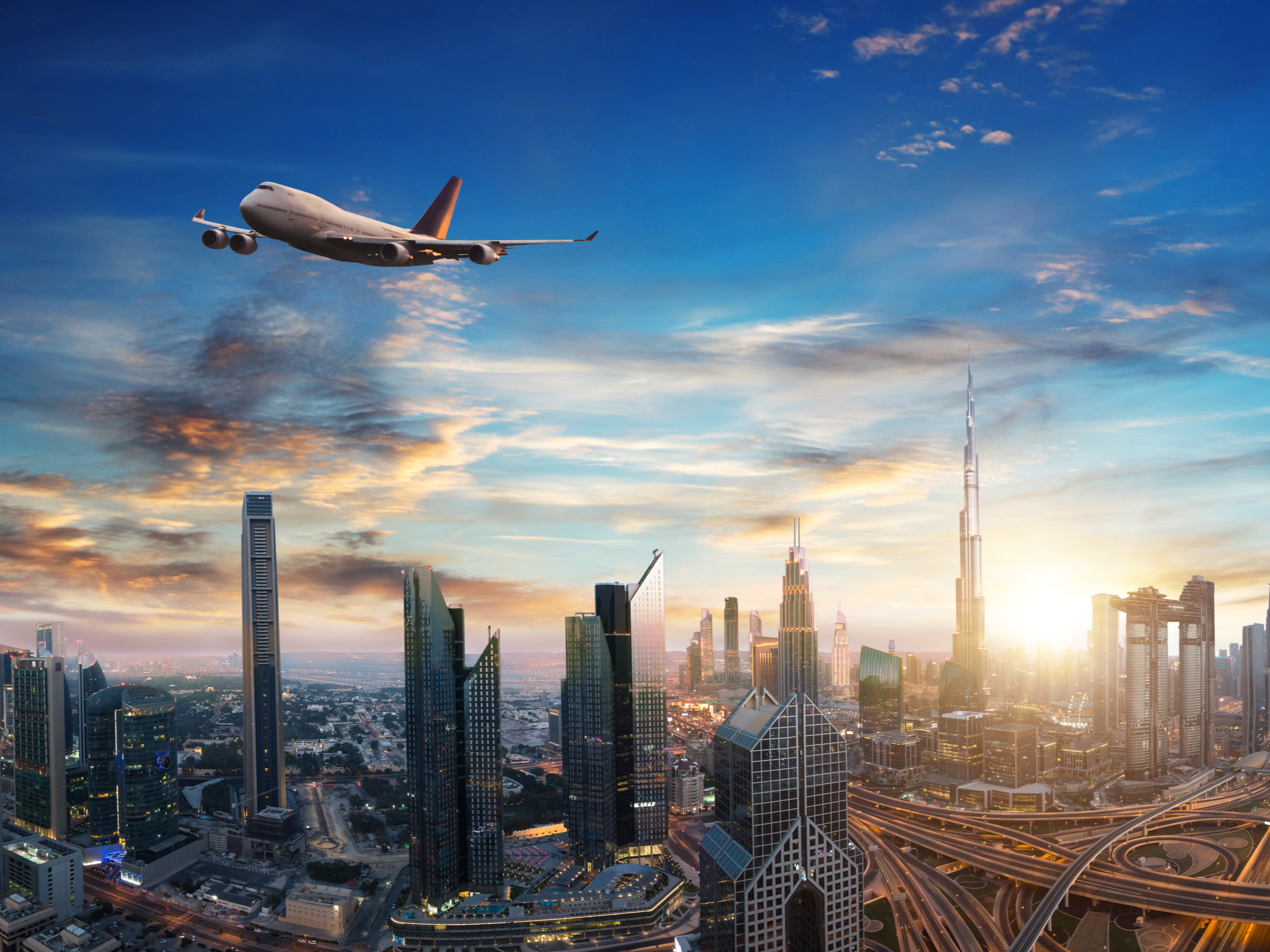 Flights from Dubai to London – which have been part of the UK/UAE travel corridor – have been named the busiest international air route in the world. This was revealed by the Arabian business and aviation analytics firm OAG.

OAG said the busy route was credited to the UK’s decision to remove the UAE from its quarantine list last month, prompting travellers and tourists to book tickets to Dubai.

However, it’s not all good news for British tourists looking to book tickets for the emirate. The threat of an ongoing lockdown period in the UK – which seems likely to continue until March – will probably put a dampen on seat availability and price.

During the lockdown period, which is likely to continue until at least March, only essential trips are permitted, including travelling abroad. Holidays are currently off-limits for most Britons, and the new restrictions will entail wider travel curbs.