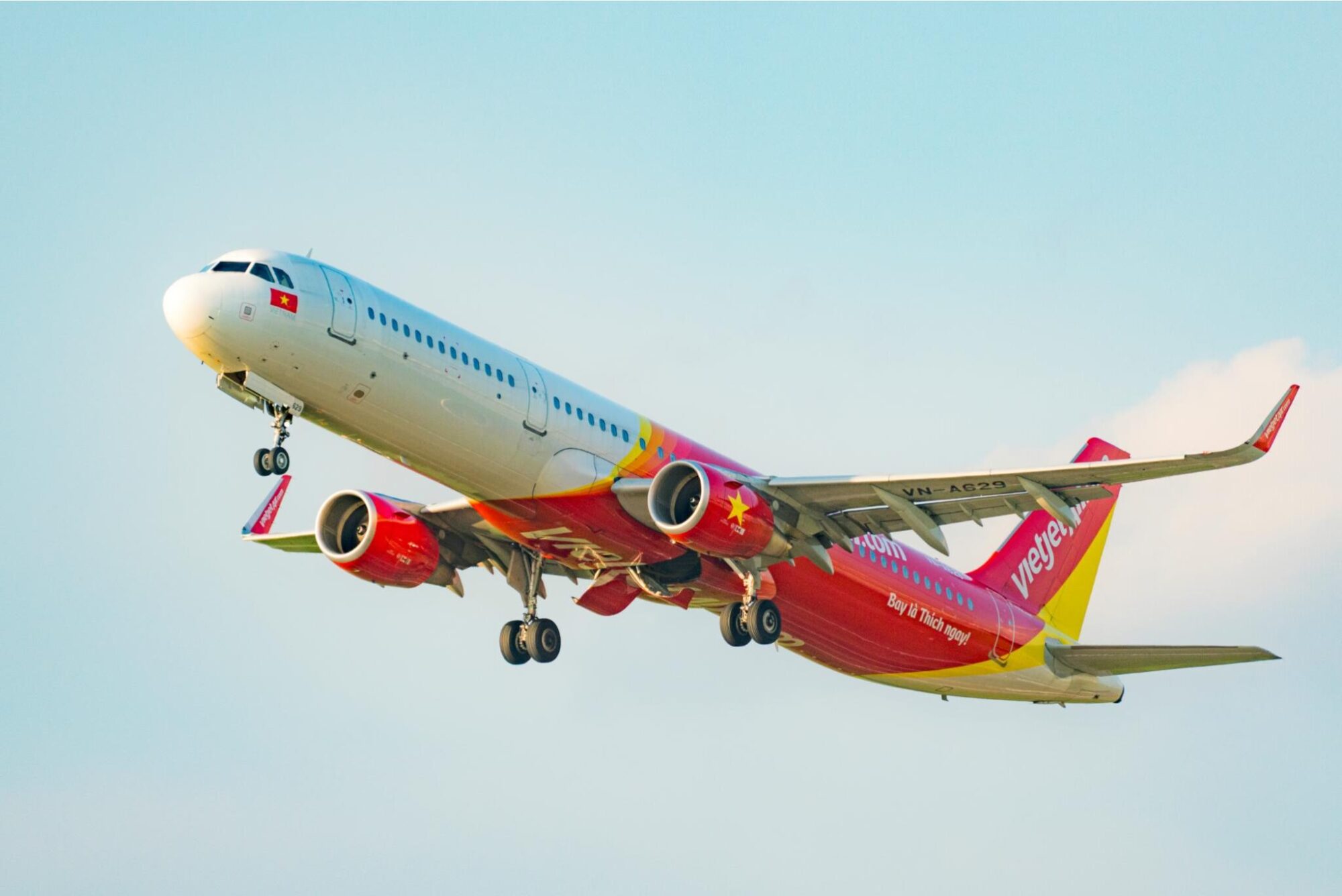 The new-age carrier Vietjet will officially reopen frequent return flights between Seoul and Ho Chi Minh City (HCMC) from 7 October. Accordingly, the carrier will operate one flight from HCMC to Seoul (Incheon) on every Wednesday from 30 September.

The frequent flight from Seoul to HCMC will be in service from 7 October on every Wednesday. On 29 September, it will also operate an extra flight from Hanoi to Seoul with its return flight to land in HCMC on the same day.

The airline has also launched a brand-new Deluxe ticket class and upgraded Skyboss services on its entire flight network. The new services are expected to bring its passengers safe and enjoyable flights by providing them premium incentives such as flight care insurance, luggage packages, priority check-in/boarding, hot and diverse choices of food and beverages and seat selection option, etc.