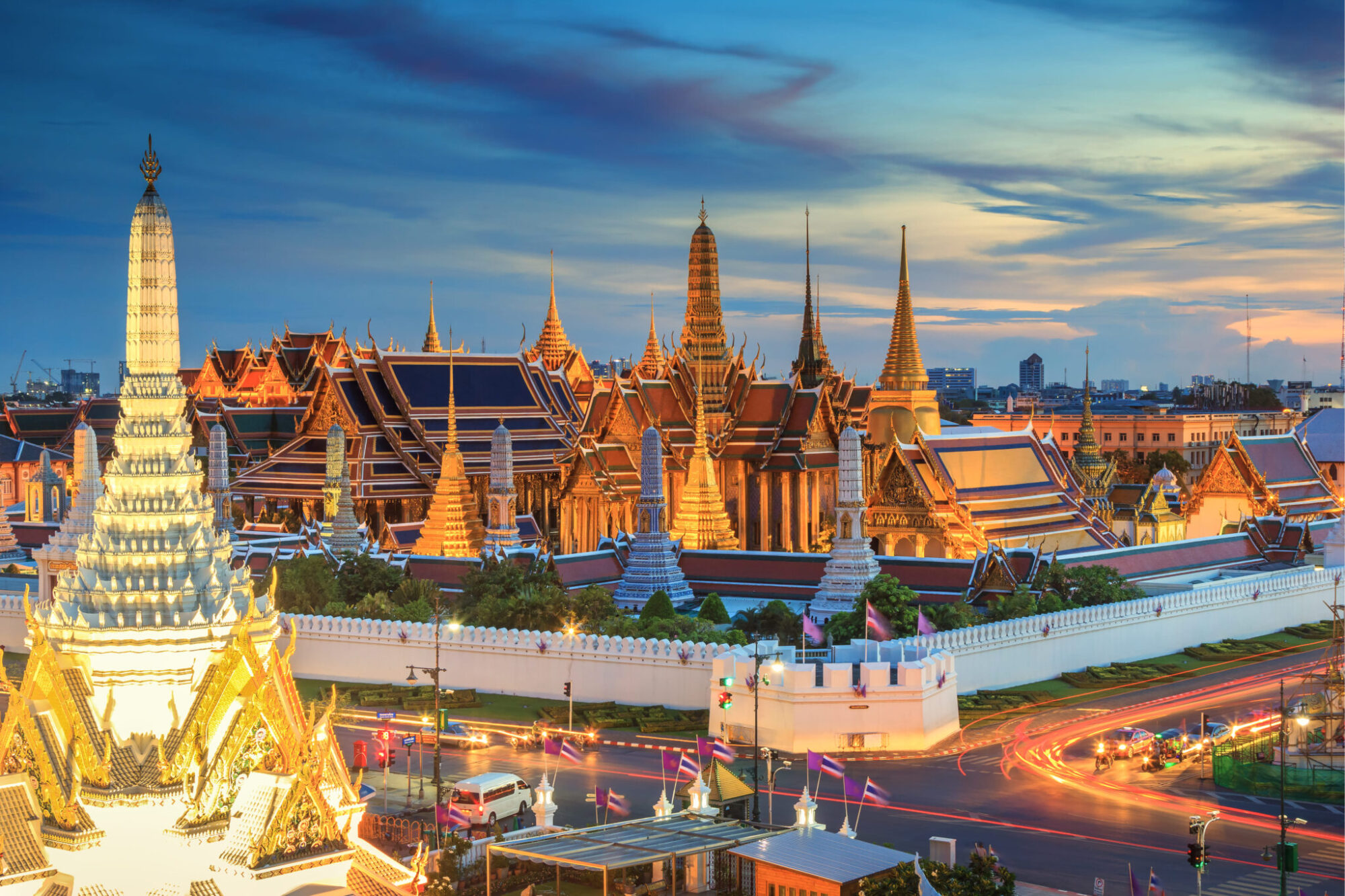 The government of the UAE and the government of Thailand have signed a mutual visa waiver to facilitate the issuance of visas to the citizens of the two countries. Under the agreement, citizens of the UAE holding diplomatic and special passports are exempt from entry visas to Thailand, noting that the agreement will enter into force after the completion of constitutional procedures in both countries.

The agreement was signed by Khaled Abdullah Belhoul, the undersecretary of the UAE Ministry of Foreign Affairs and international cooperation and Waravuth Pouapinya, Thailand’s designated ambassador to the UAE, following a bilateral meeting attended by Faisal Issa Lotfi, the assistant undersecretary for consular services affairs at MoFAIC.

He also hailed the volume of trade exchange between the two countries and the need to develop it institutionally, which will boost tourism and cultural exchanges, and lead to promoting new business, trade and investment opportunities.

The agreement includes visa exemption for Emirati citizens holding diplomatic and special passports to enter, exit and pass through Thai territories without a visa, with a stay period not exceeding 90 days from the date of entry.