Travelling to Scotland? All arrivals to pay USD 2413 for 10-day mandatory hotel quarantine

Travelling to Scotland? All arrivals to pay USD 2413 for 10-day mandatory hotel quarantine 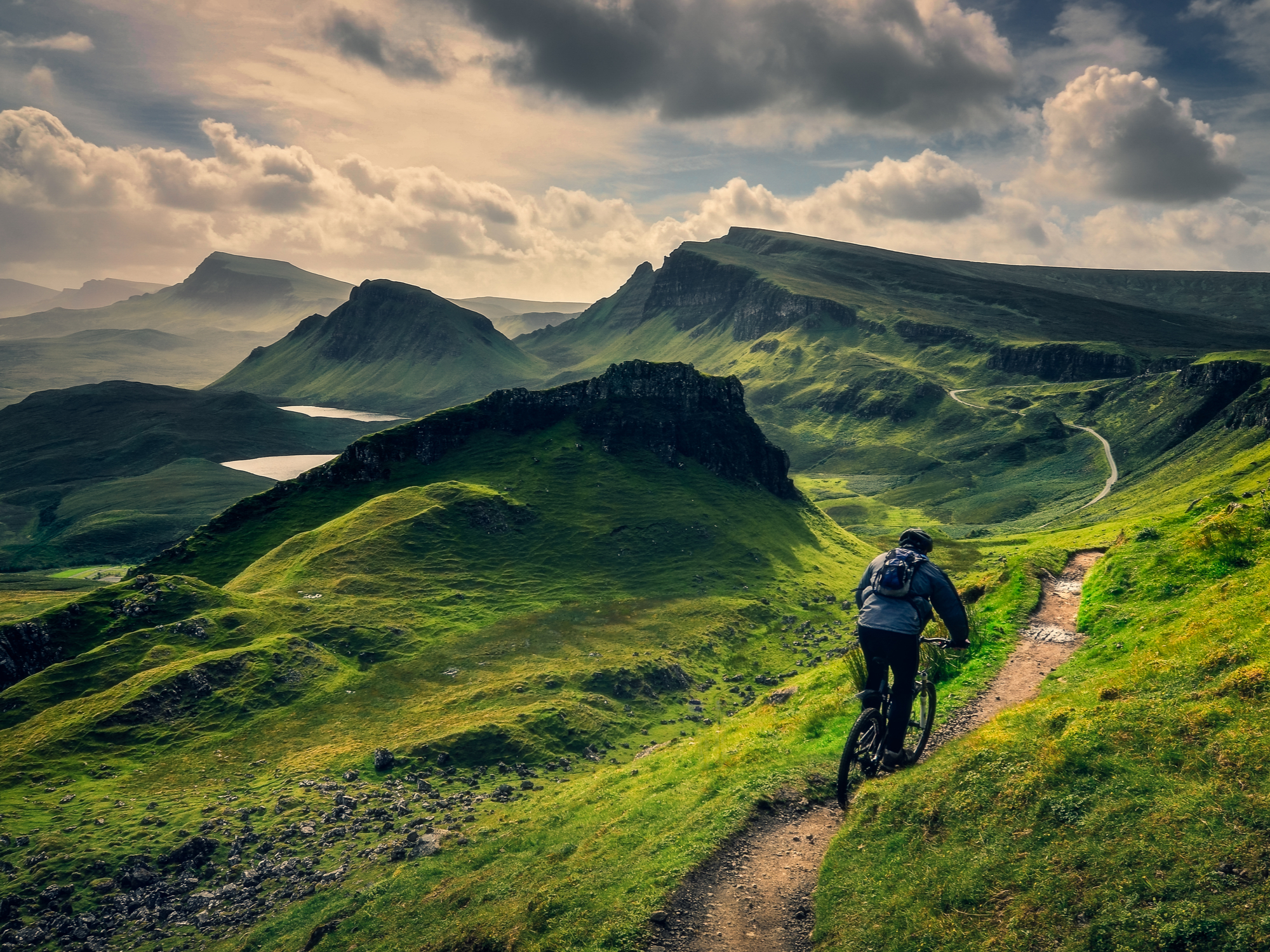 Scottish transport secretary, Michael Matheson, has confirmed all visitors to the country will be required to stay in a designated hotel for ten days on arrival from. Six hotels close to Aberdeen, Edinburgh and Glasgow airports with a combined capacity of 1,300 rooms will be used to implement the quarantine.

The cost of the stay, set at GBP 1,750 (USD 2413.43) per person, must be met in advance by travellers. Final costs for those not travelling alone are currently being worked through, Matheson added, as well as the details for a managed isolation welfare fund which will be launched for those who cannot afford the charge.

All arrivals will be tested twice for the virus – once on day two and once on day eight after arrival. Visitors from the Common Travel Area, which includes Jersey, Guernsey, the Isle of Man and Ireland, will be exempt from the rules.

The rules for Scotland go further than those for England, announced earlier, which only require hotel stays for arrival from designated ‘red list’ countries. These currently include much of South America, South Africa, Portugal and elsewhere.

Matheson also said existing travel exemptions will be strengthened, including limiting overseas training for elite sportspeople to athletes and coaches preparing for the Olympics and Paralympics.

A small number of arrivals will not be required to isolate, such as those involved in essential supply chains for goods coming into Scotland.

Matheson said: “To manage the risk of importing new variants, and to give vaccine deployment the best chance of bringing us closer to normality here in Scotland, we have to place further limits on international travel. The UK government has only committed to adopting this for travellers returning from ‘red list’ countries. However, we know that is not sufficient and we will go further. The clinical advice is clear that a comprehensive system of managed quarantine is essential to minimise the impact of new Covid-19 variants.”

The post Travelling to Scotland? All arrivals to pay USD 2413 for 10-day mandatory hotel quarantine appeared first on Travel Daily.