The UK Requires Travellers from High-Risk Countries to Quarantine

The UK Requires Travellers from High-Risk Countries to Quarantine 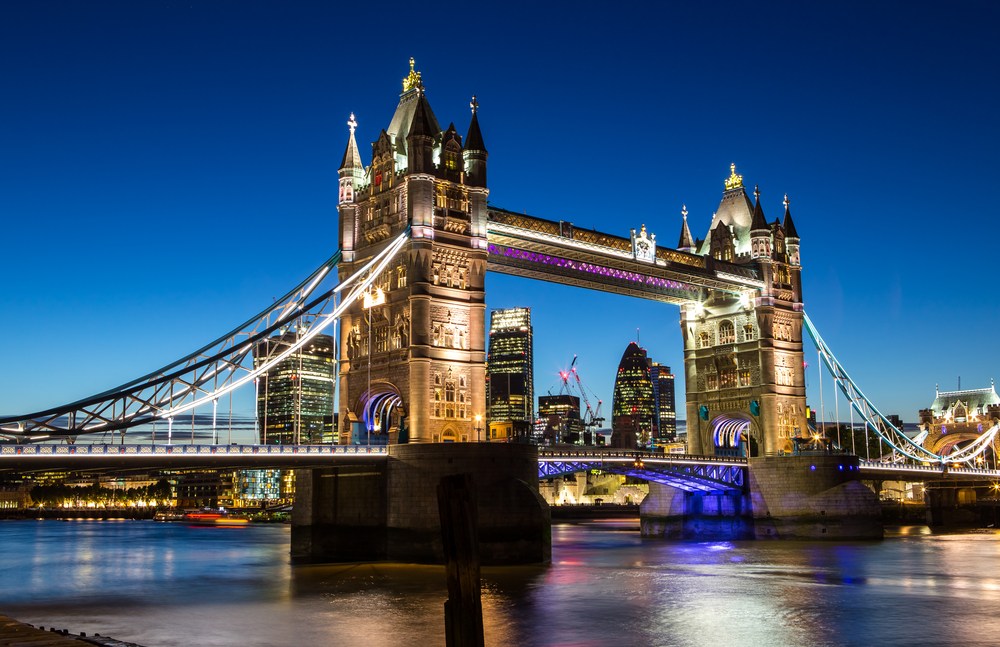 The UK will now require arriving travellers from high-risk countries to undergo their mandatory 10-day quarantine in a government-supervised hotel.

All arrivals coming from high-risk destinations — including U.K. citizens — will be required to undergo their 10-day quarantine in a hotel. The cost of the hotel stay will fall on the arriving passenger. Surprisingly the US is not considered “high-risk country, however much of South America, South Africa and Portugal are among the regions that must quarantine.

The U.K. has already banned non-nationals and non-residents from 30 high-risk destinations from entering the country. As such, the hotel quarantine applies to those who cannot be denied entry.

Johnson’s announcement detailed the hotel quarantine applies to those coming from 22 countries. Currently, it’s unclear which 22 countries of the 30 countries on the travel ban list the new requirements apply to.

It’s worth noting that the hotel quarantine measures do not apply to all travellers arriving from international destinations.

By requiring passengers to undergo their quarantine at a government-supervised hotel, authorities are hoping to cut down on the possibility of travellers not following the rules. The hotel scheme will allow the government to supervise those in isolation.

“We have to realize there is at least the theoretical risk of a new variant that is a vaccine-busting variant coming in, we’ve got to be able to keep that under control,” Prime Minister Boris Johnson said previously.

The new restrictions in the U.K. are in line with those that have been in place in countries like Australia and much of Asia since March 2020. Arriving passengers have long had to quarantine for 14 days in government-supervised hotel rooms, which has helped to drop the rates of infection in those countries to some of the lowest in the world.

The U.K. already requires that all arriving travellers have a negative COVID-19 test, taken no more than 72 hours prior to scheduled departure. Additionally, all arriving passengers must self-quarantine for 10 days, following the suspension of the U.K.’s travel corridors scheme.

Passengers in England can utilize the Test to Release scheme to reduce the amount of time spent in quarantine. After five days of quarantine, a passenger can purchase and take a COVID-19 test. If the result comes back negative, the traveller can forgo the rest of their quarantine.

However, those coming from travel ban countries cannot use the Test to Release scheme.

The post The UK Requires Travellers from High-Risk Countries to Quarantine appeared first on Travel Daily.