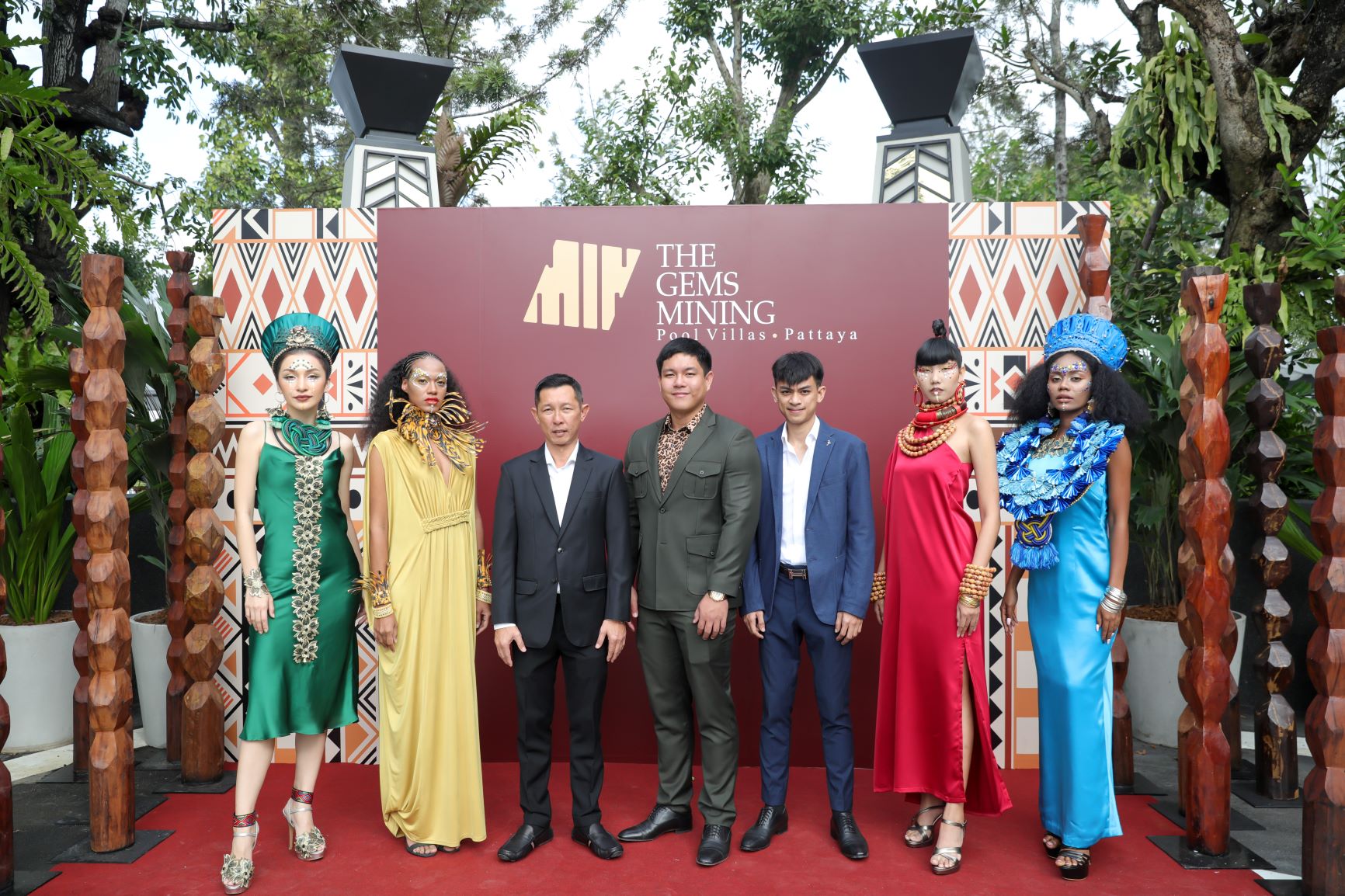 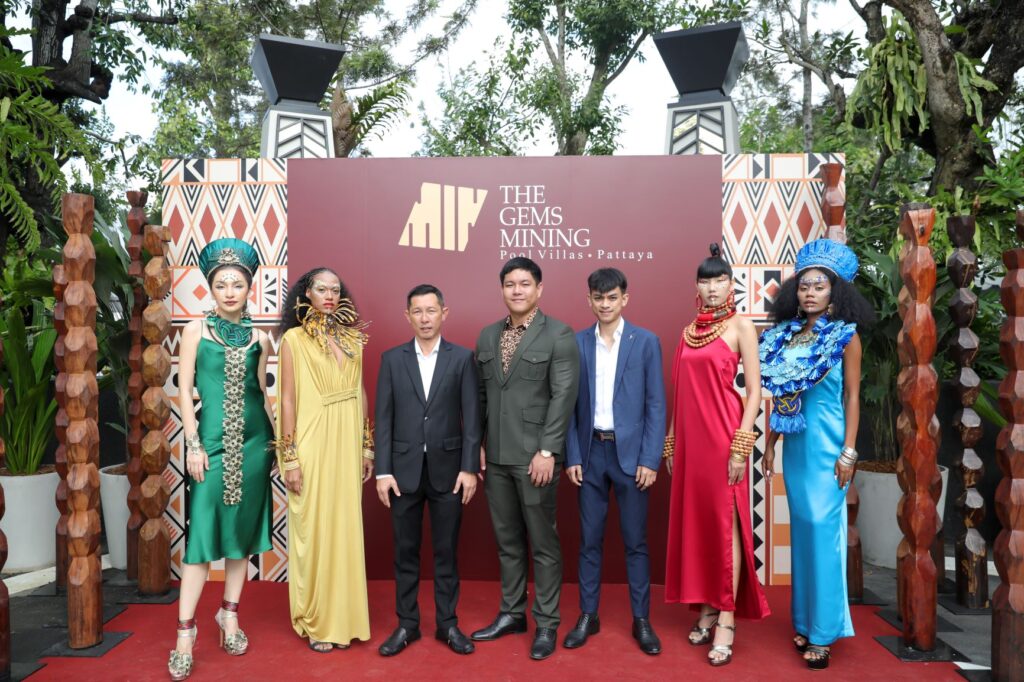 The Gems Mining Pool Villas Pattaya threw a sparklingly extravagant grand opening at the resort on 12 November 2020. The grand opening was presided over by the Mayor of Pattaya, Mr. Sontaya Khunpluem, with many guests of honour attended.

The celebration started in the morning with religious ceremony, followed by the opening with drums marching and a special performance King of Africa. The guests then were hosted lunch and entertained with live jazz band, DJ and mini concert by a popular Thai Lookthoong singer, Fon Thanasoonthorn.

Mr. Meechai Inphitak, the founder and brainchild of the resort said, “My family and I would like to humbly thank Mr. Sontaya Khunpleum, the Mayor of Pattaya, as well as all other guests who came to celebrate the resort’s grand opening today. It was my intention to create The Gems Mining Pool Villas Pattaya to be another unique destination. I would like our guests to relax in a precious oasis and experience a new design and decoration concept which is inspired by the African gems mining, the vibrant tribal culture, and the greatest wonder of African safari.”

The staff uniform is also another significant element of the resort being inspired by African safari. It was designed by a Thai designer Hirankrit Pattaraboriboonkul who created Tuk Tuk Thailand costume worn by Nat Aniporn Chalermburanawong and won the best National Costume in Miss Universe 2015 pageant in Las Vegas.

SEE MORE FROM THE OPENING