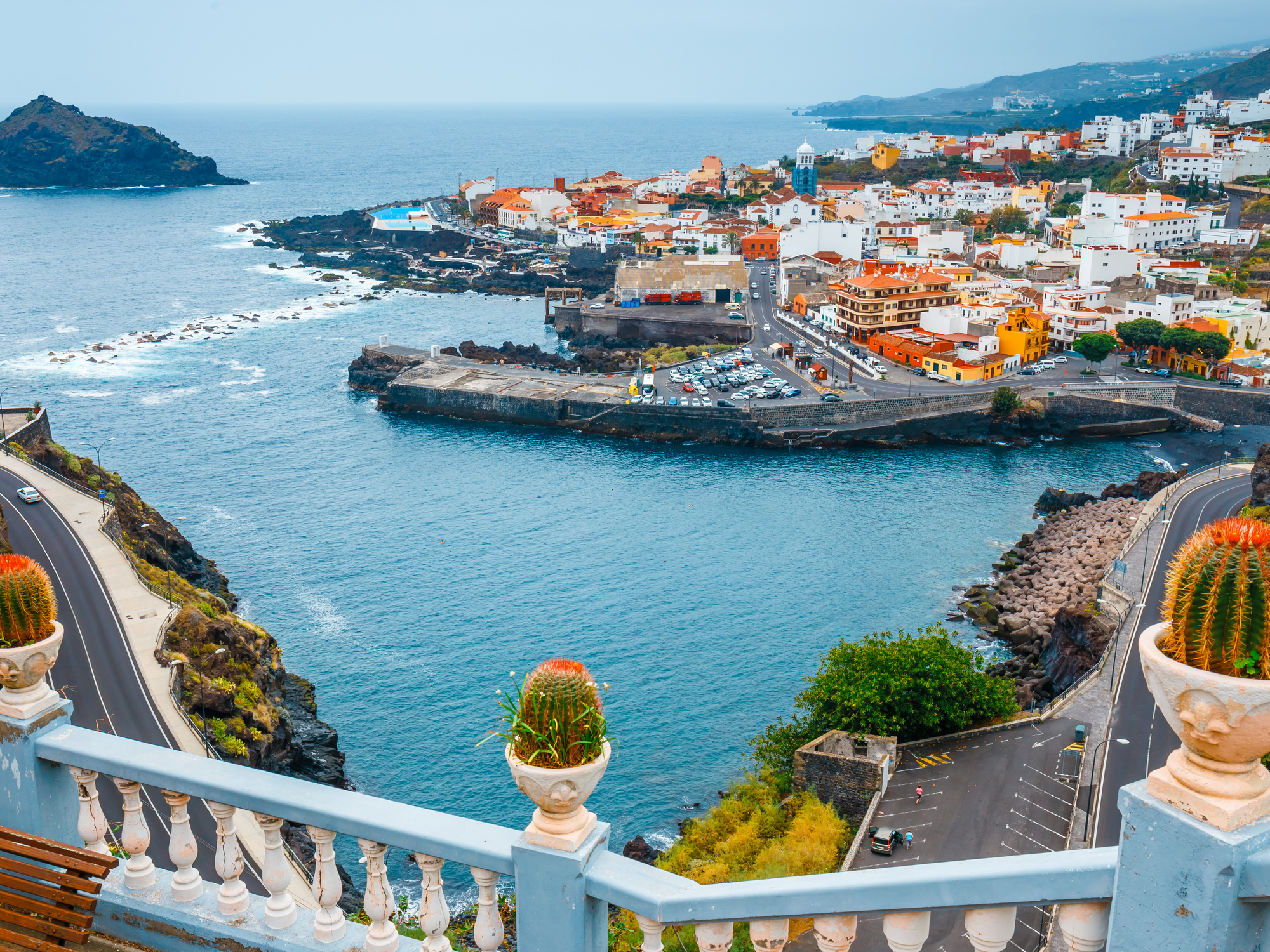 Holiday hotspot Tenerife will close its borders to international travellers from today, 18 December, as the country battles an uptick in Covid-19 cases. The shutdown will last for 15 days, encompassing Christmas and New Year’s Eve.

Thousands of travellers are likely to see their trips cancelled, in a further blow to the European tourism sector. The Canary Islands were recently removed from the UK travel safe list following the increase in cases.

Confirmed cases in Tenerife have been rising, with the island going from well below the national Spanish average to among the highest in recent weeks. The news was announced earlier by the president of the Canary government, Angel Victor Torres. He said only people travelling for health reasons, education, work, returning home, urgent judicial action, taking an official exam or an unavoidable event would be permitted to enter the island.

Travellers looking after a dependent would also be able to travel in or out of Tenerife during the 15-day period, he added. Tenerife has been on ‘red’ traffic light alert for the last fortnight. The Foreign, Commonwealth & Development Office is currently advising against all but essential travel to mainland Spain and the Balearic Islands, but not the Canary Islands.