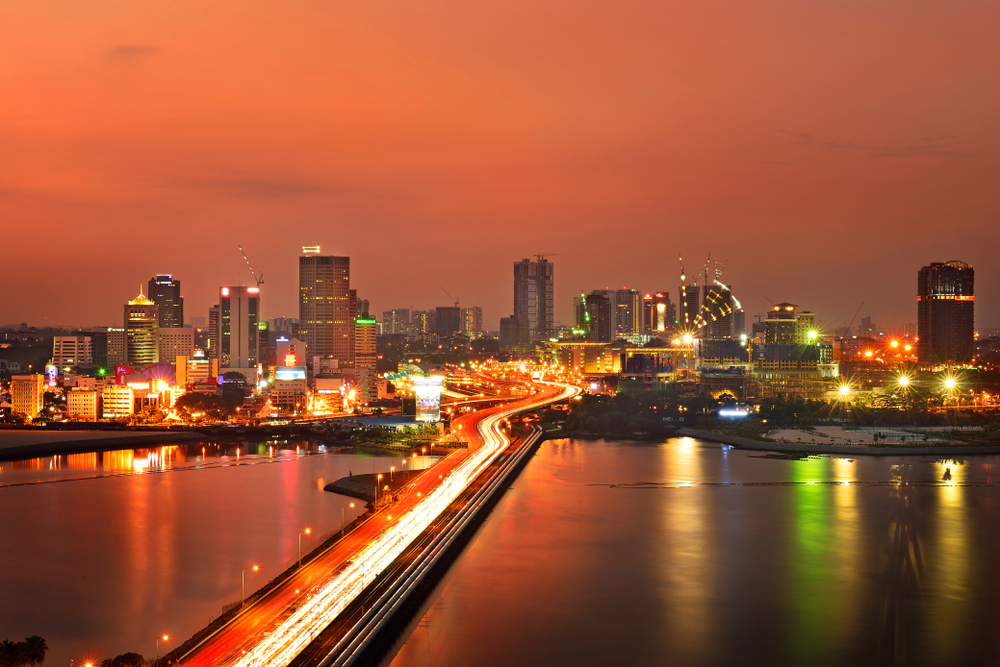 Various stakeholders have called the federal government to come up with a proper plan for Malaysia reopening to vaccinate travellers.

Bukit Gasing assemblyman Rajiv Rishyakaran suggested for the federal government to open the country’s borders to tourists and business travellers who have received the vaccine.

In a report by Free Malaysia Today, Subramaniam said that the country must establish a “special pass” system for inoculated travellers. He added that the tourism industry’s frontliners must be vaccinated before they begin to accommodate foreign tourists.

Meanwhile, the Johor state government also asked the federal government to allow those who have received the full dosage of the Covid-19 vaccine to travel to Singapore. The Malaysian workers in Singapore are either from Johor, or rent homes in and around the state capital Johor Baru.

Johor Menteri Besar Hasni Mohammad said that those who were vaccinated would be given a certificate as proof they are vaccinated. “The state government will give its suggestions and recommendations to the federal government on certain standard operating procedures on the reopening of the border with Singapore,” he said.