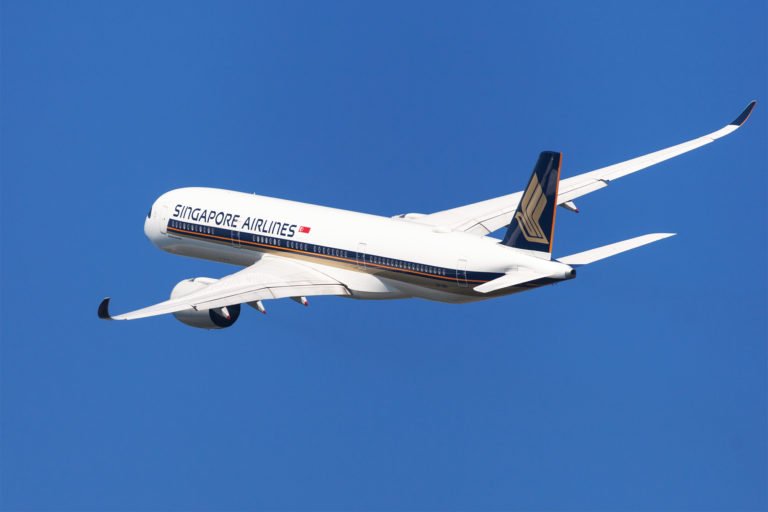 In an attempt to boost its grounded passenger business, Singapore Airlines plans to launch so-called “nowhere” flights – trips that start and end at the same airport. The airline will reportedly launch that service at the end of October.

Such a flight without a destination implies that the plane flies over nearby territories without stopping and returns to the airport of departure. Passengers will be able to spend approximately three hours in the air. Flights are expected to operate from Singapore Changi Airport.

Singapore Airlines intends to fight the economic difficulties caused by COVID-19 pandemic this way. It was previously reported that the airline was forced to lay off about 2,400 employees.