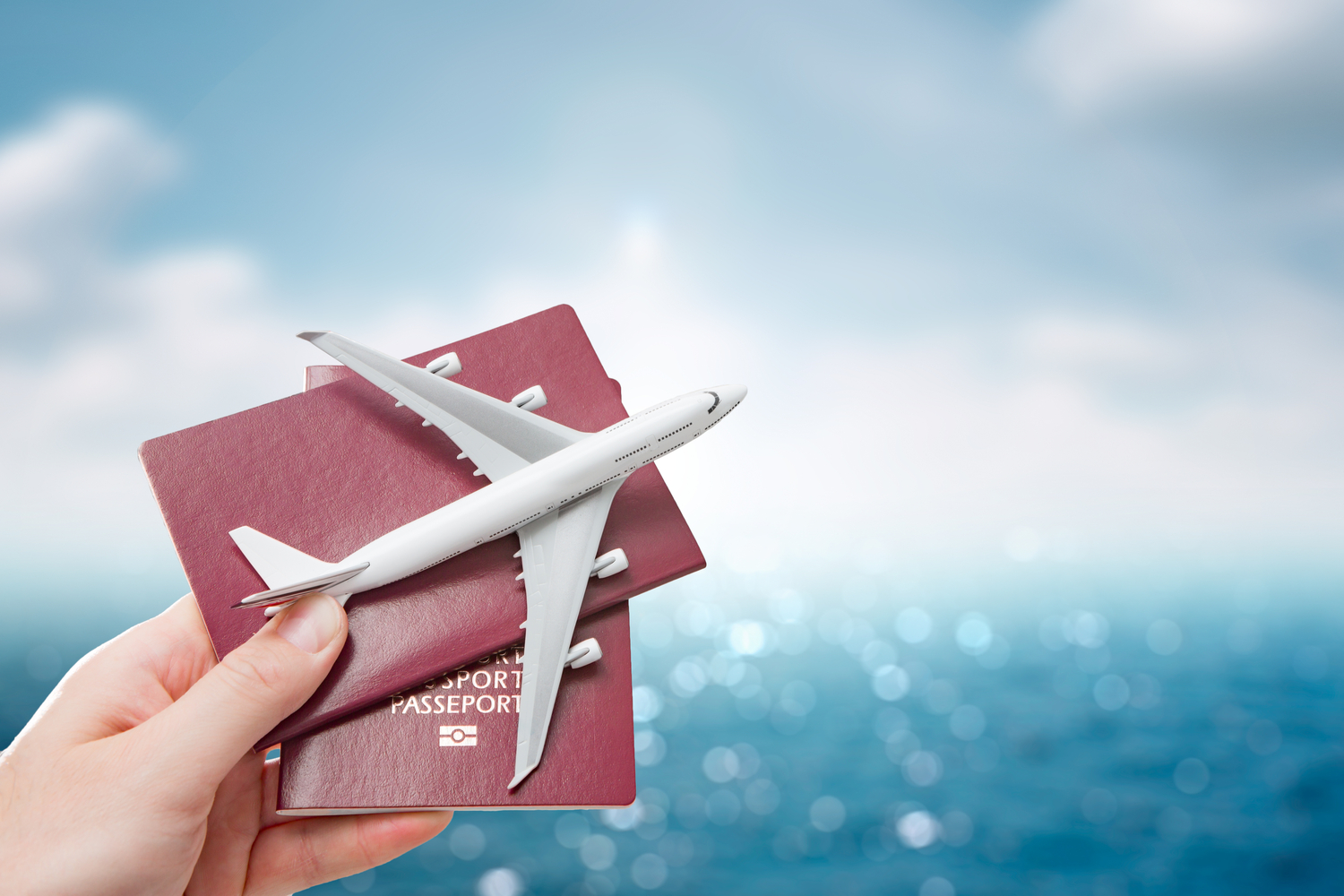 National lockdowns, closed borders and travel restrictions have helped drive up enquiries for second passports, citizenships and overseas residencies by more than 50% year-on-year, reveals one of the world’s largest independent financial advisory firms.

deVere Group, which has more than 100,000 clients globally, has reported that this highly unusual year has seen demand for its residency and citizen service ‘skyrocket’. The majority of enquiries are from high–net-worth individuals from the US, India, South Africa, Russia, the Middle East and East Asia who are seeking alternative options in Europe and the Commonwealth.

Nigel Green, founder and CEO of deVere Group, said: “Previously, a second passport, citizenship or residency were regarded by many as the ultimate luxury item; a status symbol like yachts, supercars and original artwork. While this remains the case, there has also been a shift due to the pandemic. Now, second citizenship or overseas residency are increasingly becoming not just a ‘nice to have accessory’ but a ‘must have’.” 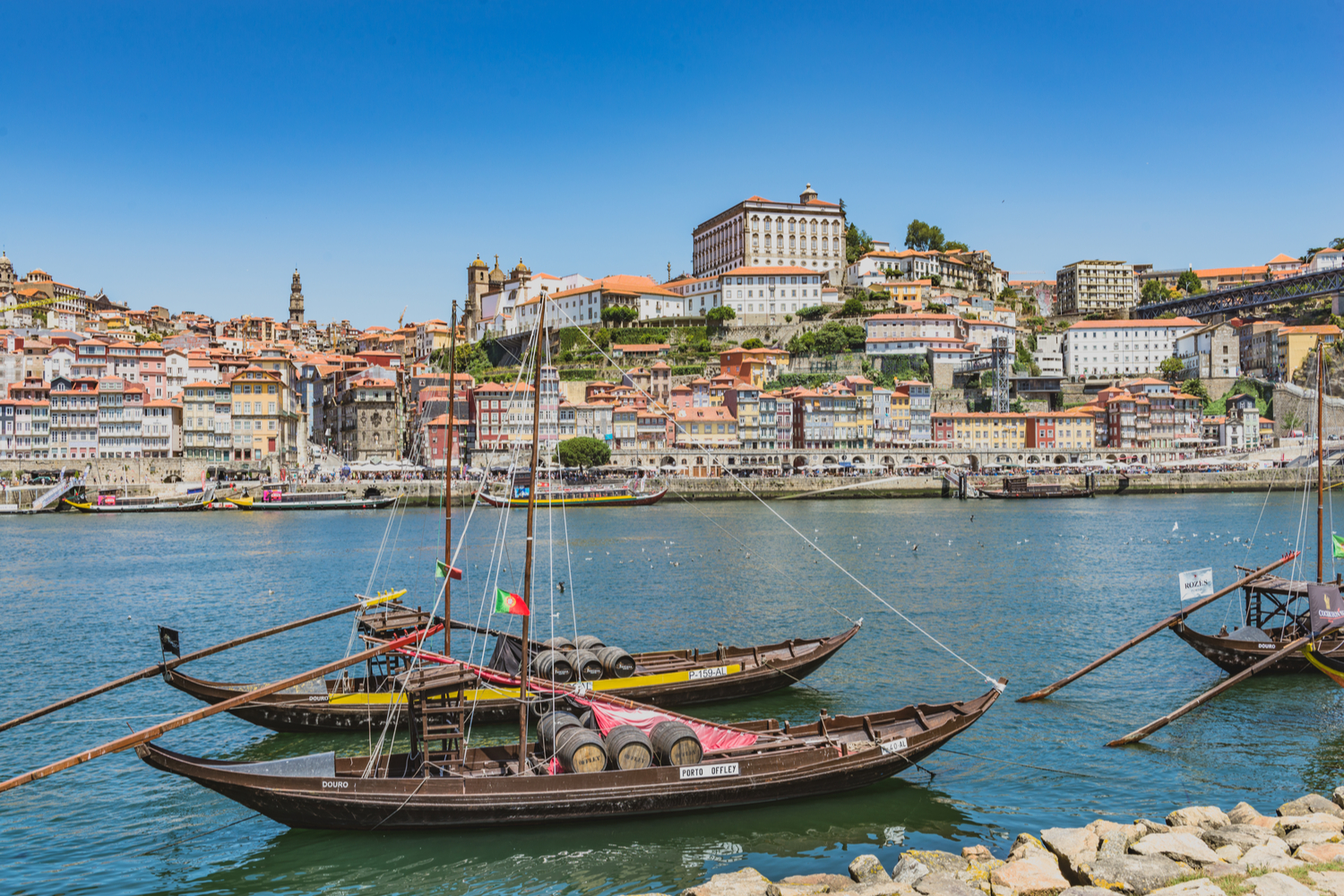 Whether it be for personal reasons, such as to remain with loved ones overseas or be able to visit them, or for business reasons, a growing number of people are seeking ways to secure their freedom of movement as they have faced travel restrictions which are, typically, based on citizenship. The pandemic has served as a major catalyst for demand which skyrocketed this year. It has focused minds to secure that second passport or elite residency.

“Increasingly people prefer the concept of being a global citizen, rather than being solely tied to the country of their birth. They too value the many associated benefits including visa-free travel, world-class education, optimal healthcare, political and economic stability, reduced tax liabilities and wider business and career opportunities,” he added.

Every host country has different criteria for granting citizenship, including time spent in the country, being able to prove the legal source of funds and no criminal records. For example, Portugal’s residency programme requires only two weeks every two years of residency to gain the benefits, including the right to live, work, study and open a business there, as well as travel across the 26 countries of Europe’s Schengen area.

“More and more nations are running citizenship-by-investment programmes, in which applicants invest an amount of money in a sponsoring country typically in high-end, new-build real estate developments in exchange for permanent residency, citizenship, or both,” said James Minns, deVere’s head of residency and citizenship.