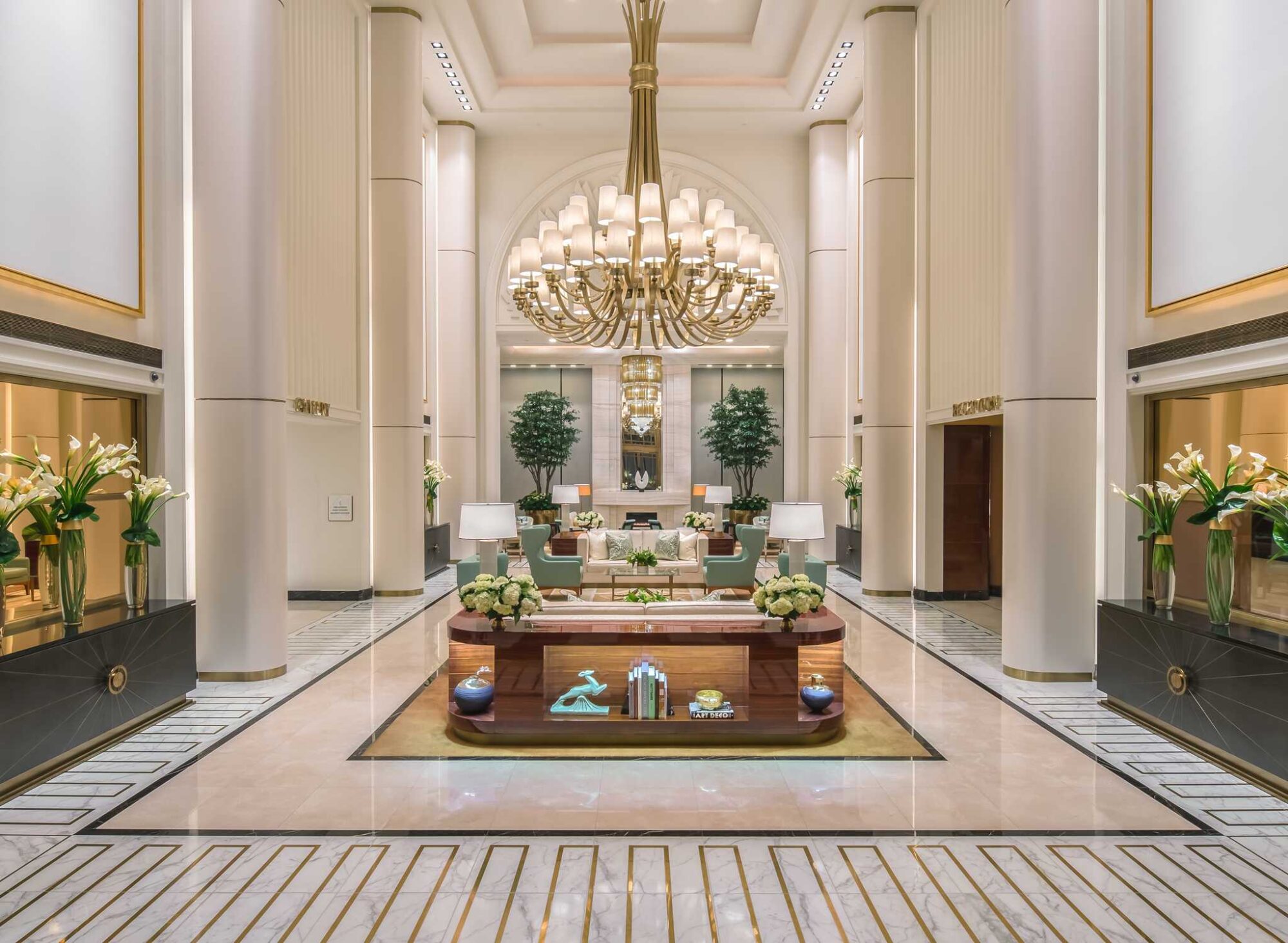 In a year when the travel industry has faced challenges like never before, Hilton has reached a historic milestone. Even as the company faced the biggest test in its 101-year history, its resilient, capital-light business model enabled it to reach the one million room milestone in the fourth quarter.

Only two hotels currently have more rooms under management, with Marriott offering 1.4 million and Chinese rival Jin Jiang home to more than a million. Three of the hotels that helped Hilton cross this important threshold paint a picture of its global growth story.

Hilton Garden Inn Umhlanga Arch in South Africa, illustrates an expansion into Africa; Tru by Hilton Savannah Airport, showcases the power of the fastest-growing new brand in the portfolio; while the Hilton Garden Inn Guizhou Maotai Town in China, helped to deliver on ambitious growth goals in the APAC market. Meanwhile, the overall Hilton development pipeline remains strong, including 2,640 hotels and more than 408,000 rooms globally.

“It has been a year unlike any other, but even in the face of incredible challenges, our team members and owners have proven that travel is an unstoppable force for good,” said Chris Nassetta, president and chief executive of Hilton.

“Thanks to their grit and determination, Hilton has made a difference in the lives of so many and positively impacted communities at a time when our hospitality is needed more than ever – and together we look forward to creating even more meaningful memories in the year ahead.”