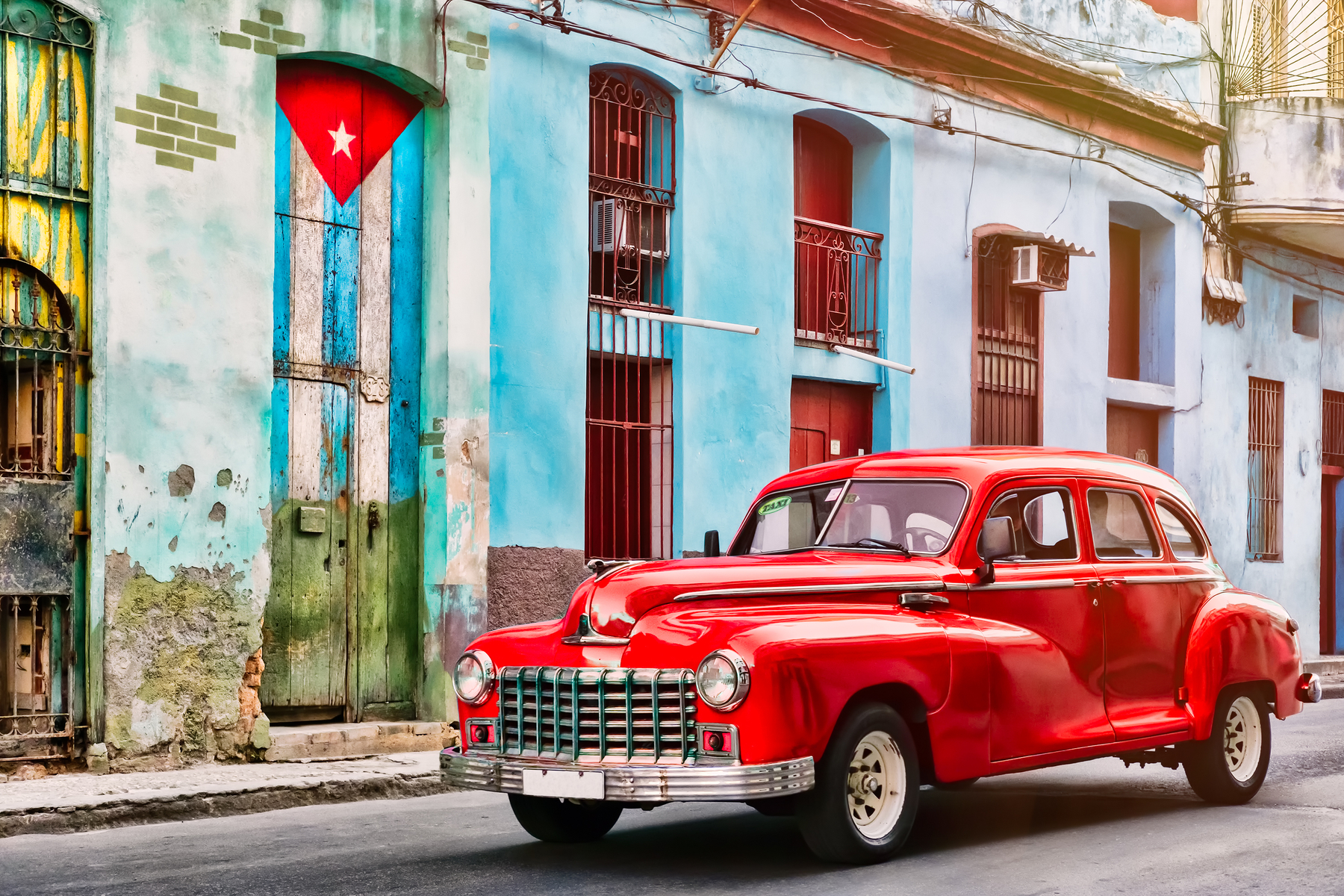 Most of the Caribbean island nation, which closed its borders six months ago in a bid to contain the spread of the virus, is now opening up to international tourism starting next week as it moves towards a ‘new normality’ after containing its coronavirus outbreak. This was revealed by the Cuban Prime Minister Manuel Marrero.

The country is now gradually opening up to tourism ahead of the November-March high season, first in the northern keys and then its Varadero beach resort.

Thirteen of Cuba’s sixteen provinces will now be open to tourism, Marrero said in a roundtable discussion broadcast to the nation. However, its capital city Havana will not open yet as it has just curbed a second wave of infections with strict measures, including a curfew.

As travel and tourism sector is a big contributor to the nation’s economy, its suspension this year has dealt a heavy blow to Cuba. “We will open the possibility of international flights for all the provinces that are in this third phase,” Marrero said, noting that all arrivals would be tested.

Cuba’s universal, community-based healthcare system has contained its outbreak and reduced mortality by hospitalising all confirmed cases, tracing and isolating their contacts and applying a raft of therapeutic treatments.

Cuba has reported just 11 deaths from Covid-19 per million inhabitants, compared with 203 for the Dominican Republic and 647 for the US, statistics from Johns Hopkins University show.