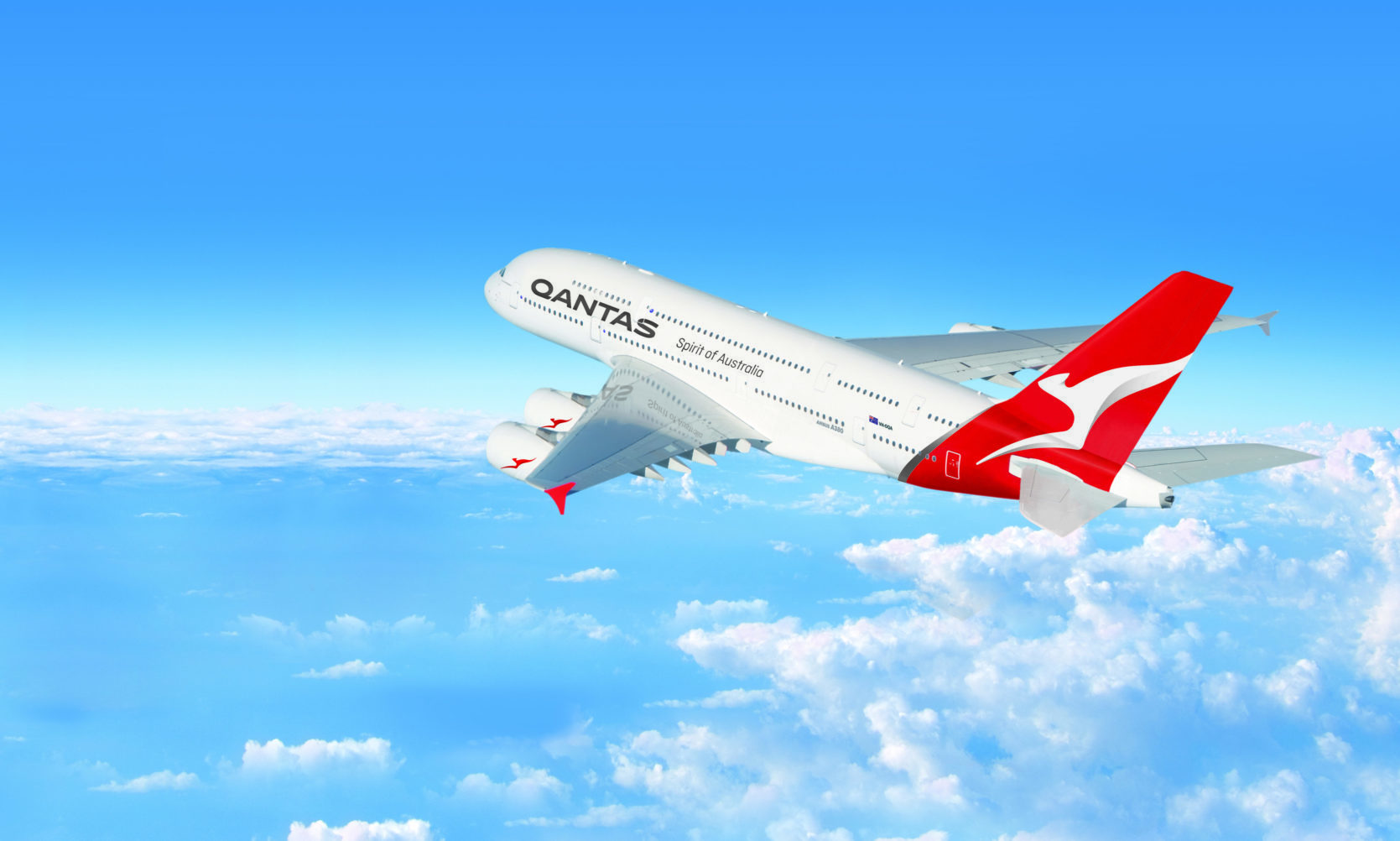 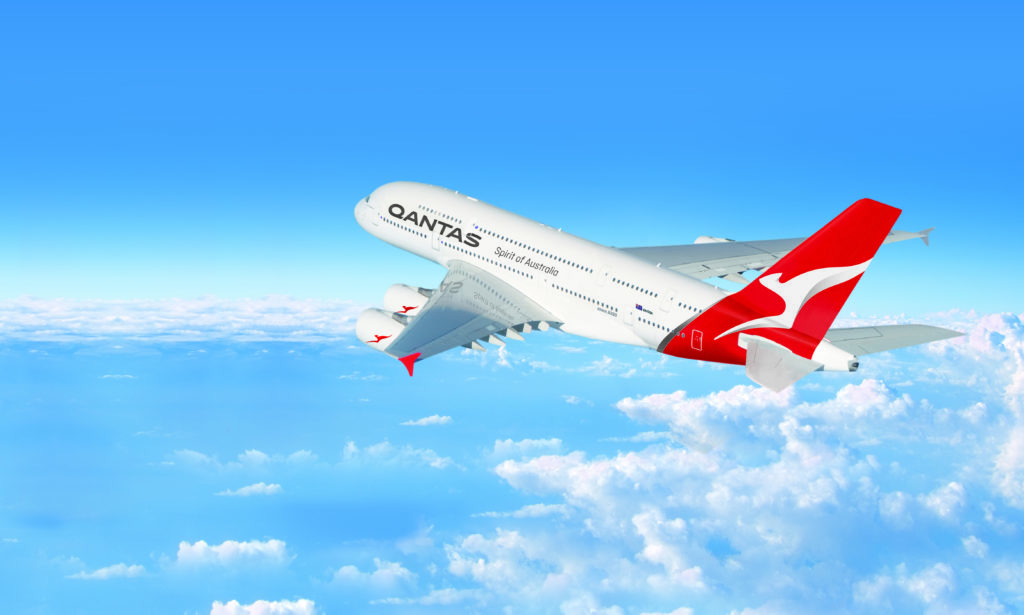 Qantas is re-opening international flight bookings on all its regular routes from July 1, 2021. Qantas has consistently targeted mid-2021 as the resumption date for its international services. Now, six months out, Qantas is sticking to that timeline. But not everything is reverting to normal. The Qantas A380s will remain on the ground. Qantas’ Boeing 787-9 Dreamliner’s will fill the breach, including operating the iconic QF1/QF2 service between Sydney and London.

Whilst this is indeed good news, I wouldn’t get too excited about it for the following reasons: Australia has been among the most pro-active hard-line countries when it comes to fighting COVID-19, acting swiftly to close international and domestic borders even though they didn’t always get it right.

While there are plenty of Australians with itchy feet keen to go somewhere, anywhere, a blanket resumption of Qantas international services on 1 July its indeed optimistic. Nearly twelve months into COVID-19 and the attendant travel restrictions, the virus is still running rampant.

Qantas has already said it will not be carrying passengers on its international services who aren’t vaccinated. But given the sluggish nature of government, the idea that the infrastructure and screening processes needed to support efficient international travelling will be up and running in under six months does seem optimistic. Many travellers feel a resumption date later in 2021 is a more realistic option.

While this hard-line approach has made it impossible for foreigners to enter, it has also been a challenge for Australians to return home. Australia has so far seen fewer than 1,000 COVID-19-related deaths a fraction of the number reported by countries in Europe and the US.

While the first inclination may be to assume that Qantas has concluded that international travel from and to Australia will be widely accessible beginning this July, I’m a little less optimistic.

Recently, new COVID-19 clusters in Sydney and Melbourne has led to close of the domestic borders again after a short-lived re-opening. In Europe and the US, the boarders have been shut again after a more aggressive new variant of the virus was discovered leading to expanded border closures and national lockdowns, which have the potential to persist for at least several months, meaning that most of the arrival will have to be in quarantine for 14 days.

Whilst vaccinations have begun, it’s not yet clear whether they entirely eliminate the risk of spreading the disease, or how effective they are against new strains. So, the big question is, will quarantine be compulsory on arrival into Australia? Let alone the 14 days in addition to the cost of $3000 per person, certainly not attractive.

Not to mention that July is the middle of winter and usually lead people or visitors spending more time indoors, where the virus is far more likely to spread. It seems like an odd time of year to “test the waters” by opening the floodgates to international travel.

So, how can we explain this accelerated timeline? This might be excessively pessimistic, but airlines do need to sell tickets in order to stay in business. It’s unclear what the carrier’s exact motives are, but by adding flights for sale, Qantas can lock in funds from travellers hoping to visit depart from Australia or those wanting to visit Australia this winter, with the airline later issuing travel credits or refunds if it’s forced to delay a flight’s start date.

On another front, Qantas has seen a tremendous impact, leading the airline to accelerate its Boeing 747 retirements, and is not planning to bring the A380s back into service until 2023 at the earliest. The Dreamliner will be taking over from the A380 on the London route for the foreseeable future. It is not just the London flights that are going back on the books. Qantas is re-opening booking from July 1 to all its usual international destinations. The 787-9 will replace the A380 on most of the regular Qantas A380 routes.

Given Australia’s especially cautious approach, it may come as a bit of a surprise to see that Qantas has accelerated its relaunch of several key international flights.