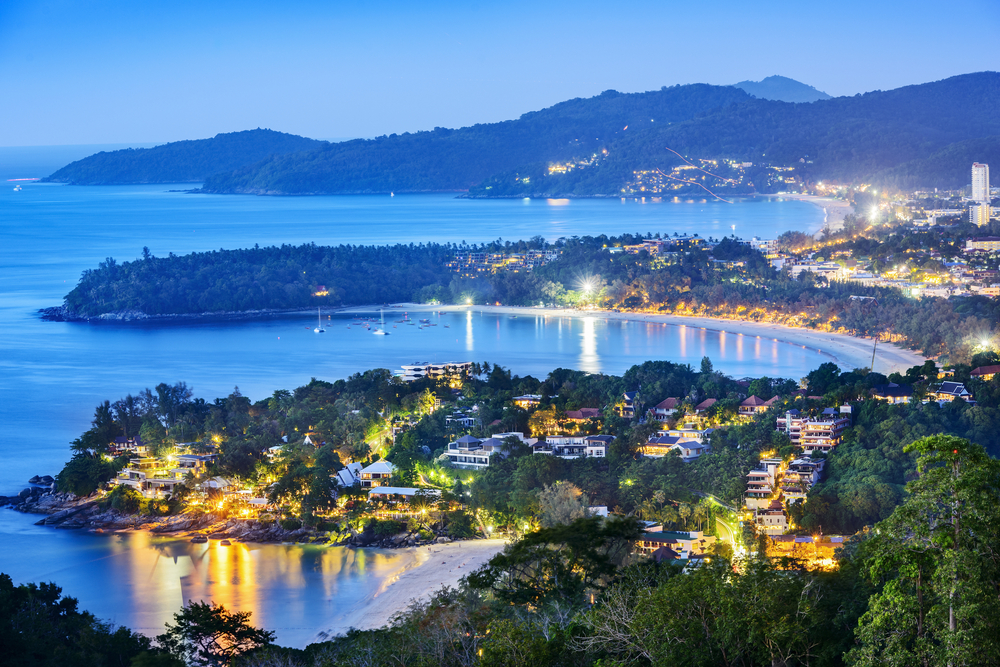 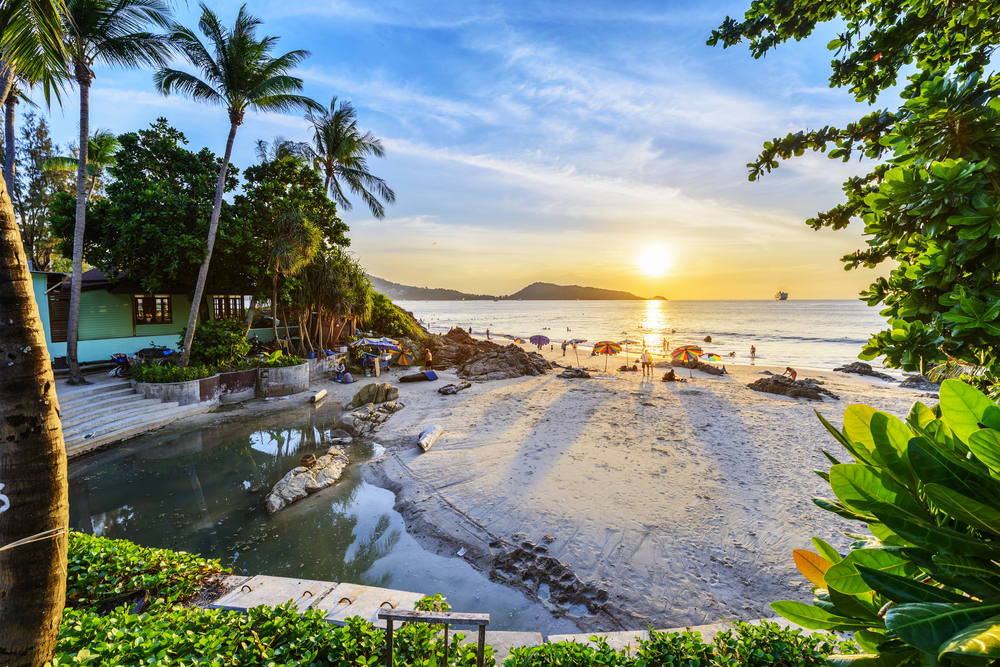 In spite of the Phuket Model, Thailand’s top resort island’s hospitality industry is in dire need of government support, if it is to survive the peak travel season, say local stakeholders and industry leaders.

Following the development of the contentious ‘Phuket Model’ international travel reopening scheme, which has sparked intense debate throughout Thailand’s travel sector, Phuket, the country’s most famous resort island, has struggled to sustain operations based on domestic tourism alone.

Anthony Lark, president of the Phuket Hotels Association, a group of 78 local properties, said: “The math simply doesn’t work with single-digit occupancies being reported. No amount of induced local demand can prevent the dramatic continued loss of jobs and rapidly eroding financial crisis for owners and operators. We strongly advocate a safe, pragmatic, and strategic reopening for foreign travellers.”

With air passenger arrivals in Phuket sinking 65% year-on-year from January through July of this year. it is a stark reality that the island’s registered accommodations will be unable to break-even (or even be cash-flow positive) relying solely on domestic demand. This could mean up to  50,000 sector workers could face redundancy by the end of the year — if there is no additional support forthcoming or international travellers are unable to visit. 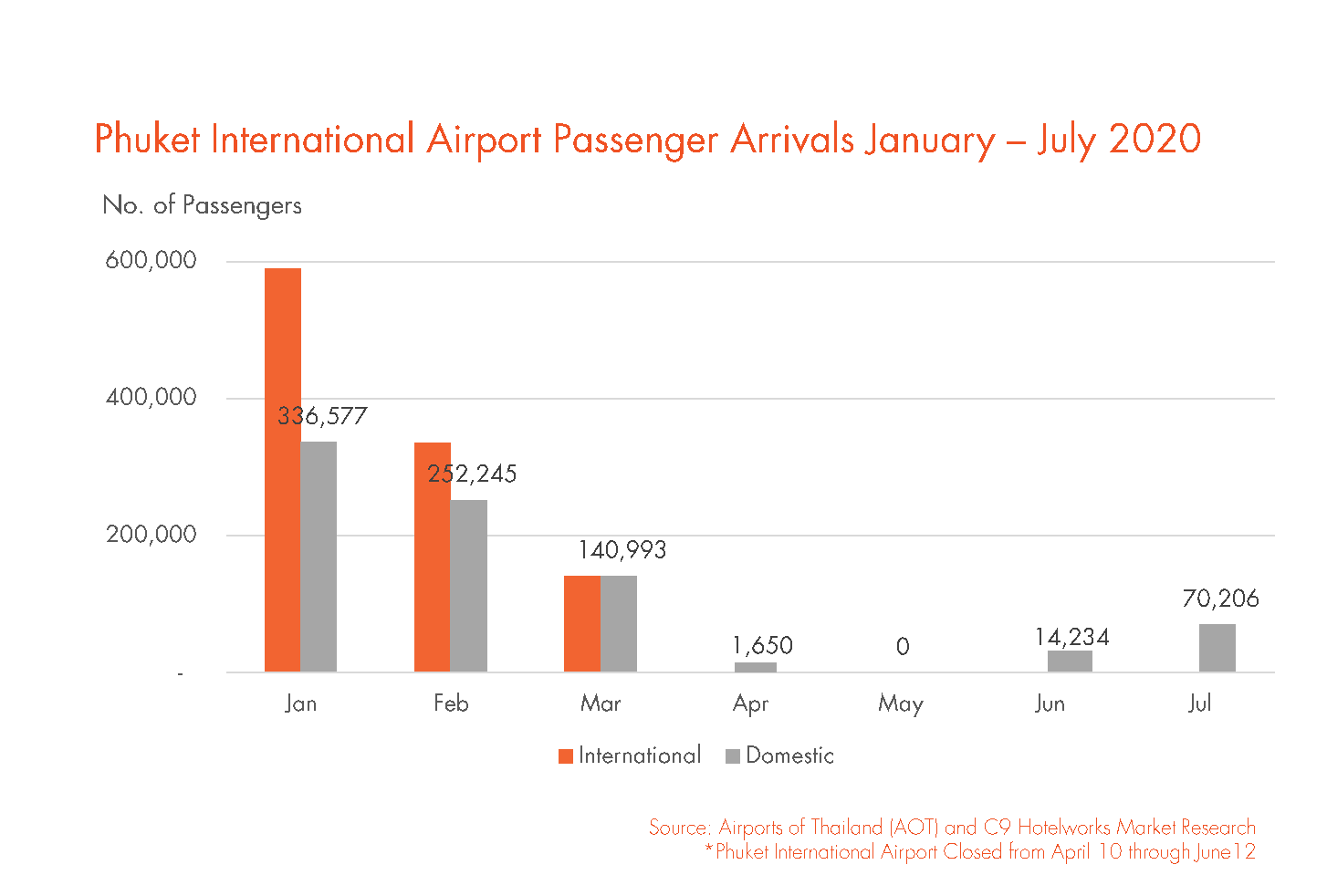 C9 Hotelworks MD Bill Barnett said: “Thailand’s failure to relaunch overseas tourism creates a dangerously perilous scenario for Phuket’s hospitality industry. The domino financial impact is not only on hotels and the expanded tourism sector, but it suffocates the development pipeline. This will negatively trigger the erosion of jobs in construction, real estate, retail and ultimately be manifested in consumer credit defaults. The situation is bad, and likely to get worse, as operating hotels incur losses day in and day out.

In terms of updating the Phuket hotel situation on the ground, there continues to be much controversy and a lack of national and local consensus over the proposed “Safe and Sealed’ sandbox long-stay program. While a stark warning was issued last week by the Bank of Thailand (BoT) over the potential disruption to the heavily tourism-dependent country, the fate of Phuket’s coming high season remains very challenged.” 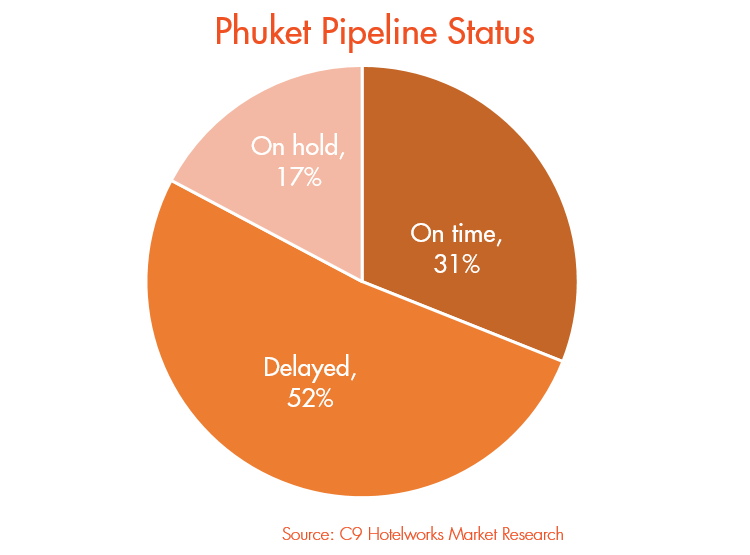 Barnett added: “Any reopening plan must not only be well planned but has to win the hearts and minds of the Thai people to see any chance of success. While the island may hold the keys to the Kingdom in leading a restoration of tourism, but the more critical issue is how hotels can fight for their lives in the current state of limbo.”

Lark closed his comments “Firstly, greater proactive dialogue between the public and private sector has to be undertaken. We can’t simply say we are now in unknown territory forever. Steps must be taken and a single voice formed.

Secondly, the Bank of Thailand (BoT) has to look at interim measures to assist hotels with short-term operating bridge loans to weather the storm and retain jobs. Tourism is a human endeavour and without protecting and nurturing our Thai workforce there will be no recovery.”