New Zealand’s passport most powerful in the world, knocks off Japan from top position

New Zealand’s passport most powerful in the world, knocks off Japan from top position 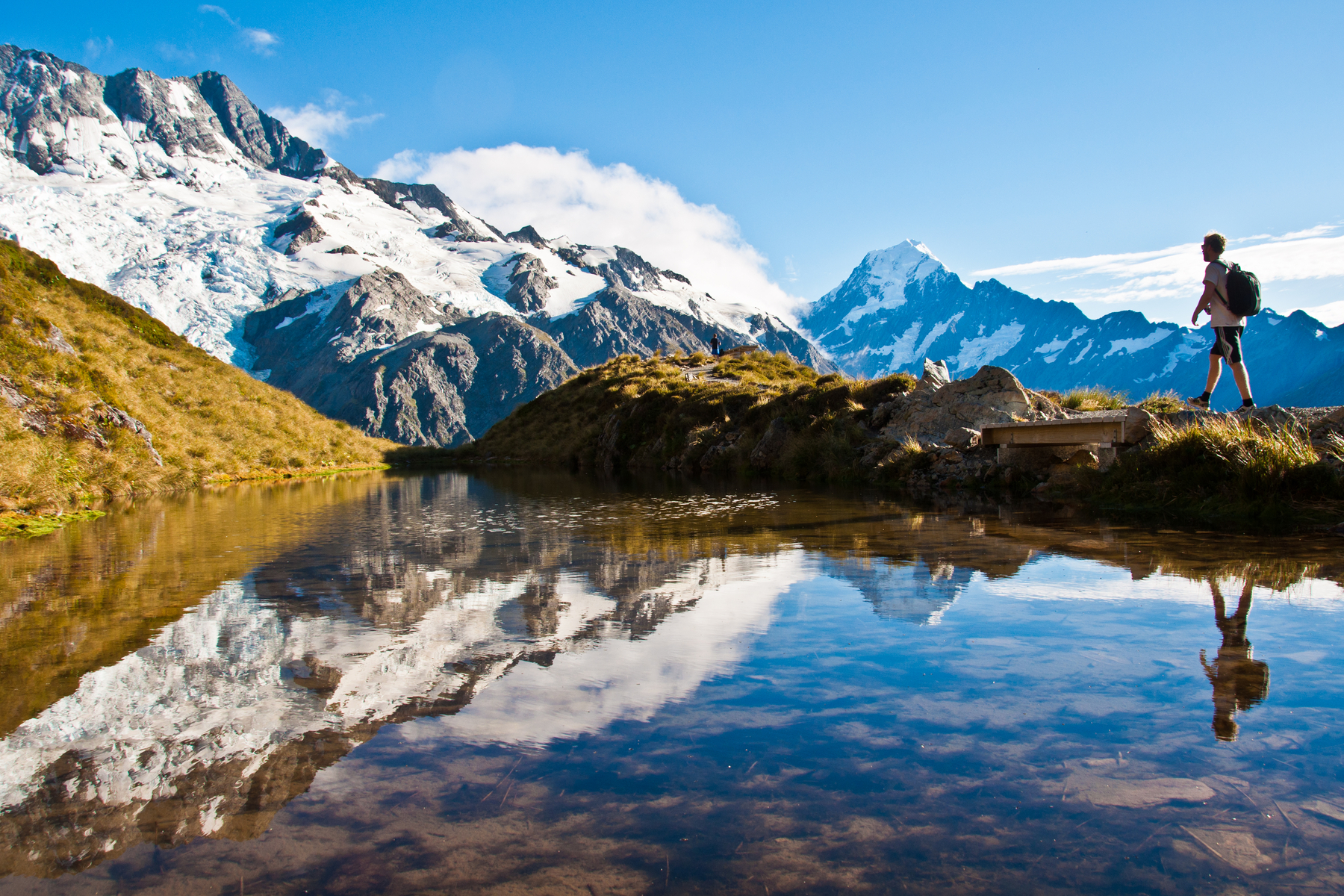 As per the recent global rankings, New Zealand passport is now the most powerful in the world. The passport index lists the power of passports in terms of real-time, visa restrictions, factoring in legislative changes, and entry requirements.

Earlier, New Zealand shared the top position with Japan. However, it has now claimed the position solely, and has secured a definitive top spot. A New Zealand passport can now get you visa-free access to more than 120 countries.

As per the reports, amid the recent COVID-19 pandemic, New Zealand managed to remain comparatively strong, and its government’s response to the crisis created a benchmark. And although its passport now has visa-free access to fewer countries than before given the COVID crisis, rankings show that Kiwi passport holders have been least affected by travel restrictions as compared to other nationalities. Also, European countries manage to be in the top 10 list majorly, because most retain access to the Schengen ‘free movement’ zone with few COVID-19 restrictions.

New Zealand is now expected to be in a better position to attract talent, as well as lure tourists post-COVID.

The post New Zealand’s passport most powerful in the world, knocks off Japan from top position appeared first on Travel Daily.