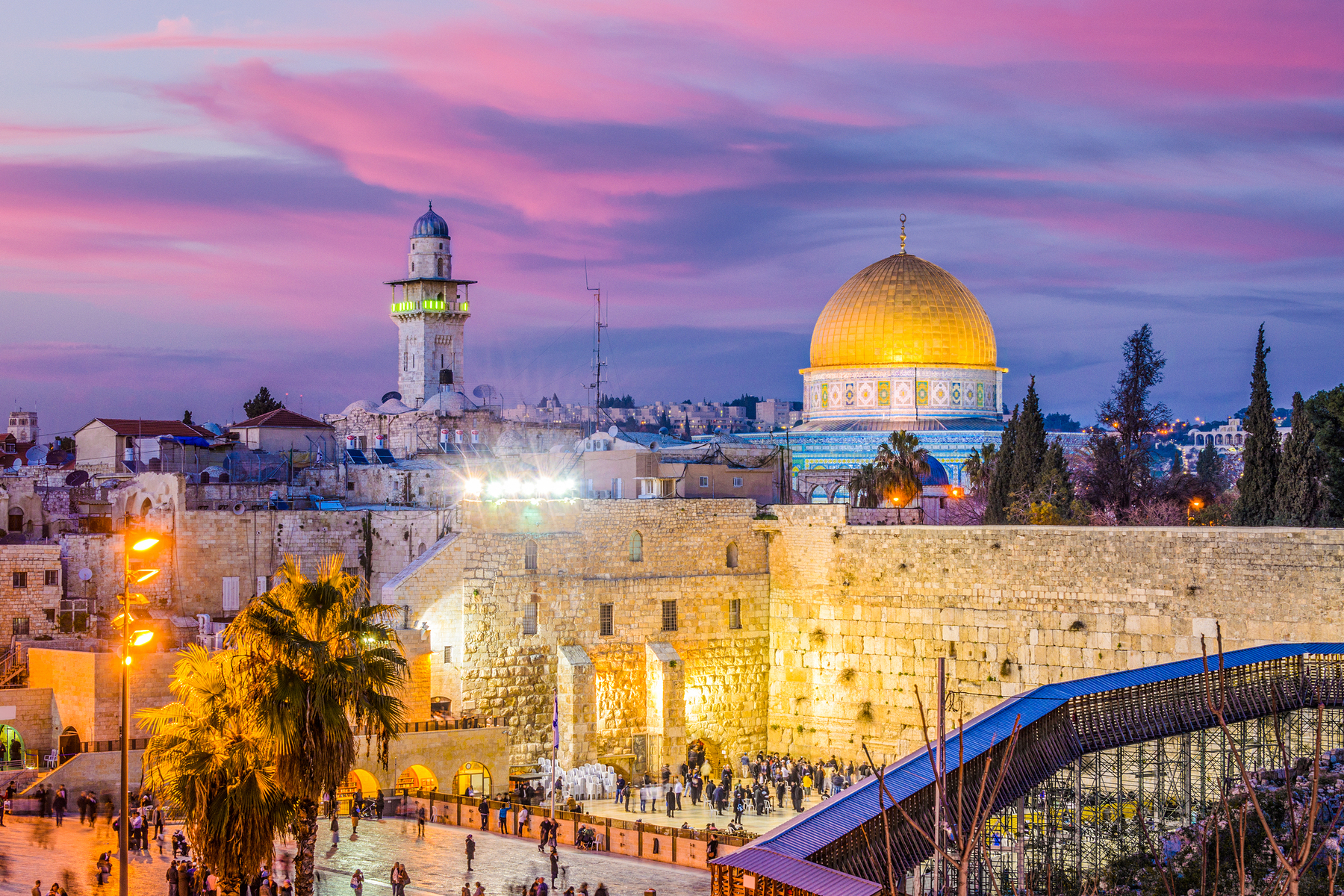 Following the 15 September US-brokered normalisation deal between Israel and the UAE, the two countries have signed a visa exemption agreement. This is the first time that Israel has signed such agreement with an Arab country.

The treaty was signed during high-level meetings and a ceremony in Tel Aviv attended by Prime Minister Benjamin Netanyahu, US treasury secretary Steven Mnuchin and two senior UAE ministers on 20 October. This is also the maiden visit of a high-level delegation from the UAE to Israel.

Under the new visa exemption agreement, citizens of both the UAE and Israel will be allowed to enter the countries without having to apply for a visa first. However, it will enter into force only after it is ratified by both countries, a process that will require a vote in the Israeli Parliament or Knesset. 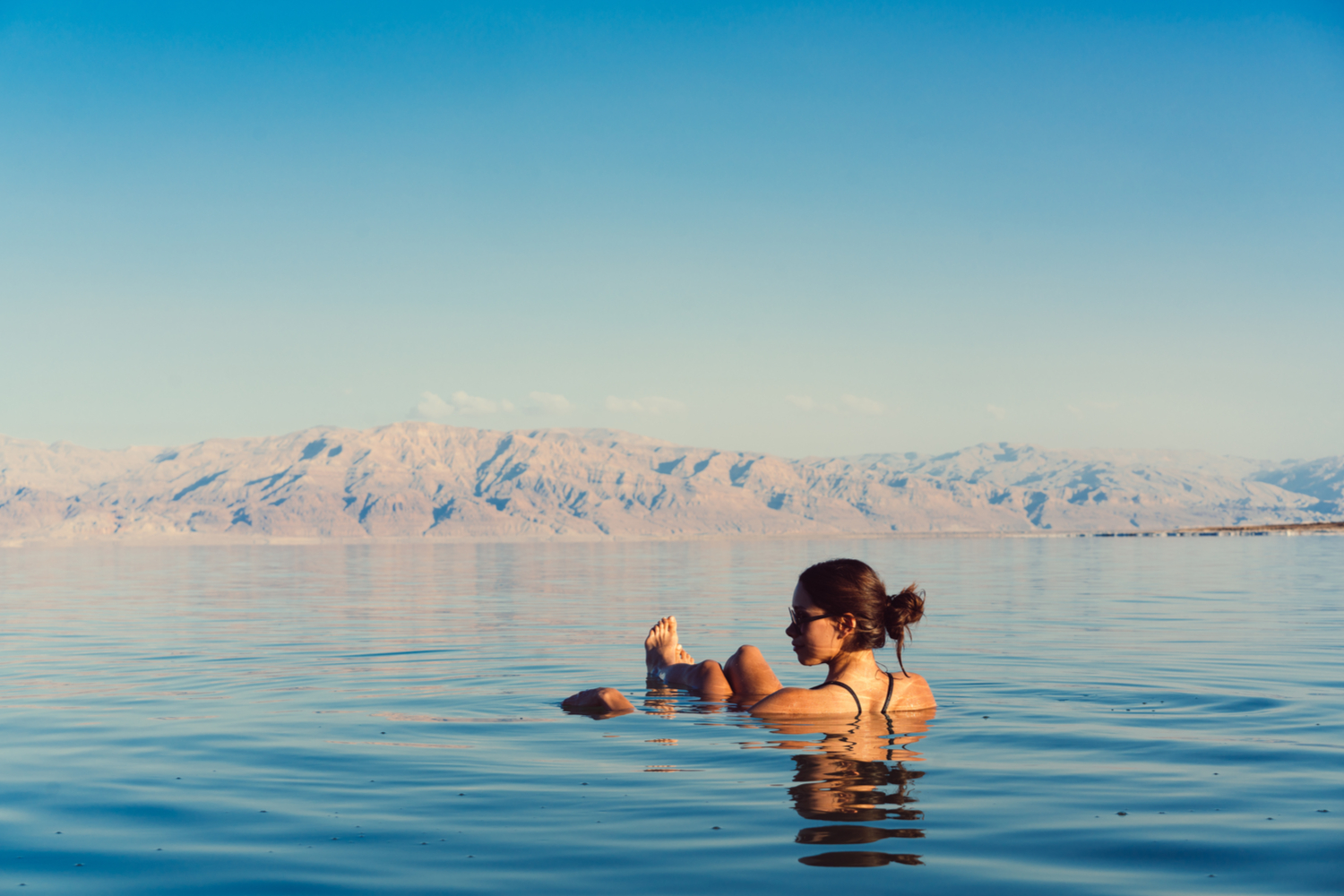 Earlier this week, Etihad Airways flight, the first commercial shuttle from the UAE to Israel, landed at the Ben-Gurion International Airport outside of Tel Aviv. The flight came a day after the two countries agreed to enable 28 weekly direct flights between their territories.

Israel currently has normalisation agreements with four Arab countries, Egypt, Jordan, Bahrain and the UAE, but so far only the latter has agreed to allow Israelis to visit without a visa. The US is also yet to sign a visa exemption agreement with Israel.

Besides the visa waiver, bilateral agreements in the areas of aviation, investment protection, science and technology have also been signed during the ceremony, which took place at Ben-Gurion Airport.