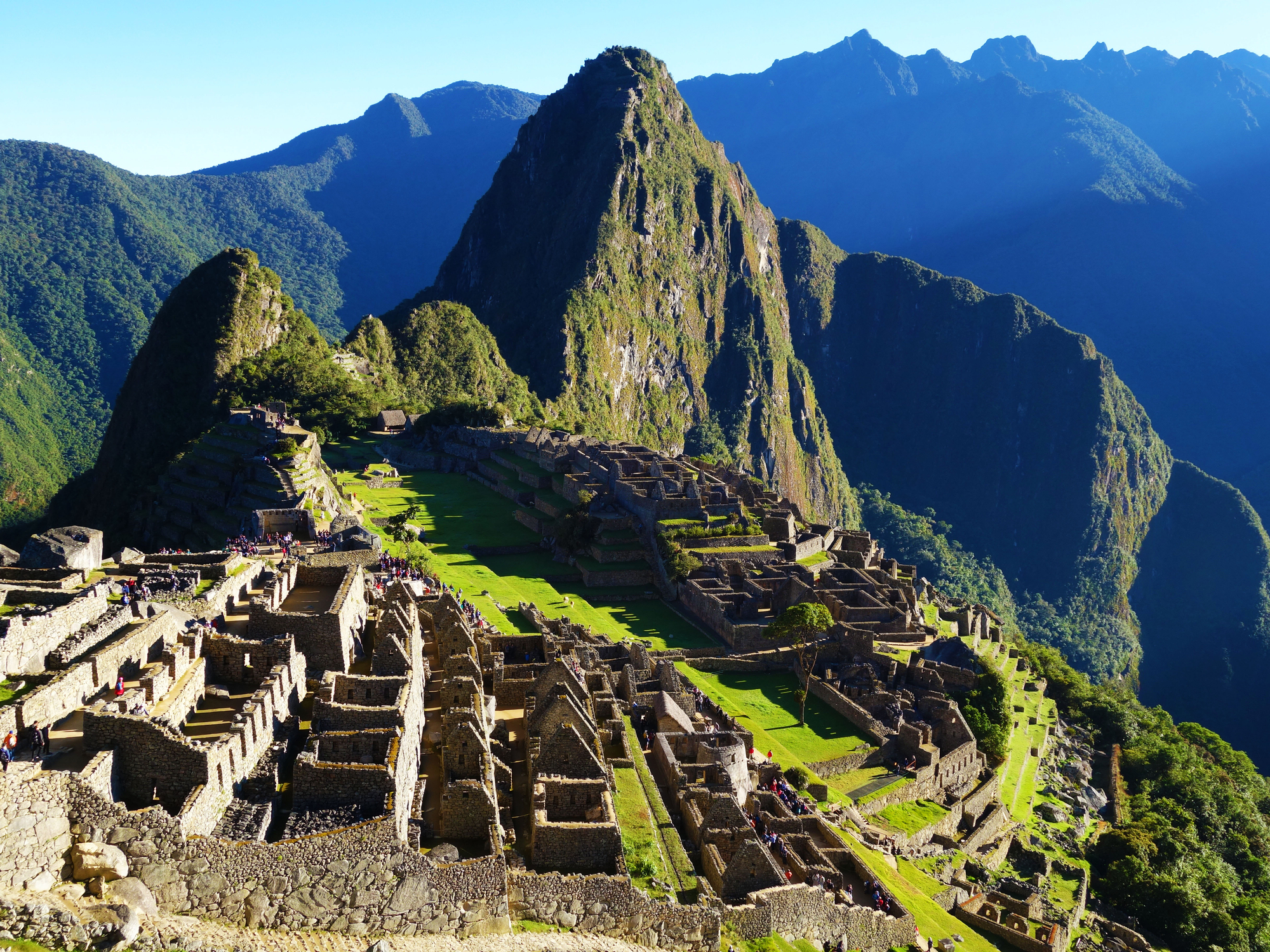 The Inca citadel of Machu Picchu, the crown jewel of Peru’s tourist sites, has closed its doors for an indefinite period for security reasons amid protests by locals over train services, officials said.

“Due to the announced stoppages in the Machu Picchu district and in order to safeguard the integrity of its visitors, the citadel of Machu Picchu will not be open from 14 December until this situation is restored,” said a statement issued by the Directorate of Culture of Cusco, the nearest city.

The surprise measure came just six weeks after the tourist hotspot reopened following an almost eight-month closure due to the coronavirus pandemic. The suspension is expected to last until the end of protests by residents of the towns of Machu Picchu and Ollantaytambo against the railway companies that offer local train service.

The local communities are demanding cheaper fares and more frequent trains on the route between Cusco and Machu Picchu. The train is the only means of transport for tourists visiting the citadel, but it is also widely used by the inhabitants of the area, where only two companies operate: Inca Rail and Peru Rail.

The protests began peacefully last Wednesday but escalated over the weekend with an occupation of the tracks, which sparked clashes with the police and threats to occupy the citadel. Despite the protests, the site of Machu Picchu remained open over the weekend. Machu Picchu had increased its capacity by 40% on 1 December to 1,116 daily visitors, a month after its reopening, as Covid-19 infections slowed in Peru.

In March, on the last day of visits, 2,500 people entered. Since Machu Picchu reopened, admission was to have remained free until 31 December. Visitors must comply with health and safety protocols for the coronavirus, such as wearing a mask.