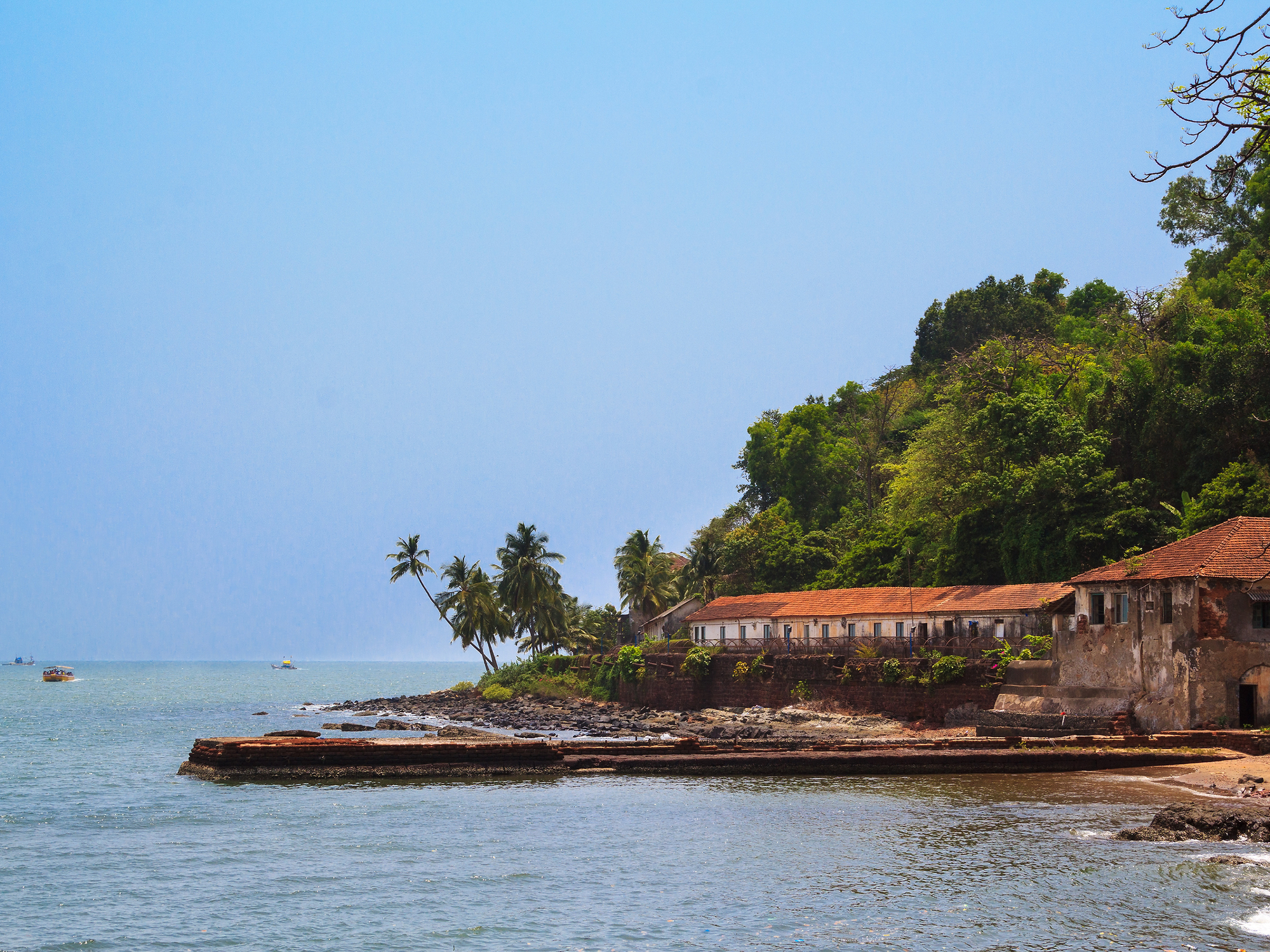 The former Central Jail Aguada is soon to reopen as a heritage tourist destination from March 2021 as Goa government has nearly completed the renovation of the Portuguese-era structure.

The structure is undergoing a facelift under a Central scheme. Chief minister Dr Pramod Sawant held a meeting with tourism officials with ports minister Michael Lobo, freedom fighters, historians and officials of ASI as well as State Archaeology Department regarding the project.

“The stakeholders have given their suggestions which will be incorporated. 90% of the work at Aguada Jail is complete and we intend to inspect the venue in February. We will inaugurate it in March in the presence of freedom fighters,” the CM said.

The fort is being restored and prison cells at the foot of the fort, which housed freedom fighters, are under renovation. The project will also house a museum and a light and sound show will also be set up at the fort as part of the project. In 2016, the then government had approved the transfer of the Aguada Central Jail to Goa Tourism Development Corporation (GTDC) to develop the historic structure as a heritage tourism destination, a project under Swadesh Darshan Scheme.

The project aimed at restoring and reviving the history and heritage of the jail is in line with the concept at the British-built Dhagshai Jail in Himachal Pradesh and Cellular Jail in the Andaman Islands. Since 30 May 2015, the fort no longer works as a jail and the inmates have been shifted to the Correctional Home at Colvale.

GTDC had stated that it had taken into confidence Goa Heritage Action Group and the freedom fighters for the restoration project. One of the major highlights will include bringing to life the Goa’s freedom struggle through sound and light shows and paying tribute to those who sacrificed their lives for Goa’s liberation.