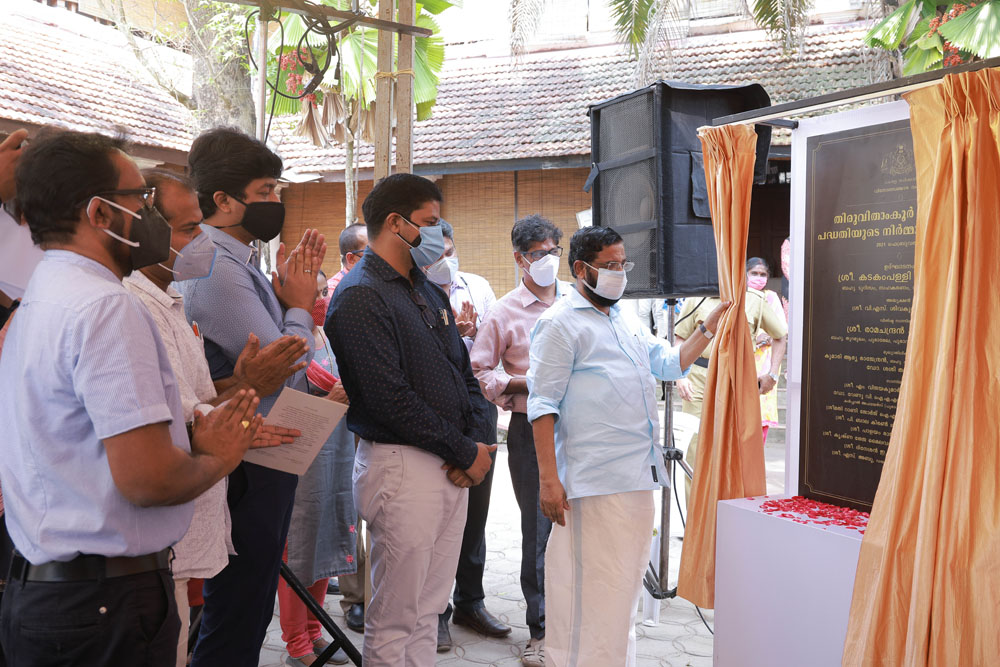 God’s Own Country now has a new attraction. In a major tourism initiative in the state, Kerala has launched work on the Travancore Heritage Project to conserve and showcase the cultural richness and tangible legacy of the erstwhile Travancore kingdom and make the visit to the state capital and its surroundings a more riveting experience.

Inaugurating the work, state tourism minister Kadakampally Surendran said Kerala Tourism is making a major stride by presenting before the world the heritage and legacy of Travancore. The project is conceived in such a way that it will provide a complete experience to the visitors.

The tourism sector in Kerala has been passing through its severest crisis for the last three years. However, the government made its best efforts to turn adversities into opportunities. In 2018-19 the state recorded its highest revenue from tourism. The newly launched projects are expected to make the tourism sector more productive and attractive, Surendran added.

Minister for ports, archives and archaeology, Ramachandran Kadannappally, said the project would make a visit to the state capital more attractive. He expressed his appreciation for bringing the Archaeology and Museum Department also within the ambit of the project.

The launch of the project is the result of an effort to firmly mark the rich heritage of Travancore on the world tourism map, said Rani George, principal secretary of tourism in Kerala. The realisation of the project would enable the visitors to delve into the history and culture of the erstwhile Travancore princely state, she said.

The Travancore Heritage Project (THP) seeks to preserve old-world looks of the vintage structures. The first phase involves illuminating 30 heritage structures of the city to give them a greater visual appeal in the evenings. In the next stage, another 20 structures will be illuminated, and each heritage building would be maintained like a museum, he said.

Travancore Heritage Project overall, covers heritage structures from Padmanabhapuram Palace, now in Kanyakumari district of Tamil Nadu, to the Parthasarathy temple on the banks of the Pampa in Aranmula of Pathanamthitta district.