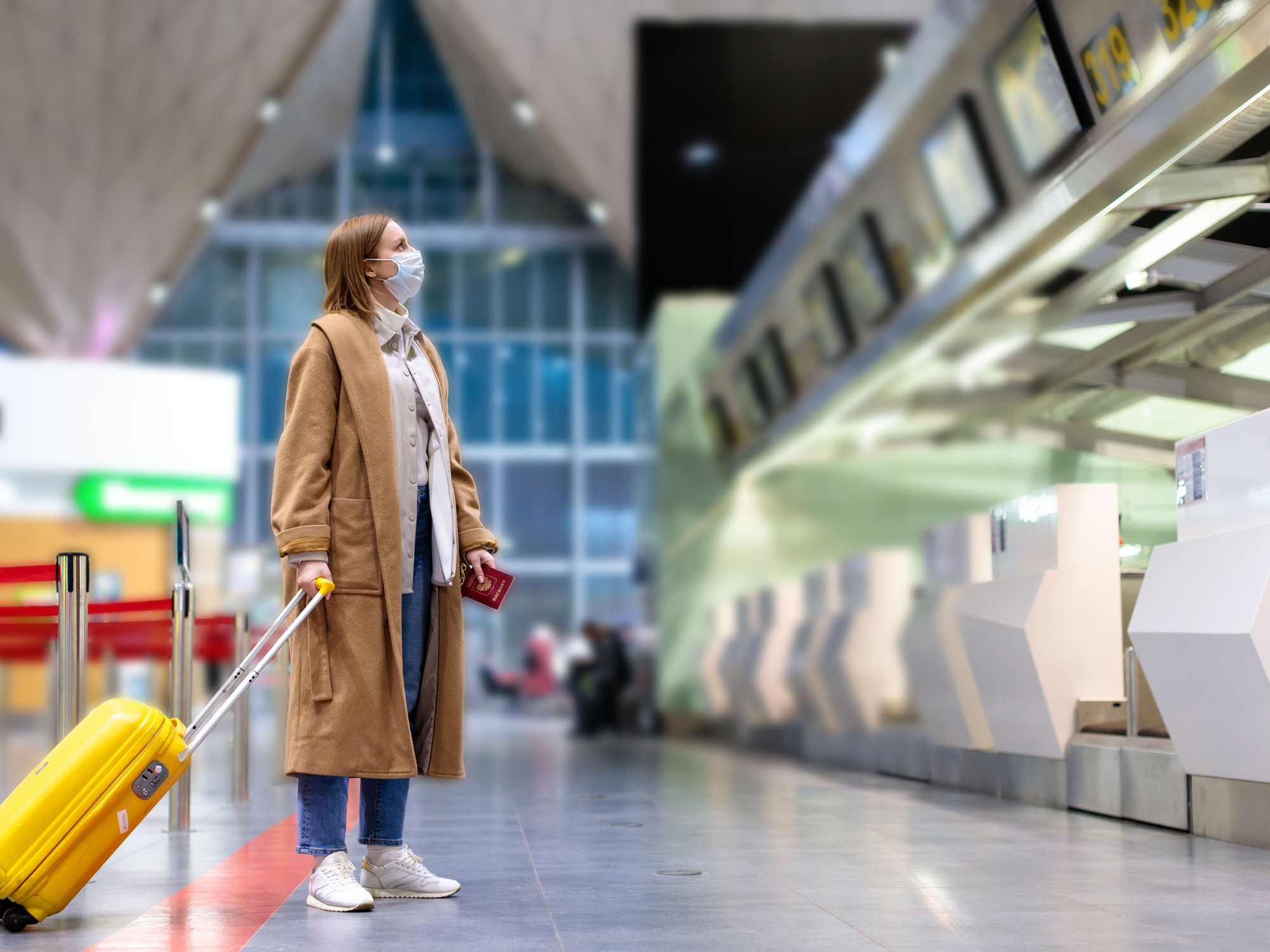 In the wake of new mutant strains of coronavirus emerging from different countries, the government of India has issued new guidelines for international travellers that will come into effect from the night of 22 February.

The fresh guidelines are applicable on all international travellers coming/transiting through flights originating from the United Kingdom, Europe and Middle East. The government has suspended international flights till February 28 and all overseas flights to and from India are being operated under the air bubble agreements with other nations. This was revealed by the Ministry of Civil Aviation in India.

What are the new guidelines?