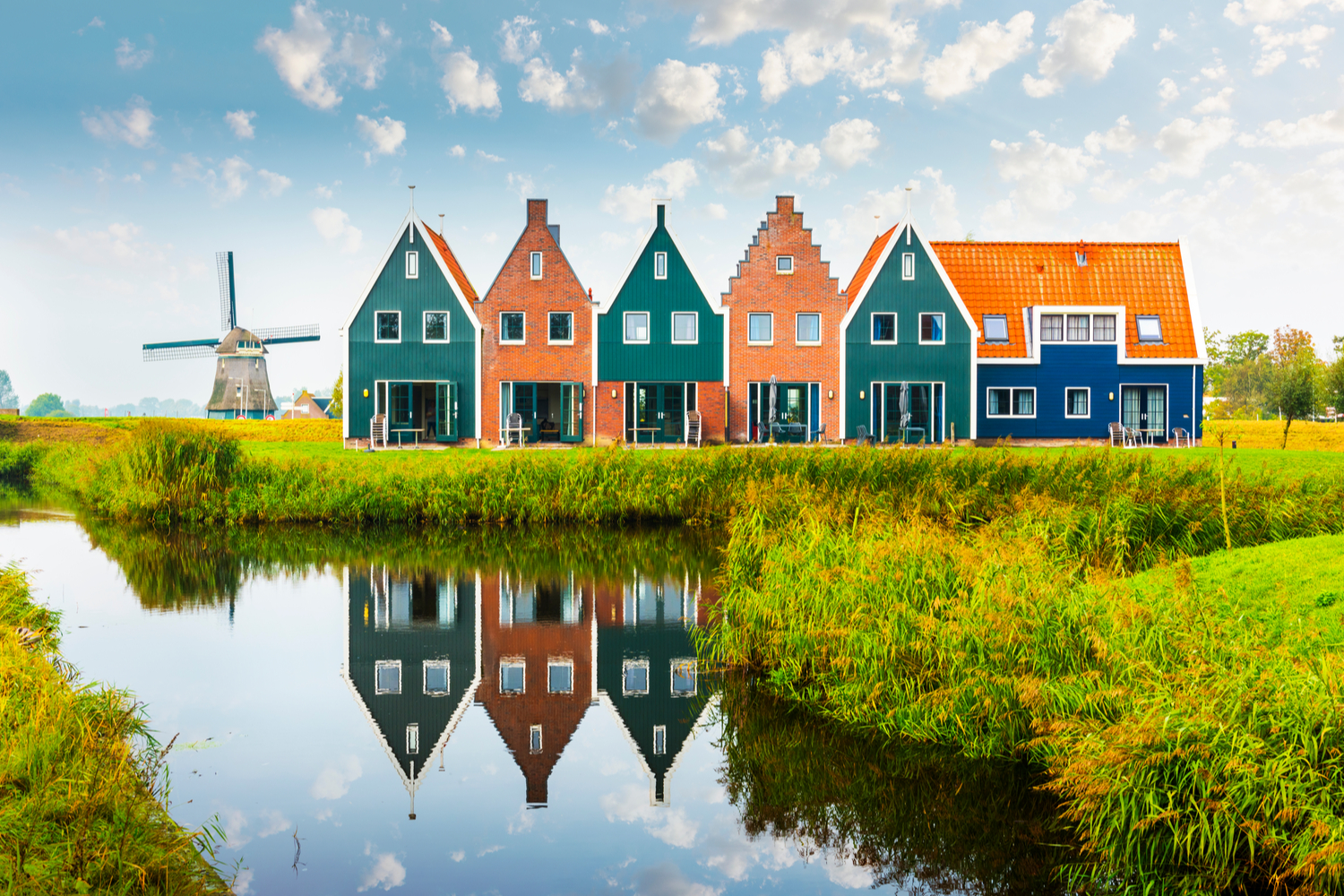 Regarding the air bubble with the Netherlands, a circular from the Ministry of Civil Aviation said: “India has created an air bubble with the Netherlands from 1 November 2020 and would remain valid till resumption of scheduled international flights between the two countries.” The circular also mentions that Indian nationals or nationals of Nepal or Bhutan stranded in any country in the EU/Schengen area, South America or Africa as well as all OCI cardholders and PIO cardholders holding passports of any country, can travel on the flights from the Netherlands to India. 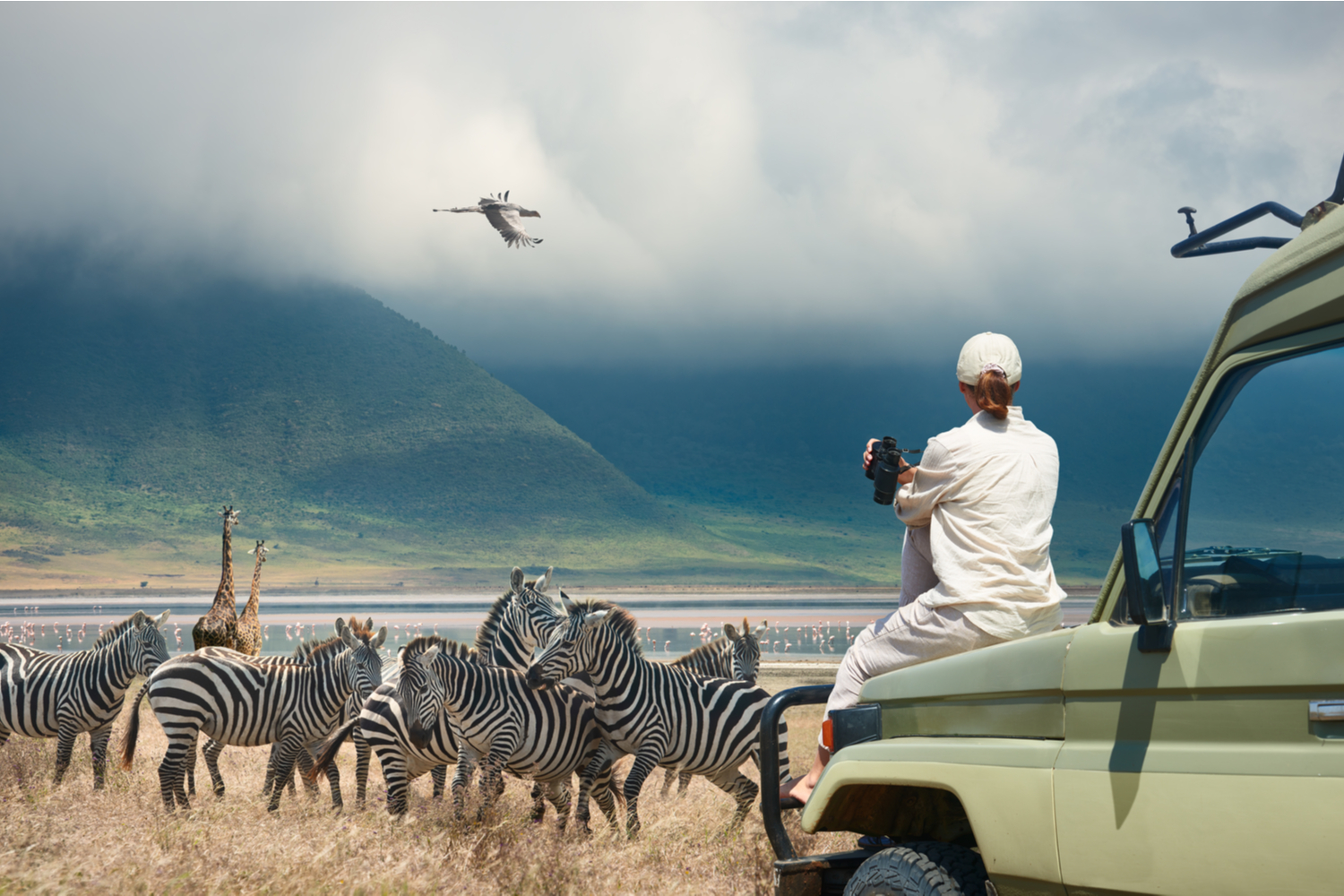 All foreign nationals (from any country in the EU/Schengen area, South America or Africa only) intending to visit India for any purpose (including their dependents on the appropriate category of dependent visa) except those on Tourist Visa and seamen from EU/Schengen area, South America or Africa can also travel on these flights.

Regarding the air bubble with Tanzania, the Ministry of Civil Aviation sent out a tweet, saying: “An air bubble arrangement has been established between India and Tanzania. Designated carriers of both countries are permitted to operate flights between the two countries.”

Hinting at an increase in air bubble arrangements between India and other countries, union civil aviation minister, Hardeep Singh Puri said: “The mission to bring back stranded citizens began on 6 May 2020 and is now poised to dovetail into Phase-7. International travel of more than 28 lakh people has been facilitated so far. More flights & air bubble arrangements are in place to reach out to more. VBM continues…”

Before this recent development, India had air bubble arrangements with Bangladesh, Oman, Bhutan, Kenya, Afghanistan, Bahrain, Canada, France, Germany, Iraq, Japan, the Maldives, Nigeria, Qatar, the UAE, the UK, Ukraine and the US.