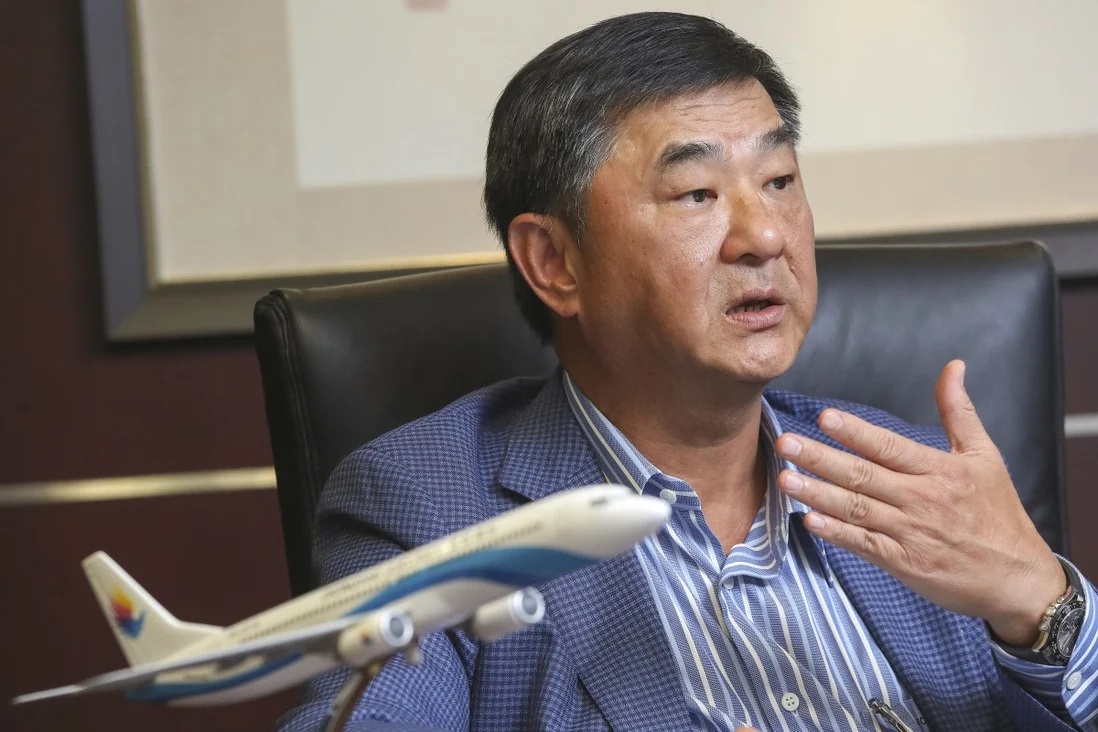 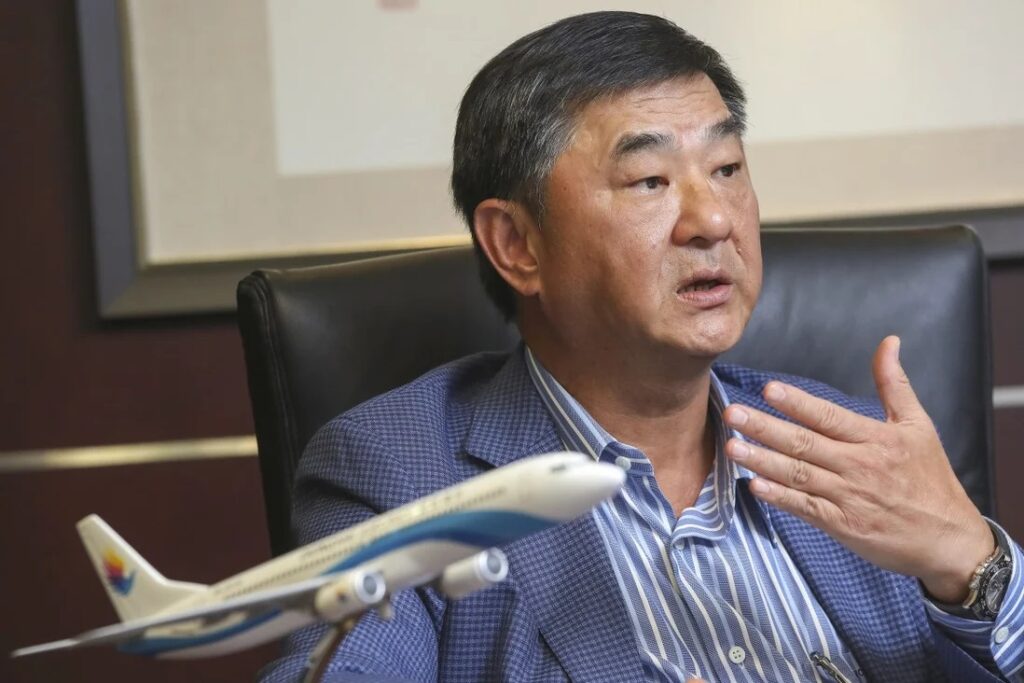 The COVID-19 pandemic made 2020 one of the worst years in history for the global airline industry, with widespread layoffs, bailouts, and record revenue losses that are projected to continue into 2021. But the grim outlook for aviation is not stopping one Hong Kong airline start-up from making plans to launch by this northern summer.

Budget airline Greater Bay Airlines (GBA) applied for the rights to fly 104 routes across Asia, according to a Hong Kong government gazette.

The airline is named for the Greater Bay Area, a Chinese-government-promoted region encompassing Hong Kong, Macau, and nine mainland Chinese cities that Beijing hopes will become more economically-integrated to form China’s answer to the U.S.’s Bay Area and Silicon Valley.

Greater Bay Airlines was founded by Hong Kong property tycoon Bill Wong, who invested $258 million into the start-up, banking on a recovery in Asia-Pacific air travel in 2021.

At the moment, COVID-19 travel restrictions on international tourists remain in place for most of Asia, and plans for quarantine-free “travel bubbles” have failed to materialise.

Mr. Wong is based in Shenzhen, the mainland Chinese city that sits across the border from Hong Kong and has investments in China that include Shenzhen-based domestic carrier Donghai Airlines. Wong told the South China Morning Post in November that Donghai had recovered 98% of its pre-pandemic business, without specifying what measure of recovery he was using. (Donghai has a fleet of more than 20 passenger planes.)

Wong acknowledged the current situation of closed international borders and restricted air travel but didn’t say how he thought it would affect GBA’s launch, except to cite China’s air travel rebound as proof that regional air travel can recover and that GBA, in his mind, will succeed. Very gutsy Mr. Wong!