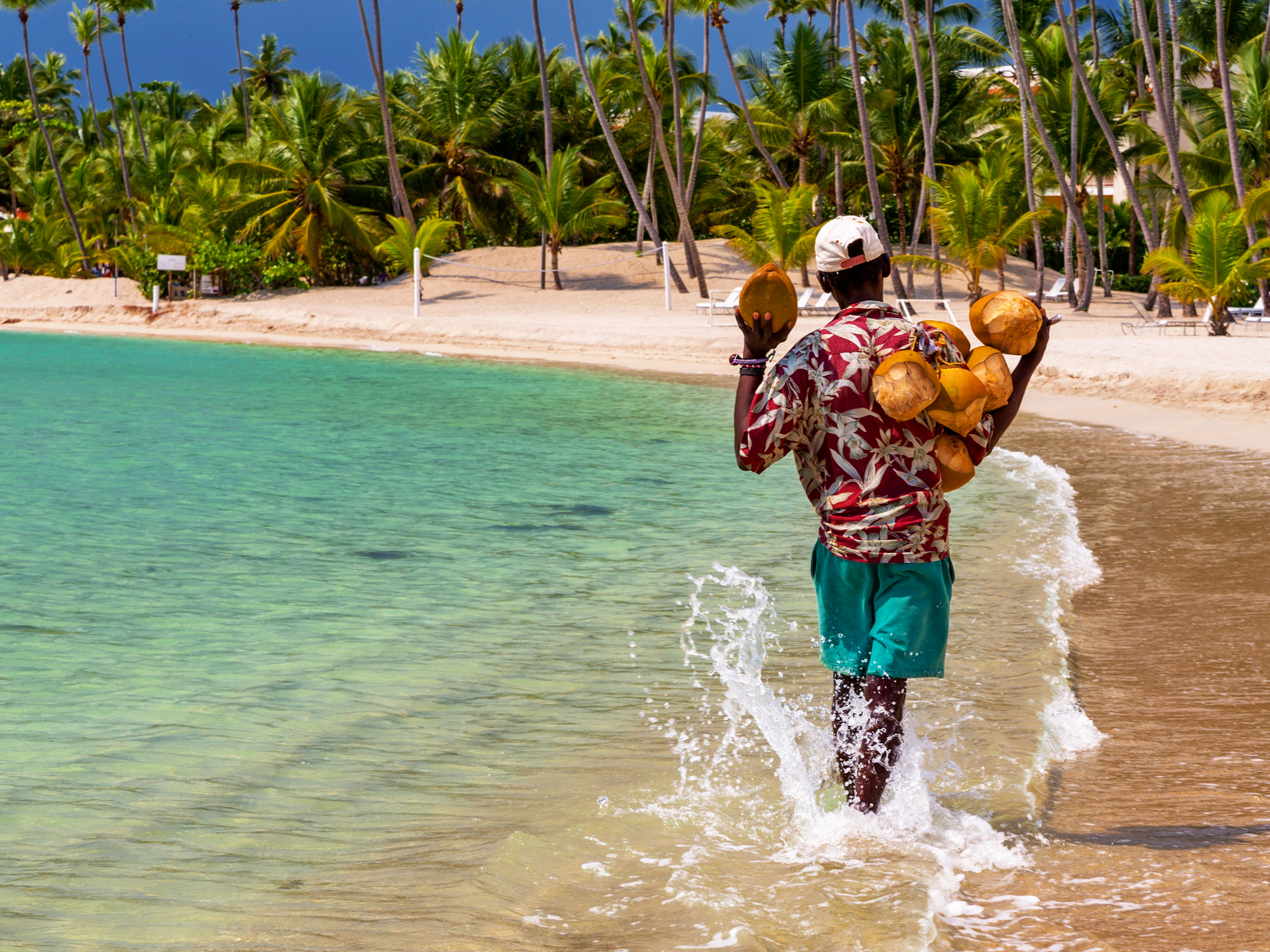 The United Nations World Tourism Organisation (UNWTO) is calling for the international community to show solidarity with ‘small island developing states’ (SIDS) by ensuring they have access to Covid-19 vaccinations.

With tourism a leading employer and economic pillar for many of the SIDS, the United Nations agency has stressed that pledges to ensure ‘nobody is left behind’ in the recovery phase of the crisis must be backed up with firm actions.

Given the relatively small size of the populations of the SIDS, the cost of mass vaccinations will be minimal compared to the potential benefits of restarting tourism.

Moreover, given tourism’s wide value chain and proven ability to create opportunity for all, the impact of rolling out mass vaccinations and allowing tourism to restart, will go beyond economic benefits.

UNWTO secretary general, Zurab Pololikashvili said: “By sharing vaccines with small island developing states, the international community can help accelerate the restart of tourism in these leading destinations. Due to the size of the populations of the SIDS, the cost of mass vaccinations will be small, but the benefits will be significant. It will restore confidence in visiting SIDS, allowing the many social and economic benefits of tourism to return.”

Pololikashvili made the comments after a meeting with Dario Item, ambassador of Antigua and Barbuda to Spain, at the UNWTO headquarters in Madrid.

One of the 38 SIDS, Antigua and Barbuda is a top tourism destination and is looking to the restart of tourism to protect businesses and jobs and economic growth at both the national and local level. According to UNWTO data, prior to the start of the pandemic, tourism accounted for more than 30% of total exports in the majority of the 38 SIDS. In some countries, this proportion has risen as high as 90%.

The significance of tourism makes these destinations especially vulnerable to falling tourist numbers, making the timely restart of the sector of vital importance.