EU could deny entry for over 2.5 million Brits from January

EU could deny entry for over 2.5 million Brits from January 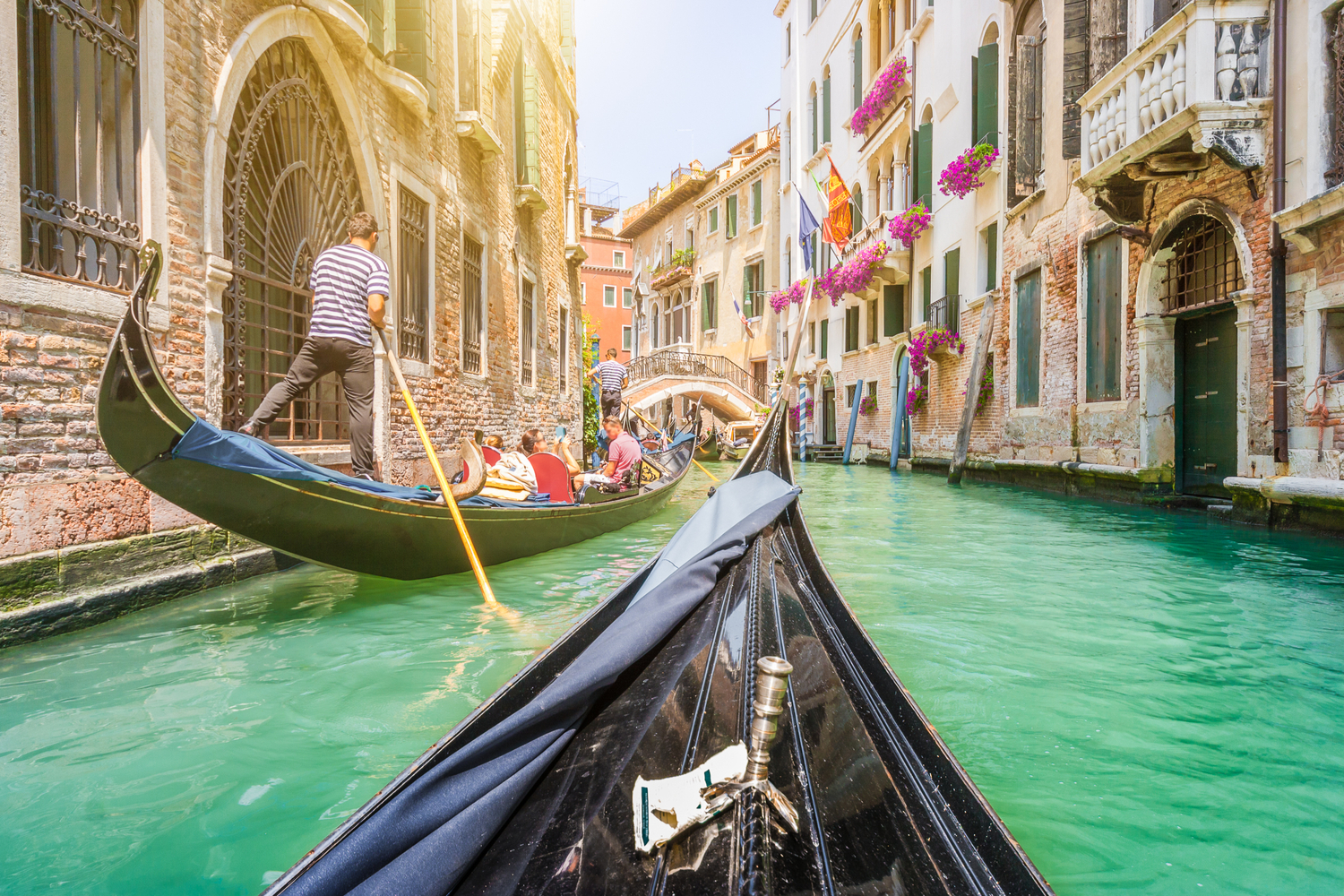 More than 2.5 million British citizens could be banned from entering the majority of European countries, after 31 December, if they do not renew their passports. Even though passengers interested in making short tourist trips will not need a visa, many persons could be caught out, once the UK’s transition period comes to an end, on 1 January 2021, SchengenVisaInfo.com reports.

Currently, citizens of Britain can travel freely to the European Union and Schengen Zone countries, as their passports are valid until their expiration date. Yet, from 2021, through the new regulations, nationals of the UK will be required to have at least six months remaining on their passport when wishing to visit countries included in the European Union or EEA. Only Ireland does not have such rules in place.

Those holding passports with less than six months of validity left, or that are older than ten years will be prevented from entering the EU and Schengen Area countries.

Five million passports are issued every year by the UK’s Passport Office, even though it is not clarified how many of those are renewals or new documents.

According to some experts, delays at the border can happen even if Britons obtain valid passports, because they will have to queue with nationals of other countries, outside the European Union. They will also be required to present officials a return ticket and proof that they have enough money during their stay.

For tourist trips it will not be necessary to have a visa, buy stays will be restricted to 90 days, in a six-month period, which would cause problems for holiday homeowners. The matter took a turn for the worse as the Passport Office closed its doors for face-to-face issues, due to the COVID-19 pandemic situation.

Previously, authorities in the UK recalled nationals of Italy who do not currently live in Britain or have the rights under Withdrawal Agreement to meet some requirements to apply for a visa, so they can be eligible to work or study in the UK, from 1 January 2021.

The Dutch Immigration Service (IND) revealed that more than 6,100 nationals of the UK, who received a letter urging them to apply for a Dutch residence did not respond yet.

The post EU could deny entry for over 2.5 million Brits from January appeared first on Travel Daily.