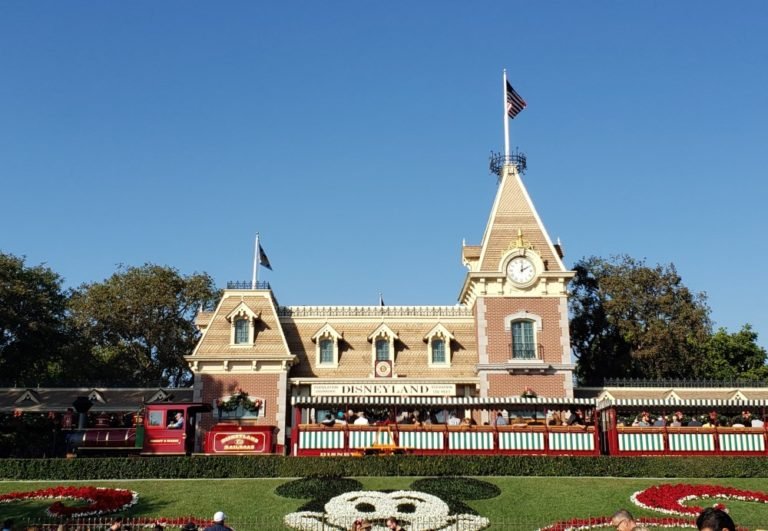 Disney announced today, Tuesday, September 29, 2020, it will be laying off 28,000 employees at both its Disneyland and Walter Disney World parks in the United States. This information was disseminated to employees via a letter from Disney Parks Chairman Josh D’Amaro.

“In light of the prolonged impact of COVID-19 on our
business, including limited capacity due to physical distancing requirements
and the continued uncertainty regarding the duration of the pandemic —
exacerbated in California by the State’s unwillingness to lift restrictions
that would allow Disneyland to reopen — we have made the very difficult
decision to begin the process of reducing our workforce at our Parks,
Experiences and Products segment at all levels, having kept non-working Cast
Members on furlough since April, while paying healthcare benefits,” D’Amaro
said in a statement.

“We initially hoped that this situation would be
short-lived, and that we would recover quickly and return to normal,” D’Amaro
said in a letter to employees. “Seven months later, we find that has not been
the case. And, as a result, today we are now forced to reduce the size of our
team across executive, salaried and hourly roles.”

According to D’Amaro, Disney theme parks have cut expenses,
suspended capital projects, furloughed employees with benefits and modified
operations in an effort to avoid layoffs.

“As you can imagine, a decision of this magnitude is not
easy,” D’Amaro said in a letter to employees. “However, we simply cannot
responsibly stay fully staffed while operating at such limited capacity.”

“As difficult as this decision is today, we believe that the
steps we are taking will enable us to emerge a more effective and efficient
operation when we return to normal,” said D’Amaro, chairman of Disney’s Parks,
Experiences and Products division. “As heartbreaking as it is to take this
action, this is the only feasible option we have in light of the prolonged
impact of COVID-19 on our business.”

Disneyland and Disney World will schedule appointments with
laid-off salaried and non-union hourly employees over the next few days and
begin discussing next steps with unions.

“The heart and soul of our business is and always will be
people,” D’Amaro said in a letter to employees. “Just like all of you, I love
what I do. I also love being surrounded by people who think about their roles
as more than jobs, but as opportunities to be a part of something special,
something different, and something truly magical.”

Disney employs more than 100,000 at its U.S. theme parks —
32,000 at Disneyland and 77,000 at Disney World. Disney did not disclose how
the 28,000 layoffs would be distributed between Anaheim and Florida. Disneyland
and DCA have been closed for nearly seven months. Disney World’s four theme
parks reopened in July.

California theme parks have been left waiting on the
sidelines while other segments of the economy have reopened under Gov. Gavin
Newsom’s four-tier Blueprint for a Safer Economy.

Newsom said a month ago that he would announce a reopening
plan for California theme parks “soon” and said two weeks ago that guidelines
would be coming “very, very shortly.”