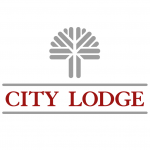 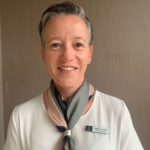 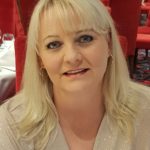 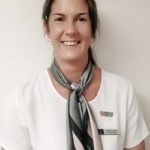 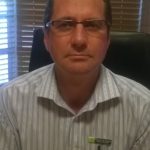 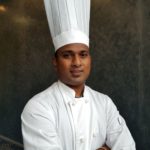 Keegan Maistry has been appointed Executive Chef at the City Lodge Hotel Group’s new flagship Courtyard Hotel Waterfall City in Midrand. He graduated in 2006 with a National Diploma in Professional Cookery from the ICESA Hotel School. Keegan started as a trainee chef at The Oyster Box Hotel in Umhlanga in 2005 and completed his practical training at Razzmatazz Umhlanga. He was then appointed Commis Chef at the Southern Sun Elangeni in Durban. In 2010, he was appointed Chef De Partie at The Oyster Box Hotel, where he spent three years honing his skills. He then moved to the USA to gain international experience, holding various prominent positions at the Hunters Run Golf Estate in Florida, and Fishers Island Private Club and the Glen Oaks Club in New York. Returning to South Africa, he took up the role of Sous Chef at Singita Sabi Sands in 2017. Two years later he was promoted to Executive Sous Chef at two five-star hotels in Sandton. In his first position as Executive Chef, Keegan will oversee Courtyard Hotel Waterfall City’s two restaurants – the Protea Restaurant, which serves breakfast, lunch and dinner and the Highline Restaurant, which serves light meals for lunch and dinner; the six-seater Pincushion Boardroom; three event areas – Skyrocket, Sugarbush, Mountain Rose – catering for conferencing and banqueting of 40 people each or combined for 120 people; as well as room service.