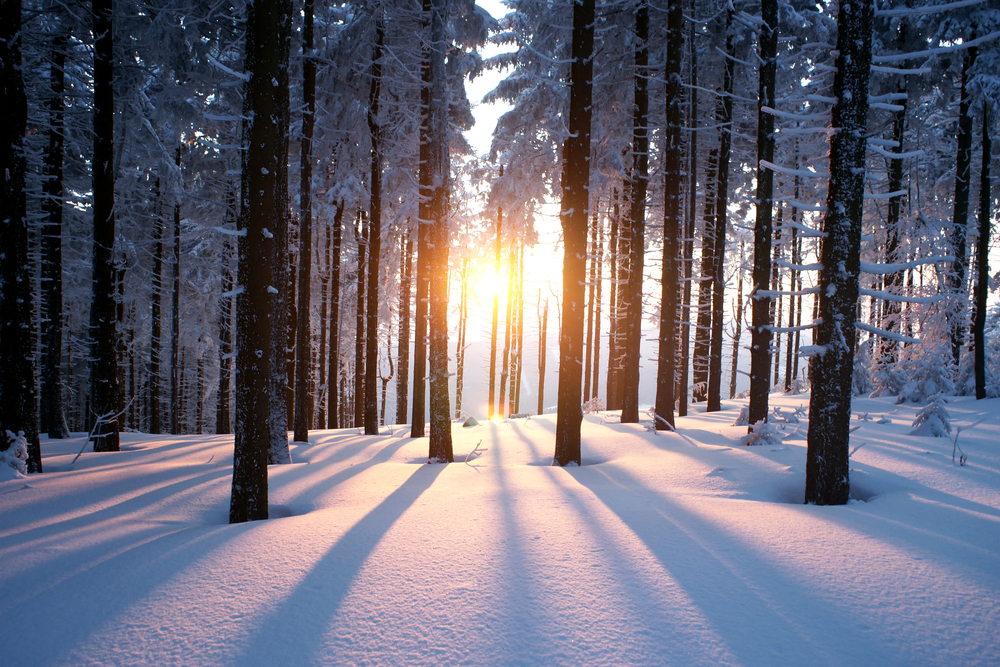 Do you hate the cold? With the temperature gradually dropping and the bleak winter months now closing in, heating and boiler experts at HeatingForce.co.uk were curious to find out which city in the UK has the ‘warmest’ winter.

To get accurate results, HeatingForce.co.uk created an index that took into consideration not only the average temperature (°C) but also hours of sunshine, days of air frost, volume of rainfall (mm), days of rainfall and the average wind speed of UK cities during prime winter months (Dec, Jan, Feb). 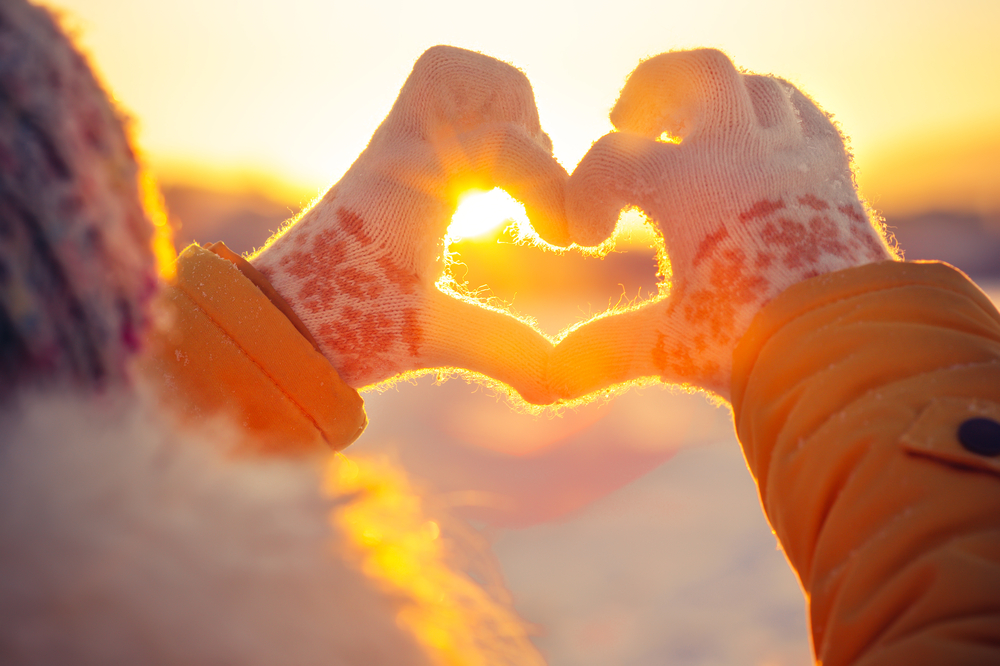 Below are the warmest cities in the UK.

The Berkshire town of Slough is crowned the ‘warmest’ with an overall of 570 points! Slough scored the second highest points possible for the considered positive factors: Minimum and Maximum Temperature (270 out of 300), and Hours of Sunshine (180 out of 200). For negative factors such as Days of Air Frost, Days of Rainfall and Wind Speed, it’s 60, 20 and 40 points, respectively.