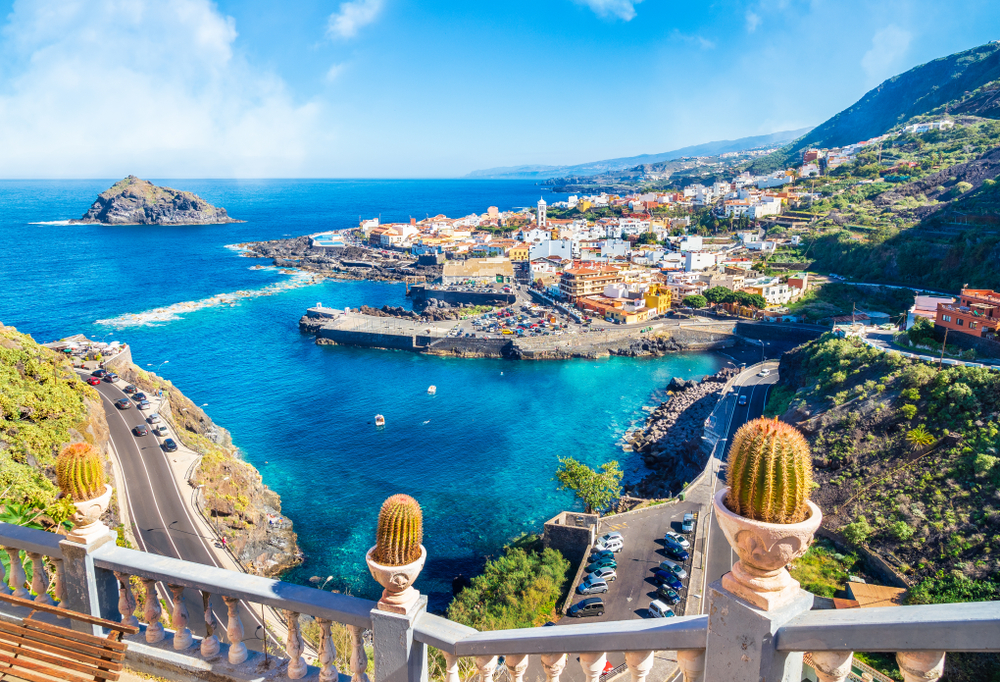 The Spanish government has reached an agreement with the regional executives of the Canary Islands and the Balearic Islands on a protocol to establish travel corridors with European countries. The agreement has been established to allow the mobility of travellers in order to reactivate tourism in the two Spanish archipelagos without putting the public at risk.

“The protocols are a useful measure to reach agreements with our European partners to allow us to recover mobility and reactivate the flow of tourists with safe conditions”, announced the minister of Industry, Trade and Tourism, Reyes Maroto.

The Minister thanked all the participants for the intense work carried out by the teams from the three ministries involved, and from both regional governments in the working group which was established to create these protocols. “These protocols are the first and we hope to be able to extend them to other popular tourist destinations within Spain’s mainland,” Maroto said.

The agreed protocol sets out that any traveller arriving in the Canary Islands or the Balearic Islands from a destination with an Accumulated Incidence (AI) of 50 or less per 100,000 inhabitants in the last 14 days should not undergo any test on arrival at any of the airports within the archipelagos. Those who arrive from destinations with an AI greater than 50 will have to present a negative diagnostic test for active infection carried out a maximum of 48 hours before the flight.

Before departing the islands, all travellers must undergo a diagnostic test for active infection 48 hours prior to the return flight. These tests will be carried out in centres assigned by the health authorities, at no cost to the tourist. If the test is positive, the tourist will not be allowed to fly and will have to quarantine in the destination.

The governments of the Canary Islands and the Balearic Islands will cover the associated costs for the tourist if they receive a positive test and are required to quarantine, providing a series of allocated accommodation for this purpose.

Healthcare or hospitalisation would also be covered where necessary. The working group that has established this protocol for tourism corridors has confirmed that the two archipelagos have the necessary capacities to adopt these measures.