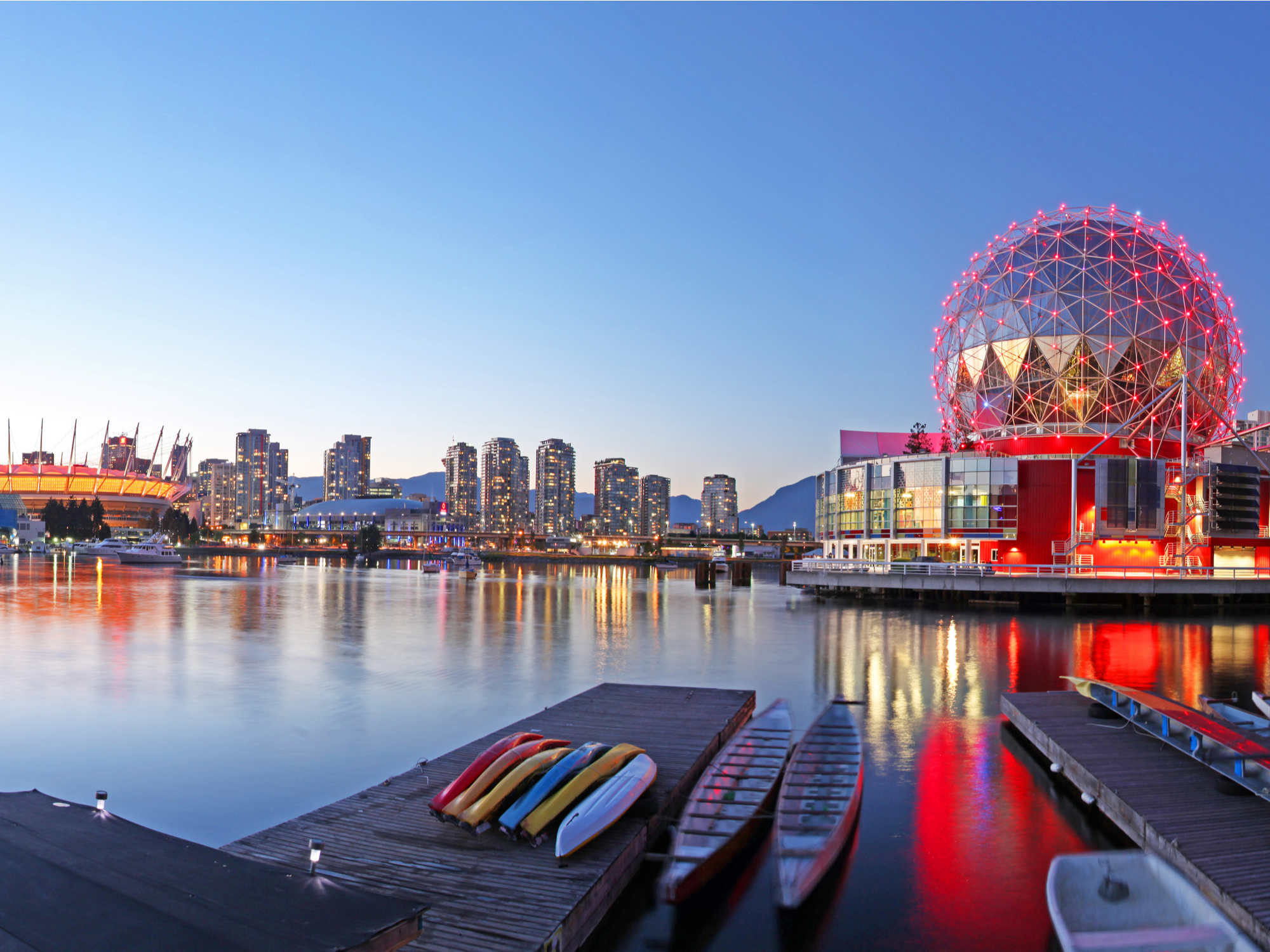 Tourism spending in Canada surged 56.4% in the third quarter of 2020 but remained less than half its level in the fourth quarter of 2019, Statistics Canada said. The 56.4% increase partially offset the large drops in the first and second quarters, which fell 14% and 65% respectively, due to the impact of the COVID-19 pandemic.

Tourism gross domestic product (GDP) and jobs attributable to tourism were also up from the second quarter but remained well below pre-pandemic levels. All tourism spending categories posted double-digit growth or greater from the historic lows of the second quarter. Despite more than doubling, passenger air transport remained the hardest hit spending category, with levels 89.9% lower than in the fourth quarter of 2019.

Tourism GDP increased by 62.6% in the third quarter following record declines in the first two quarters. Despite this increase, tourism GDP remained 51.5% lower than in the fourth quarter of 2019.

Employment attributable to tourism rose 27.1% in the third quarter, following sharp declines in the first two quarters. The increase was driven mainly by more jobs in food and beverage services, accommodation, and non-tourism industries, which all registered significant losses in the second quarter.

Tourism spending in Canada by Canadians rose 56.9% in the third quarter, recouping some of the 56.8% decline from the previous quarter. Compared with the fourth quarter of 2019, domestic tourism spending plunged 40.6%.

Tourism spending by international visitors to Canada rose 28.2% in the third quarter, following a second quarter that plummeted 97.1% due to travel restrictions. Despite the large quarterly growth, spending was down 97% compared with the fourth quarter of 2019.