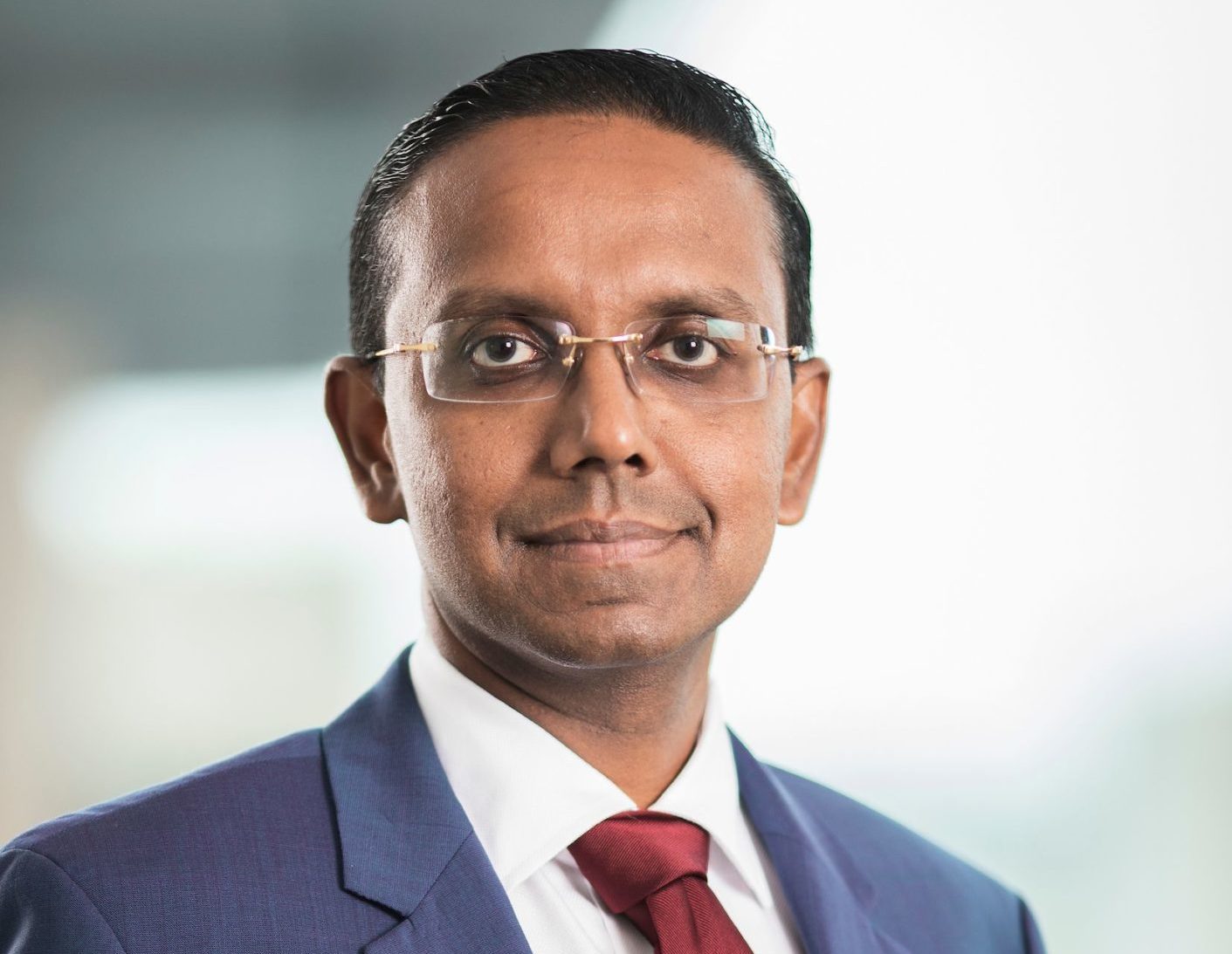 Airbus has named Anand Stanley as president of Airbus Asia-Pacific, effective from 1 July 2020. Based in Singapore, Stanley will lead the strategy and future positioning of Airbus and its divisions across the region. In this role he will have responsibility for commercial aircraft sales and customer affairs, group-wide government affairs, industrial and joint venture […]