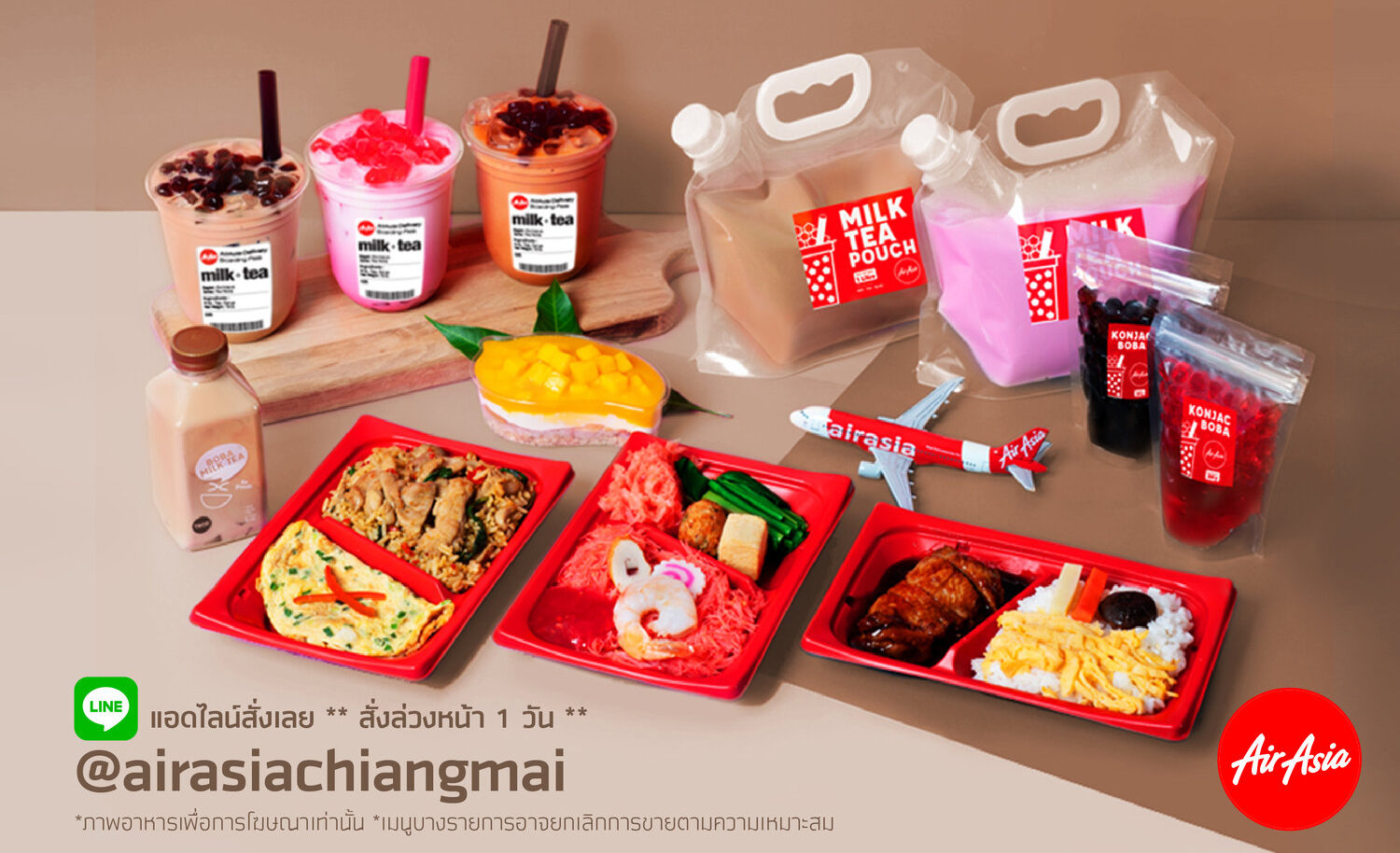 Get your appetite ready as AirAsia Delivery Chiang Mai is bringing some of the airline’s favourite in-flight menu items to your doorstep beginning 8 June onwards. Director of in-flight products and services for AirAsia Thailand, Ornanong Methapipattanakul, said: “In early May we opened the first two AirAsia Delivery branches in Bangkok and it was very […]