ABTA: The UK’s economic recovery will be dependent on a strong travel and tourism industry

ABTA: The UK’s economic recovery will be dependent on a strong travel and tourism industry 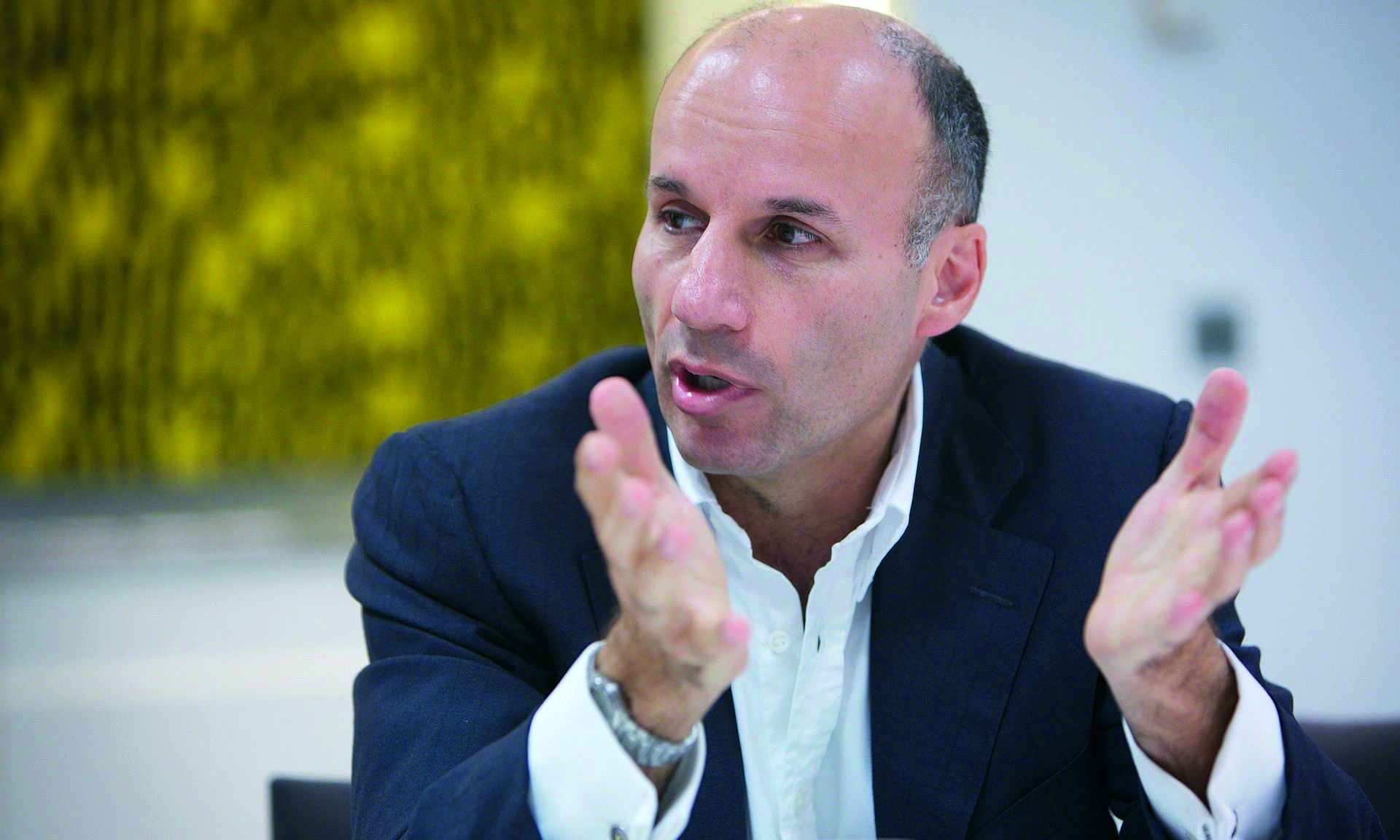 ABTA has announced that it believes the travel industry has had no opportunity to recover since the start of the pandemic, as new figures reveal that despite the opening of travel corridors – 9 in 10 (91%) holidays in July and August were changed or cancelled due to restrictions.

The lack of an opportunity to recover means that in the current trading conditions businesses expect to end the year 93% down on bookings compared to this time last year. Even before the latest lockdown, redundancies are estimated to have almost doubled over a three-month period – with 164,000 people either losing their jobs or having their jobs at risk in the travel and wider industries, up from 90,0002 in August 2020.

“The results are stark for businesses”

The new findings are from a survey of ABTA Members carried out at the end of October before the latest lockdown measures were announced. They also reveal that a third of businesses (36%) have not yet resumed active operations since the UK-wide national lockdown – demonstrating the constraints on the sector.

ABTA has renewed its calls to Government to deliver a plan which provides tailored support for the industry and put measures in place to ensure a swift return to travel and boost consumer confidence after the lockdown has lifted. It acknowledges that while positive developments this week, in terms of securing a vaccine, will go some way to restoring consumer confidence in booking future travel plans, travel businesses need help now. It highlights that while other sectors – like hospitality, culture and the arts – have received specific support from the Government, travel businesses have been left wanting.

The organisation also argues Government policy has stood in the way of recovery. Under Government measures, sectors like school travel and cruise are closed altogether, while others are barely able to operate as the destinations which were open through travel corridors, have only been so for short periods of time due to last minute policy changes. Some sectors, such as winter sports and long-haul travel, have no open destinations.

Having a strong travel and tourism sector will be important for the UK’s economic recovery with travellers contributing more than £65bn annually in GVA while generating spending of more than £85bn in the domestic economy pre-COVID-19. ABTA also says the strength and speed of recovery will be intricately linked to the UK’s connectivity, domestically and internationally, and the ability of UK businesses to access the global trade links that the travel industry underpins.

Mark Tanzer,  ABTA CEO said: “The travel industry has had no meaningful chance to recover – bookings have largely vanished, cancellations are common as destinations move on and off the travel corridor list and the Government is yet to deliver a testing framework for industry and customers. The results are stark for businesses – job losses mounting at an alarming rate and viable, longstanding businesses closing their doors for good.

“But there is demand for travel and we are starting to see people booking for summer 2021 – demonstrating the importance of travel and resilience of the market. This will no doubt be boosted by the news of a vaccine, but we must remember that a robust vaccine programme is many months away and the industry is struggling now.

ABTA is calling on the Government to:

The post ABTA: The UK’s economic recovery will be dependent on a strong travel and tourism industry appeared first on Travel Daily.