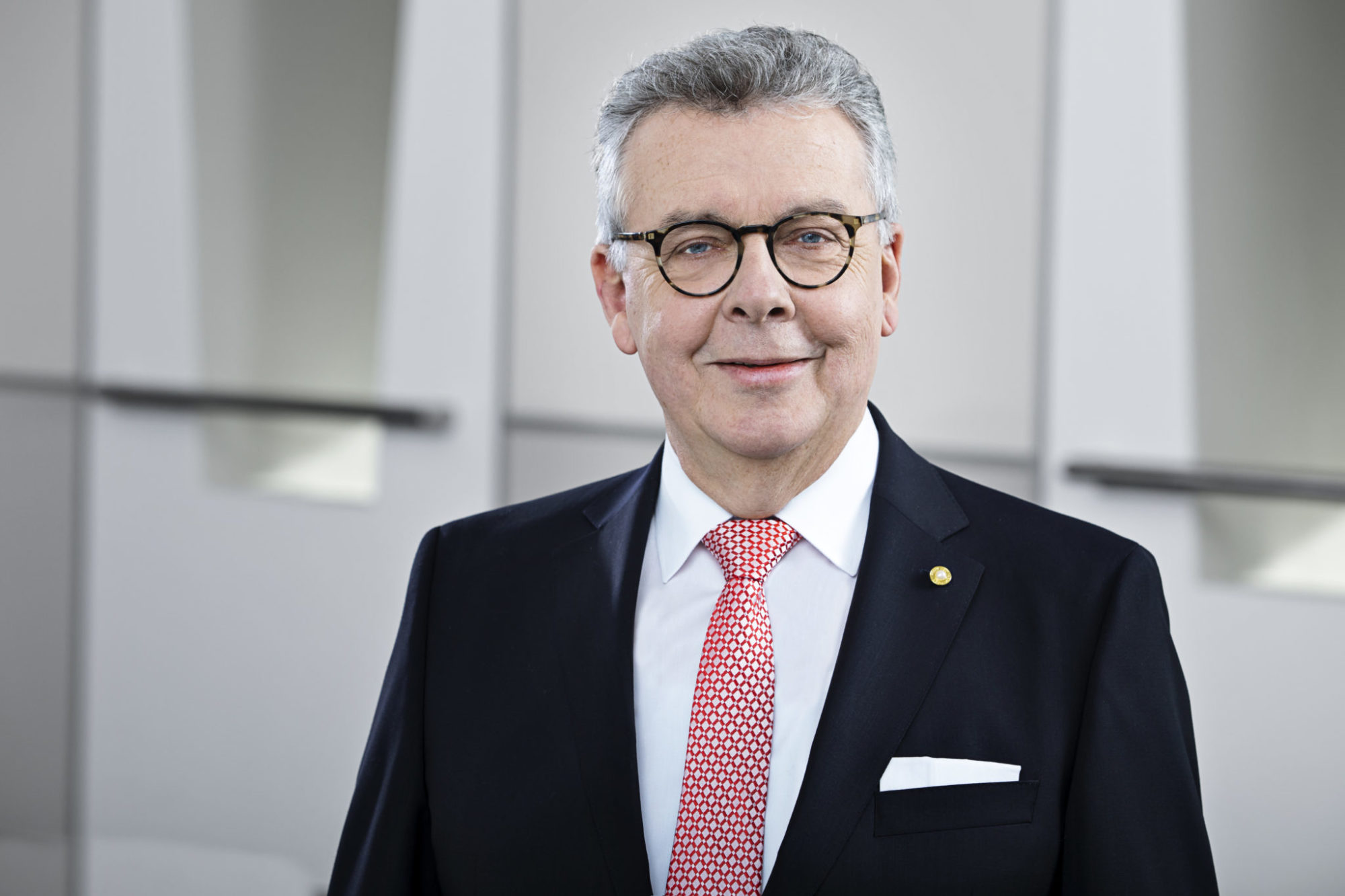 Joachim Marusczyk will hand over executive responsibility for IntercityHotel to Christian Kaschner with effect from 14 September. Marusczyk, who is stepping down of his own accord, has turned IntercityHotel into one of Germany’s most successful hotel brands since its formation in 1987. He expanded upon the original design concept to develop a company which now […]

The post A change at the helm of IntercityHotel after more than three decades appeared first on Travel Daily.