8base: A taste of Hachinohe in Tokyo

8base: A taste of Hachinohe in Tokyo 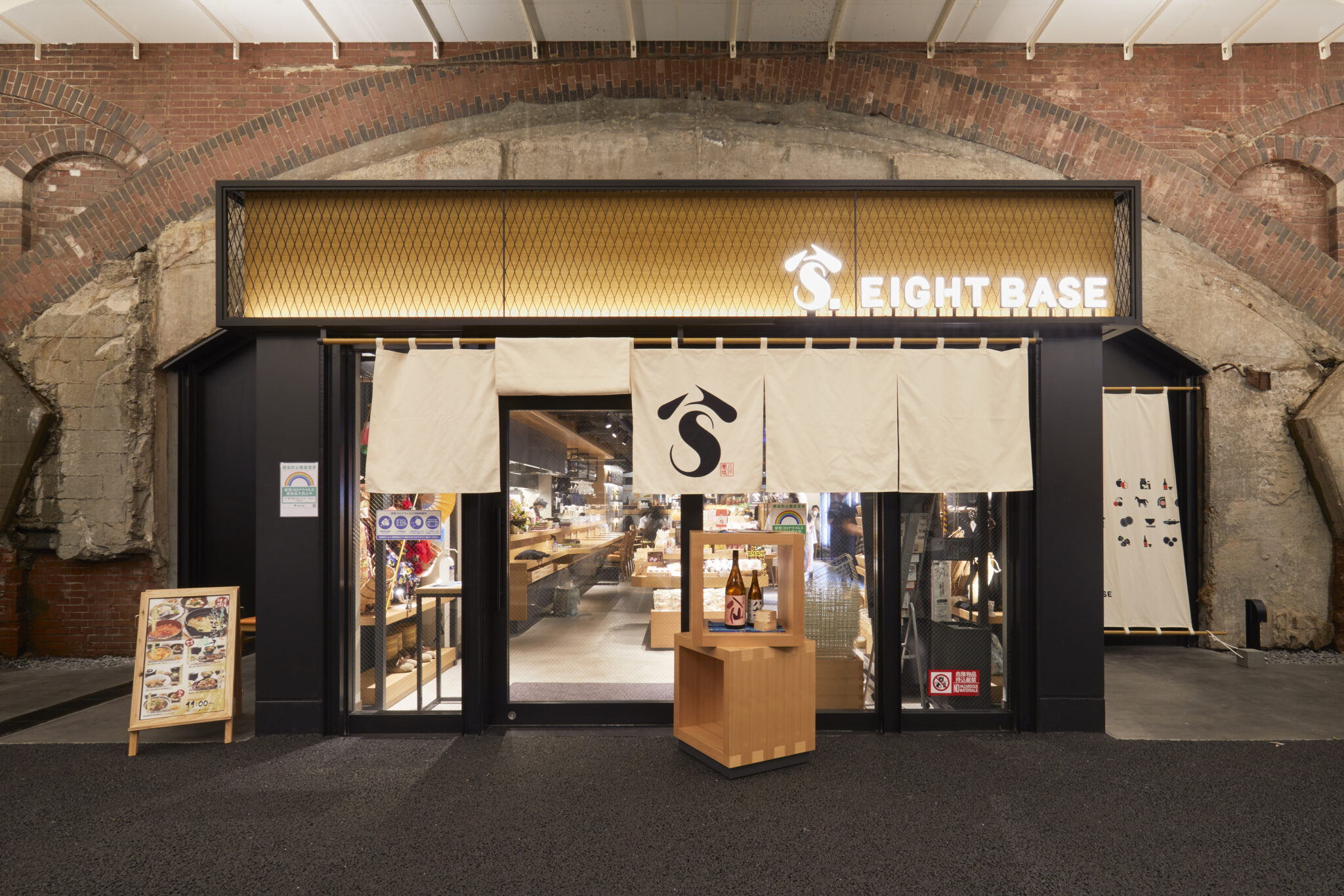 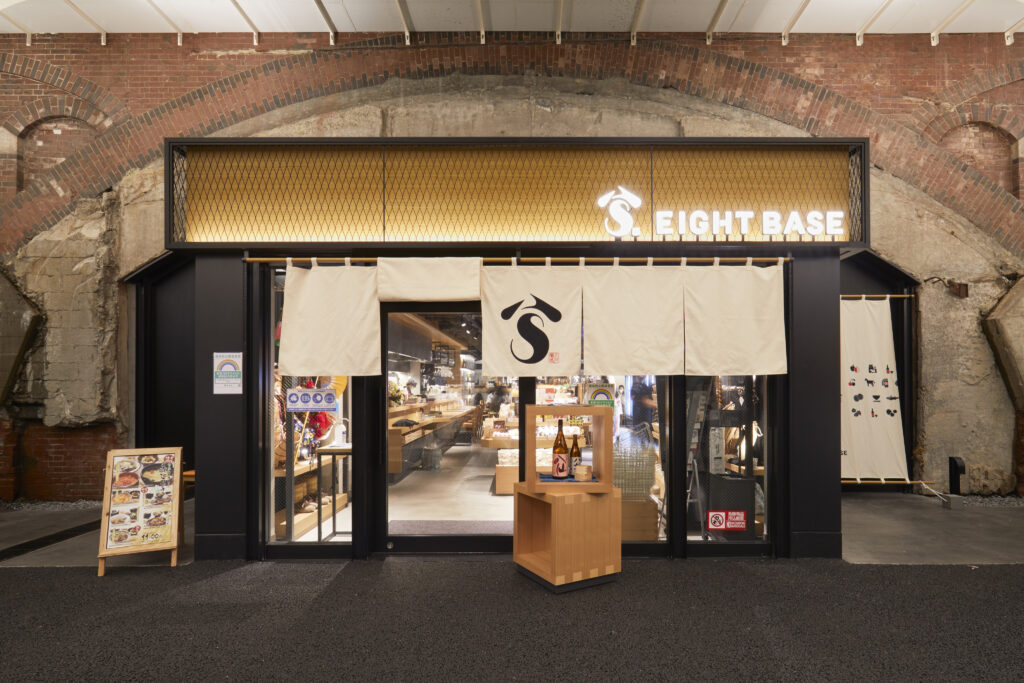 8base, a Hachinohe Metropolitan Area Exchange Plaza, has opened up in Hibiya, Tokyo. 8base is a ‘base’ where visitors can go and directly taste the charm of local gourmet food, local sake and special products related to the south of the Hachinohe area. 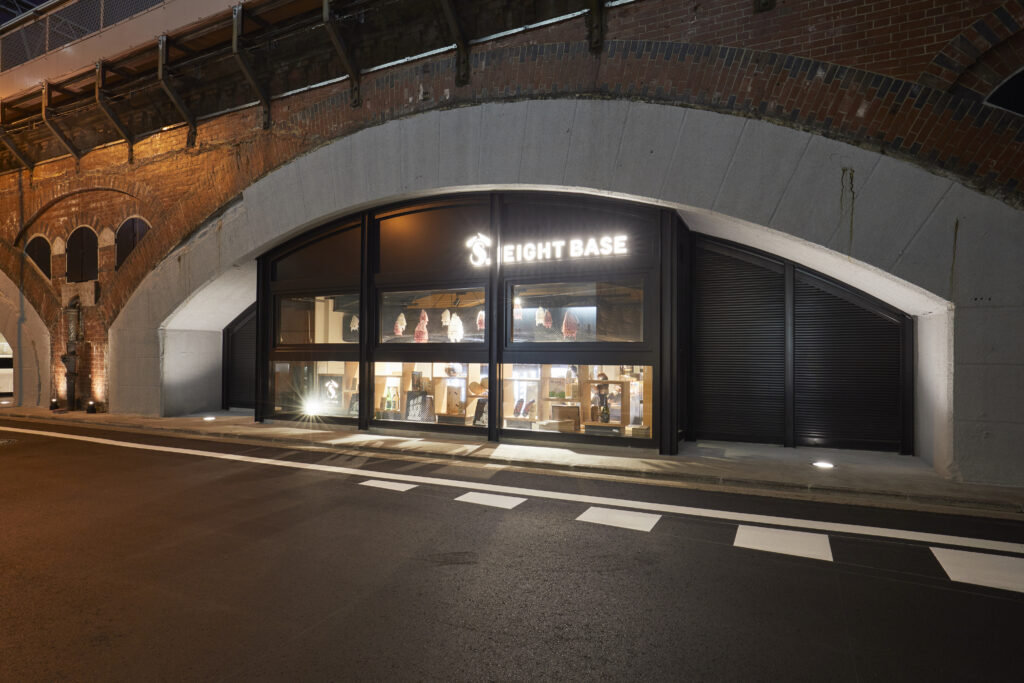 The surrounding countryside produces bountiful amounts of fresh fruits, vegetables and grains; the quality and taste of which is unmatched. Seafood is endless, always fresh and often surprising for its sheer variety, while the area is home to three different types of locally produced meat which are nationally recognised and celebrated. 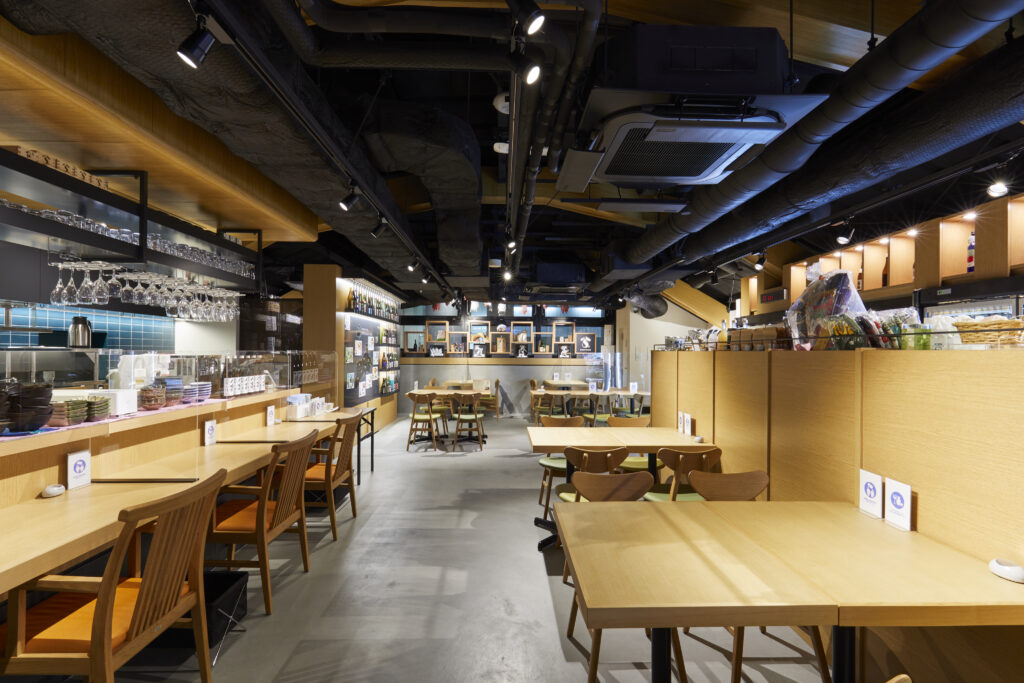 8base is the perfect place for those who are travelling to Japan but unfortunately won’t be able to visit the Hachinohe region. Visitors can now get a taste of Hachinohe in Tokyo, the brand new 8base store serves as a store where customers can easily purchase and enjoy Hachinohe specialty products. It is also a place to create and connect new fans of the Hachinohe Area by holding interesting events where people can meet and talk. The facility even serves as a window for those who may be considering moving out of the busy city for a change of pace, scenery and life.

The post 8base: A taste of Hachinohe in Tokyo appeared first on Travel Daily.