54% Europeans plan to travel within EU in next six months

54% Europeans plan to travel within EU in next six months About 54% of Europeans plan to take a trip within Europe during the next six months. This was revealed by a study conducted in ten European countries by the European Travel Commission (ETC) and supported by the European Union.

The research has been conducted in European countries, which are known for their high-volume of source markets, such as France, Germany, the United Kingdom, Italy, Netherlands, Spain, Switzerland, Poland Austria and Belgium, SchengenVisaInfo.com said.

“54% respondents intend to take a trip in the next six months, while 26% state that they plan to travel by November 2020. Travel within Europe is a top choice with 41% intending to travel within their own country and 39% to other European destinations. Only 11% consider a trip outside Europe in the six months,” the survey added. 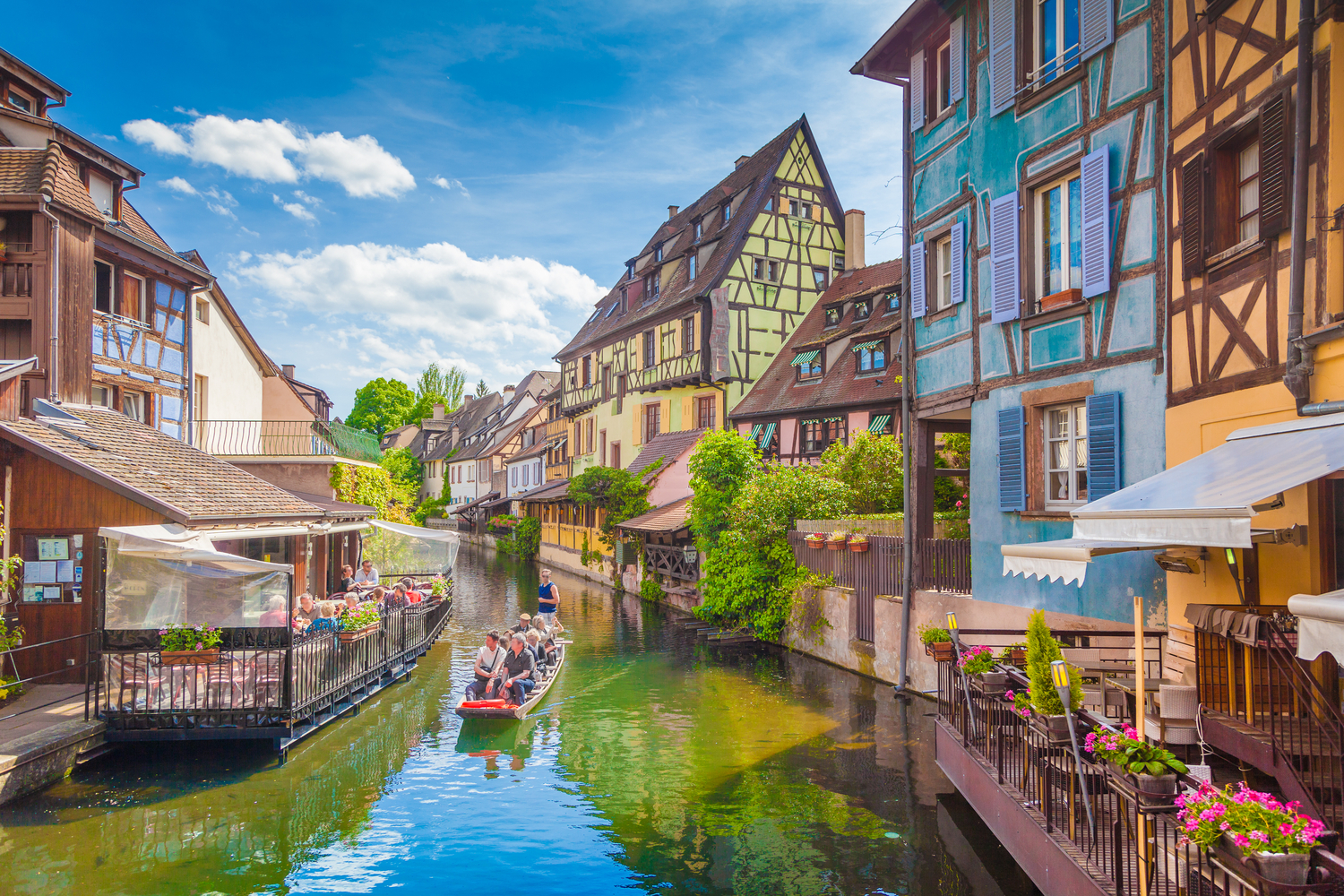 According to ETC’s study, participants agreed that Europe needs an urgent harmonised approach in order to revive the tourism sector. The research also found that European citizens are eager to travel again but are concerned over the increasing number of Coronavirus infections, which could push them to put their trips on hold.

Countries such as Spain, France and Italy continue to be among favourite destinations of European citizens, despite being among the most affected ones by the pandemic.

For citizens who plan to have a short-term journey, essential factors are flexible cancellation policies (11%), together with social distancing in flights and transport (9%) and fully lifted travel restrictions (9%).

Earlier this month, ETC president, Luis Araujo stressed that the European Union must act not in a coordinated way to save the livelihoods of millions of people who depend on the tourism industry.

The post 54% Europeans plan to travel within EU in next six months appeared first on Travel Daily.