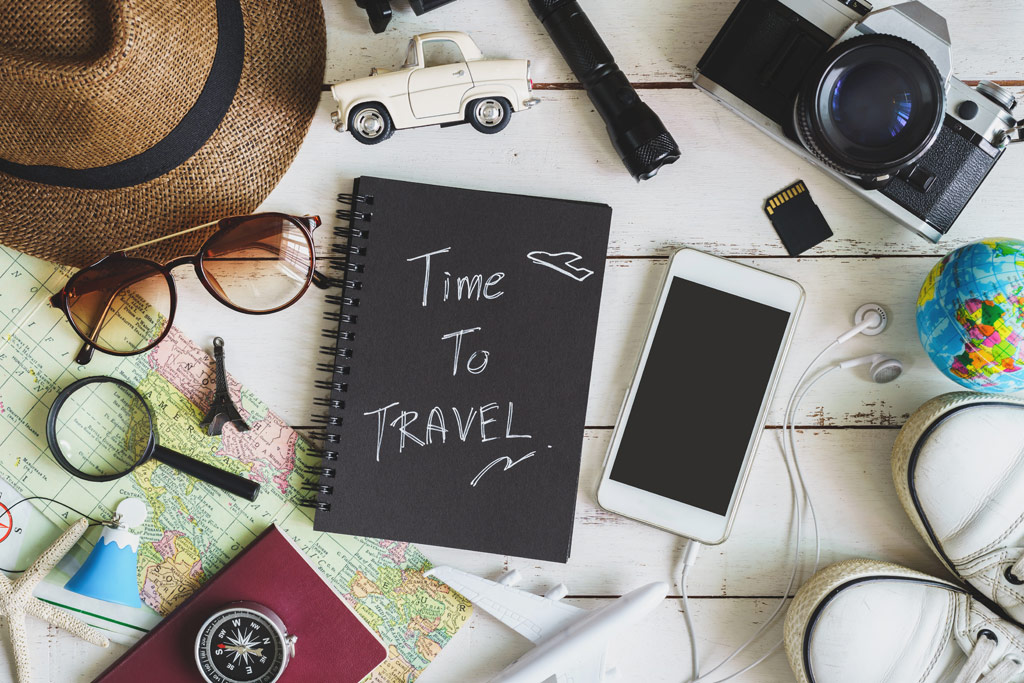 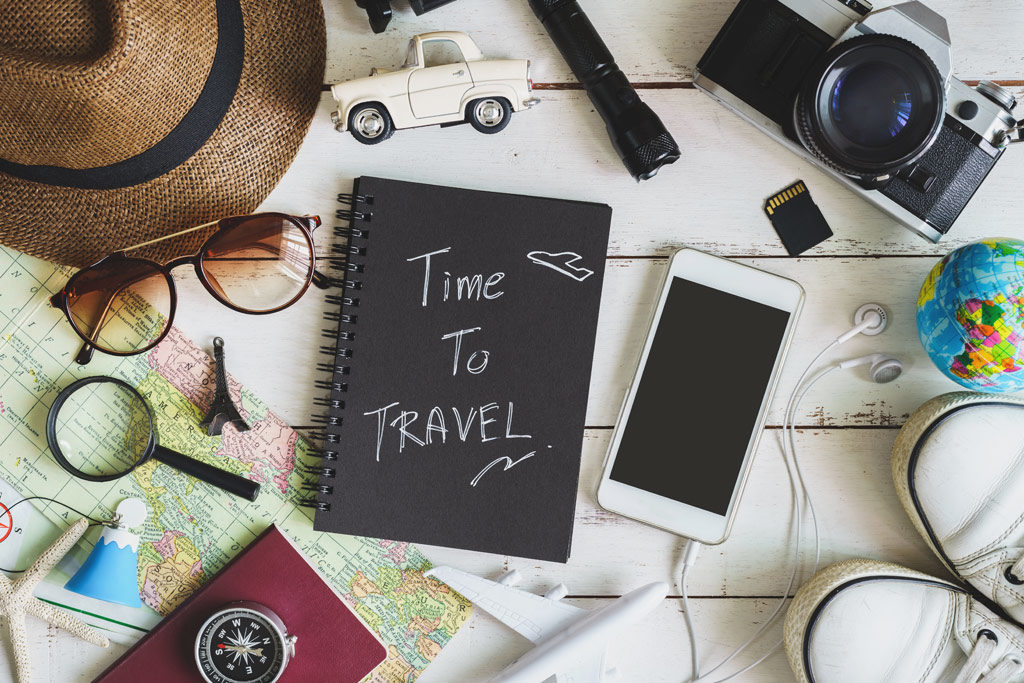 Tripadvisor has released the findings of a new research report based on the platform’s unique insight into shifting traveller trends, revealing how consumers are planning to travel in 2021 and what impact the ongoing pandemic has had on their trip planning habits.

The report, which analysed first-party search data as well as traveller sentiment across six major markets (the United Kingdom, United States, Australia, Italy, Japan and Singapore), revealed consumers’ increasing confidence that they will travel abroad in the second half of the year, despite the restrictions on international travel currently in force in countries like the UK.

In fact, globally, the majority of hotel clicks on Tripadvisor are already shifting to international destinations for trips taking place from May 2021 onwards (as opposed to domestic destinations, which had dominated the proportion of hotel clicks throughout 2020).

The five trends highlighted in the report are:

“Despite the fact that travel and dining restrictions remain in force in the UK, many travellers are still feeling optimistic that they will be able to holiday abroad at some point this year, particularly once the roll-out of the vaccine gains pace. Consumer appetite for travel is as strong as it has been since the start of the pandemic and, as our data shows, many Brits are already actively planning their next big trip – even for trips more than four months out,” said Shibani Walia, senior research analyst, Tripadvisor. “For destinations, brands and tourism operators, it is so important that they act now to attract this early booking demand, or else they risk missing out to the competition.”

The post 5 traveller trends in 2021 appeared first on Travel Daily.