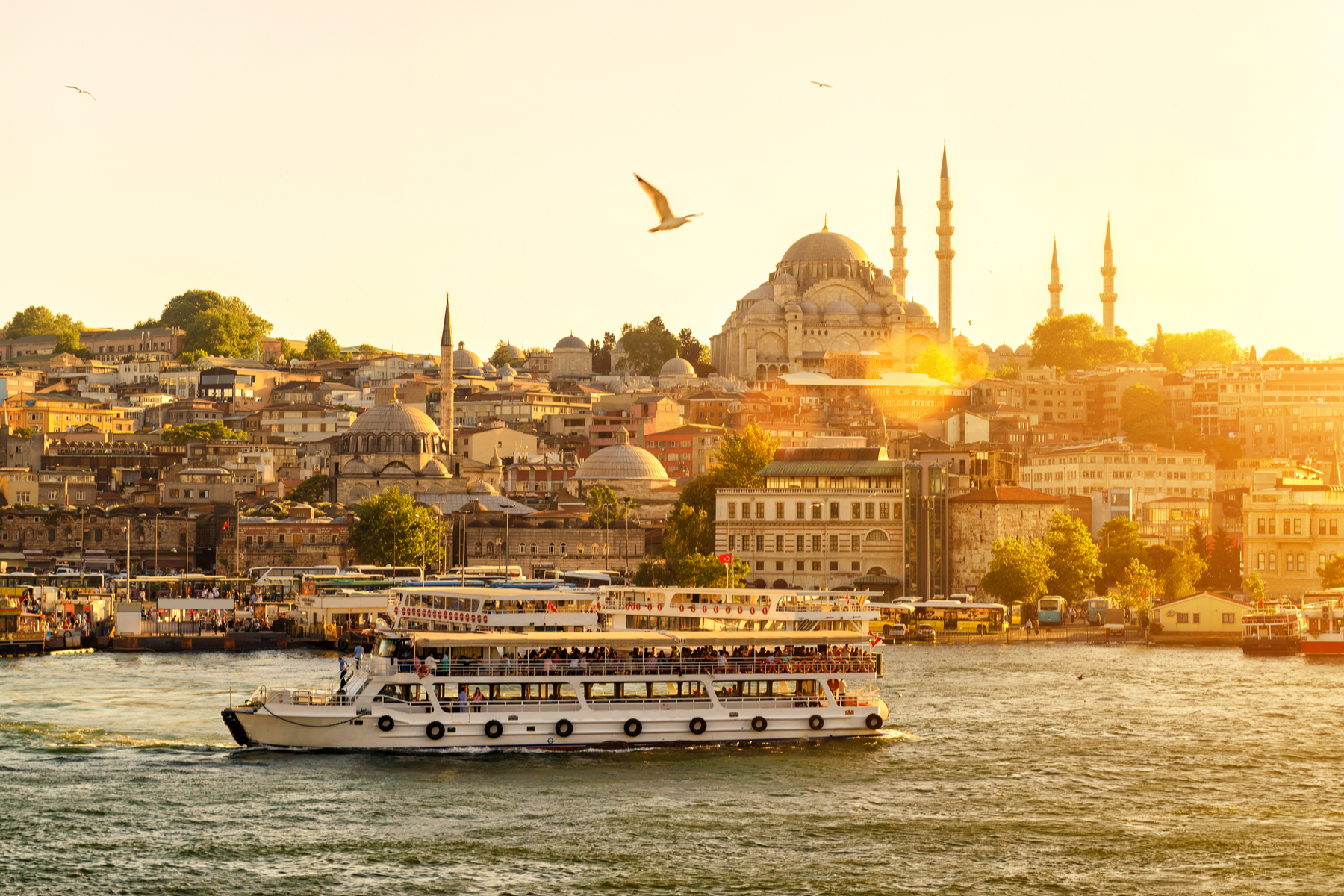 The number of international tourists travelling to Turkey between January and November this year has climbed to 40,719,786 tourists, representing a 14.47% increase when compared to the same period last year. Contributing to this rise is a significant surge in the number of visitors travelling in from neighbouring Gulf Cooperation Council (GCC) countries, with the […]