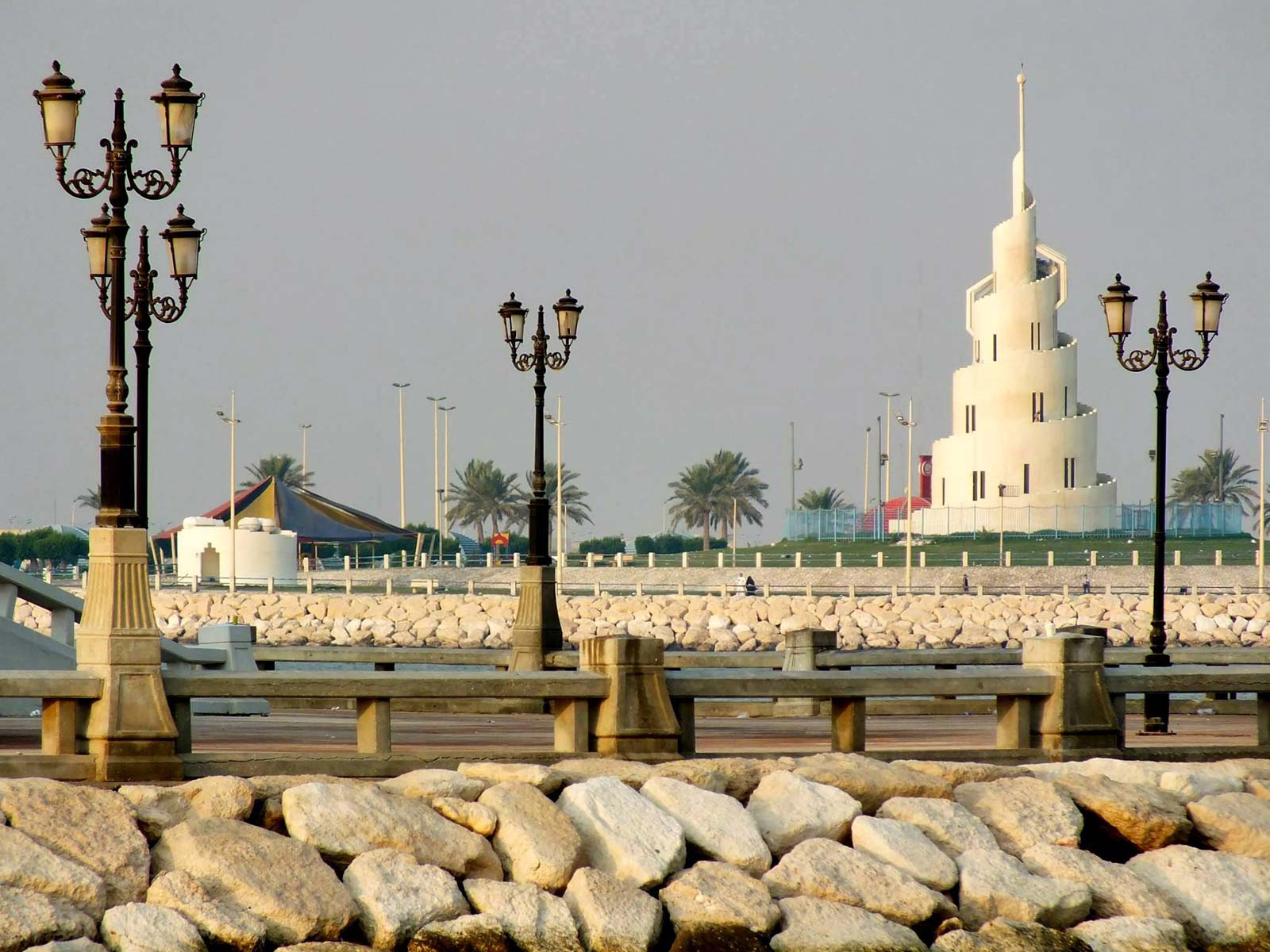 In a bid to expand its international operations and strengthens its presence in the Middle East, IndiGo has announced the launch of Dammam as its 24th international and 87th overall destination on its network. Having entered Saudi Arabia in 2019, Dammam will be its third destination after Jeddah and Riyadh. The airline will operate a […]