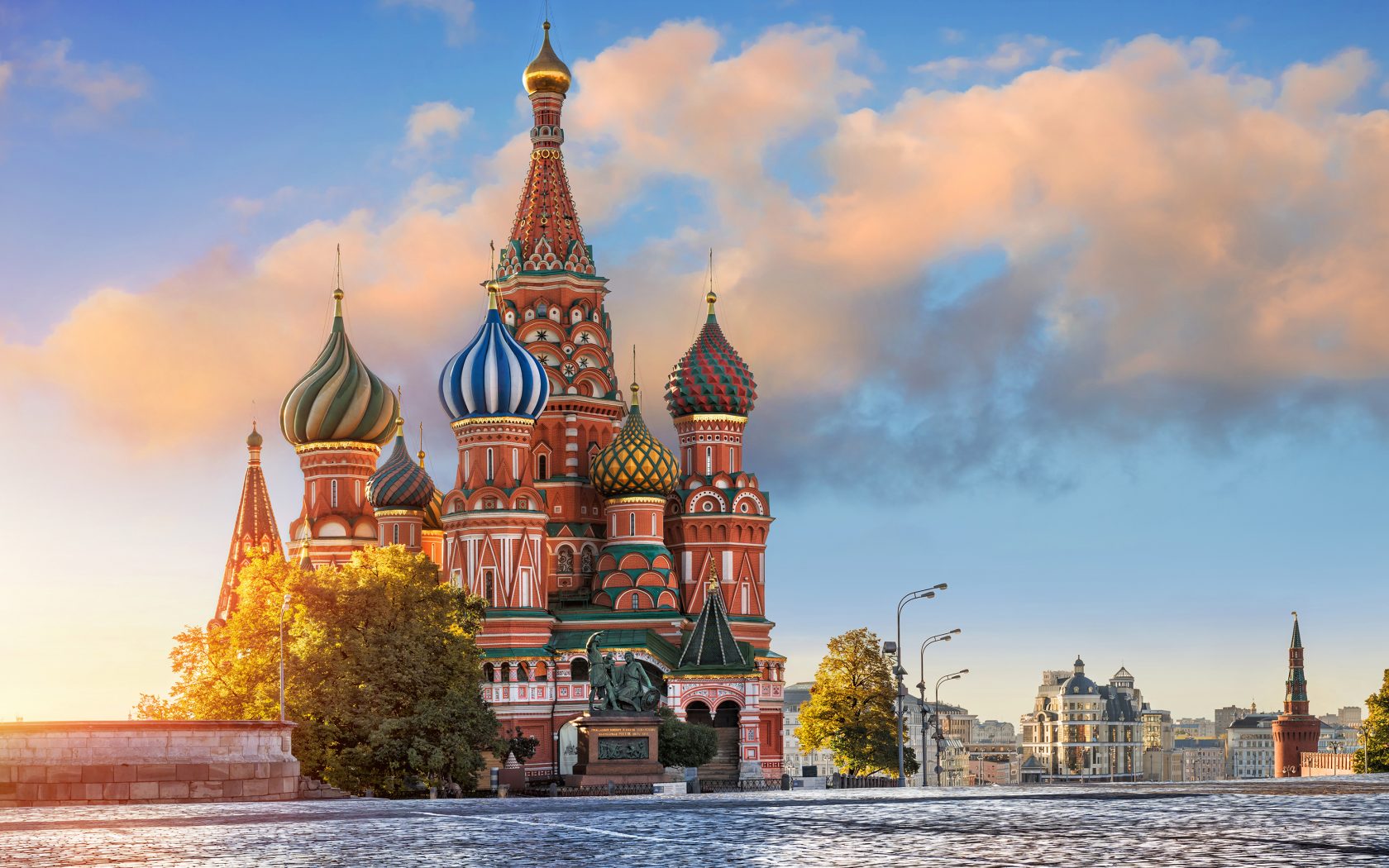 Intercontinental Hotels Group (IHG) has announced plans to launch its Hotel Indigo brand in Moscow. The boutique brand Hotel Indigo Moscow – Tverskaya will be housed within a converted building on Tverskaya Street and will feature approximately 100 rooms. Slated to open by the end of 2020, the property is the second Hotel Indigo in […]