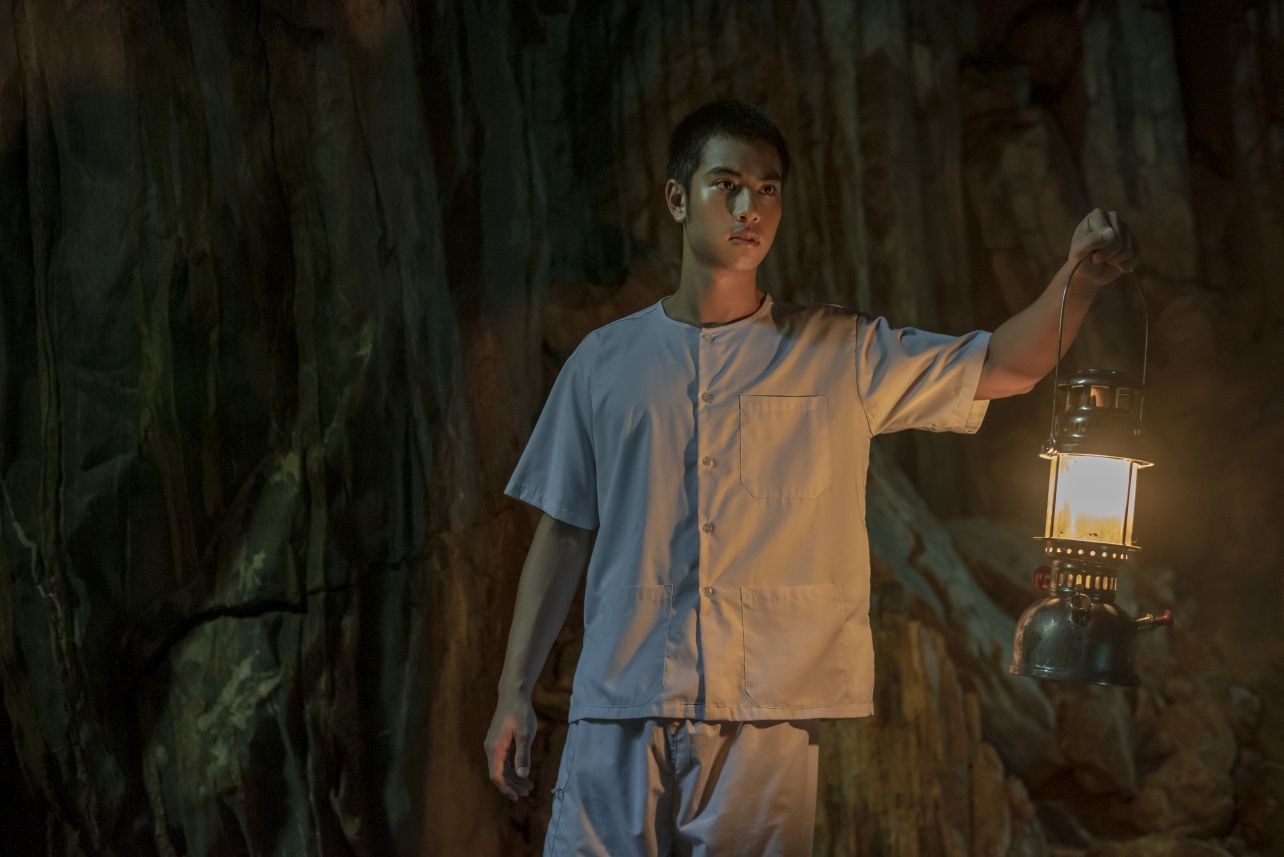 The 2nd Asia Destination Film Forum 2020 is calling for submissions for the Asia Destination Film Awards 2020 that will be hosted in Bangkok on 30 January. The awards will follow the film forum celebrating sustainable tourism promotion via visual storytelling featuring producers of award-winning films including The Cave, The Last Reel, The Eagle Huntress […]