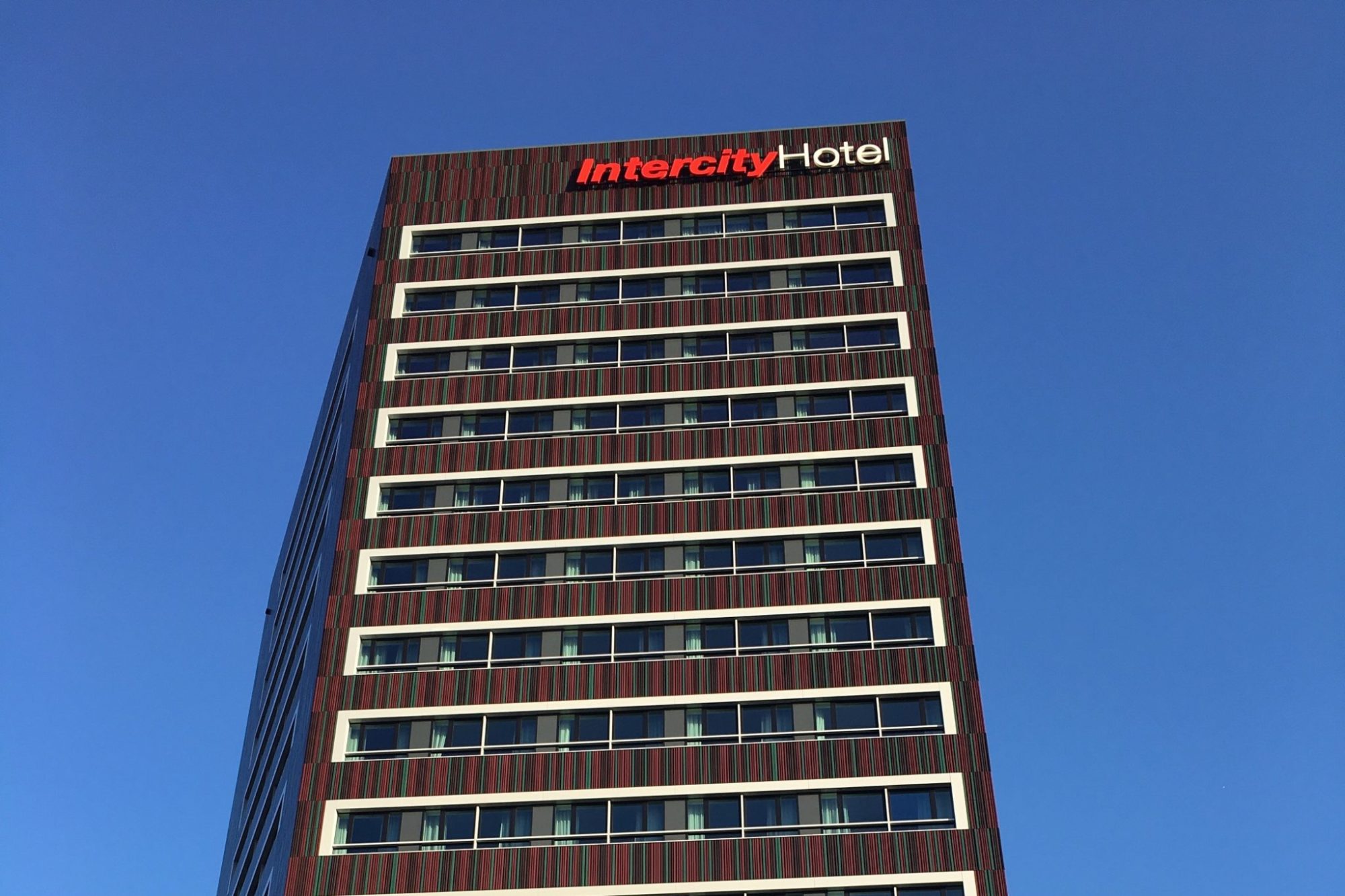 Another new generation IntercityHotel has joined the Deutsche Hospitality portfolio. The four-star IntercityHotel Hannover Hauptbahnhof Ost opened its doors for business to become the second hotel in the city to operate under the brand. It houses 220 guest rooms spread over 14 storeys and is positioned in the upper midscale segment. Joachim Marusczyk, founding managing […]