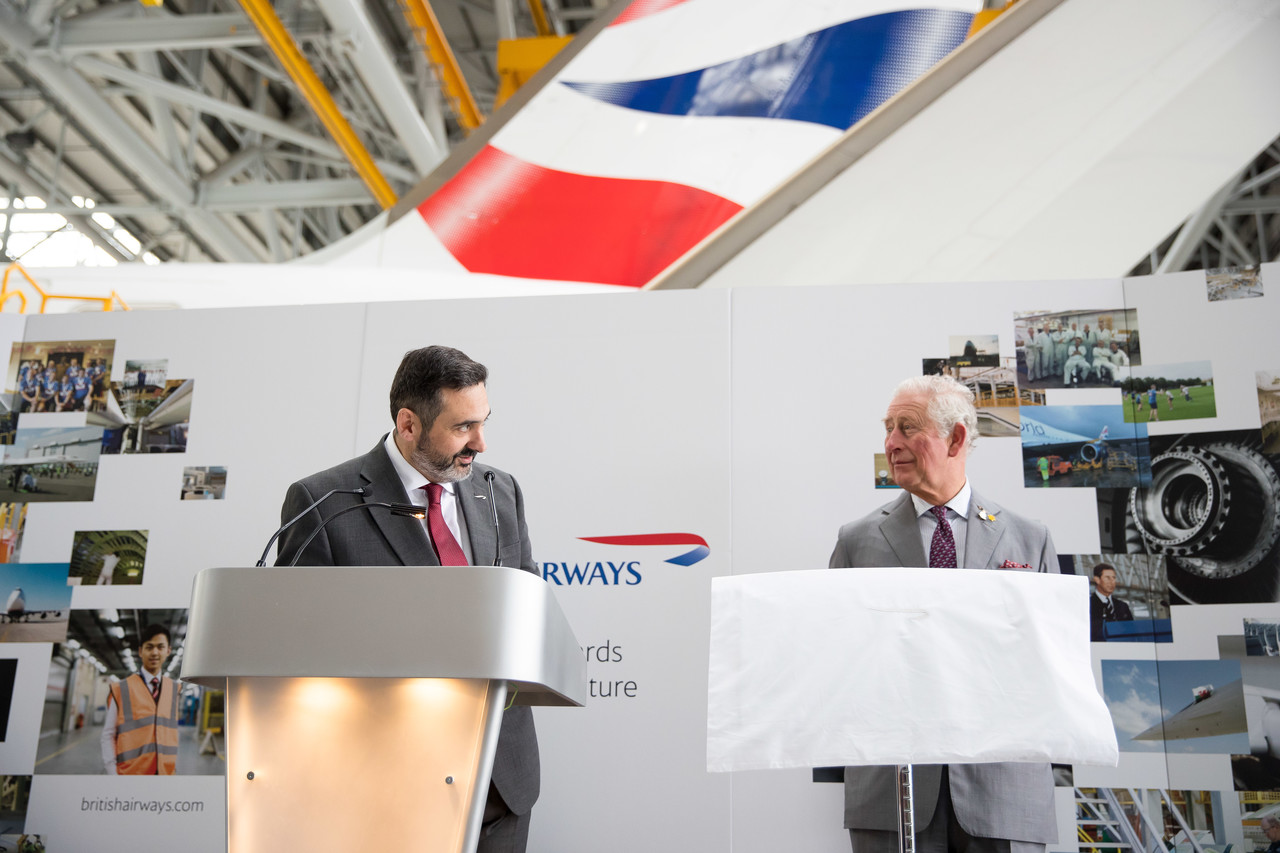 Prince Charles, the Prince of Wales has toured British Airways’ (BA) engineering base in Cardiff, seeing first-hand the changes, large and small, which the airline is making as it works towards more sustainable flying. In front of more than 400 BA staff, he was shown the nose-to-tail focus on sustainability from the heavy-weight investments in […]